We haven’t had a proper BMW supercar since the original M1 - that’s 44 years. Yes, we had the 2008 M1 Homage concept car, which ended up a blueprint for the i8. The i8 was a cool, futuristic rolling lab for BMW, but it wasn’t a supercar. Then, in 2019 BMW showed the Vision M Next concept and the M brand enthusiasts all over the world gasped in awe.

Although 2019 was only 3 years ago, in EV technology development that’s ages. BMW touted the Vision M Next as a hybrid powered EV with 591hp and 0-100 kph time of 3 seconds. It was impressive back then, now these figures are achieved by family EVs - quick search using our Search Tool reveals a list of 19 EVs with more than 440kW of power and 0-100 kph times between 3 and 3.5 seconds. BMW had to step up its game. 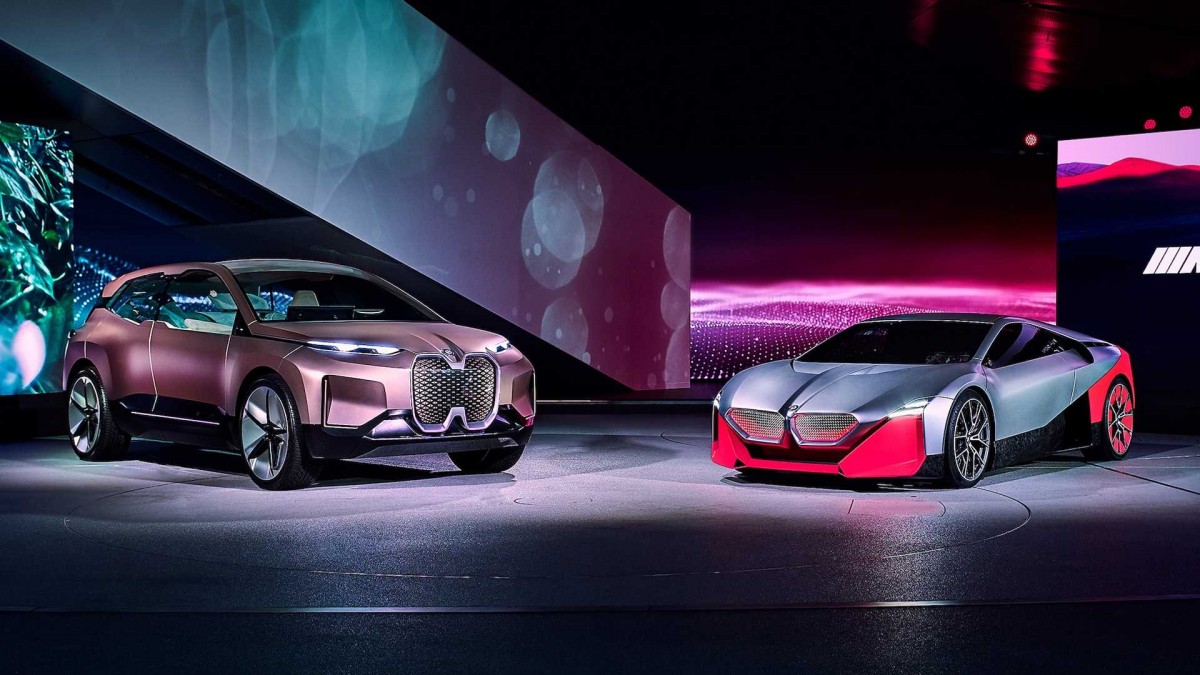 Fast forward to 2022 and the EV technology has moved on quite a bit, family cars with 500hp+ are not unheard of, 400hp seem almost pedestrian. BMW has been developing its electric powertrains and produced some of the best electric cars on the road today - the i4 is a prime example.

Recently BMW released a teaser campaign about its next generation M cars and confirmed the future is all-electric. The test vehicle for the electric M car is the highly modified i4 running on the upcoming Neue Klasse platform that supports up to four electric motors.

Those motors can run completely independently of each other, hence the tank-turn performed by the i4 in the teaser video. According to Frank Weber, the chief of R&D at BMW, the Neue Klasse platform can support as much as 1,314 hp - that’s nearly 330 hp per wheel.

The new platform will officially launch in 2025, the first cars to be based on it will be a 4-door sedan and a small SUV. The sedan that BMW refers to, will be the all-electric 3-series and the M version will definitely follow. It won’t be the full on, 1,341 hp electric hooligan, since it needs to leave room for M5 and iXM, possibly even i7M. But it will be the most powerful and fastest M3 ever made. 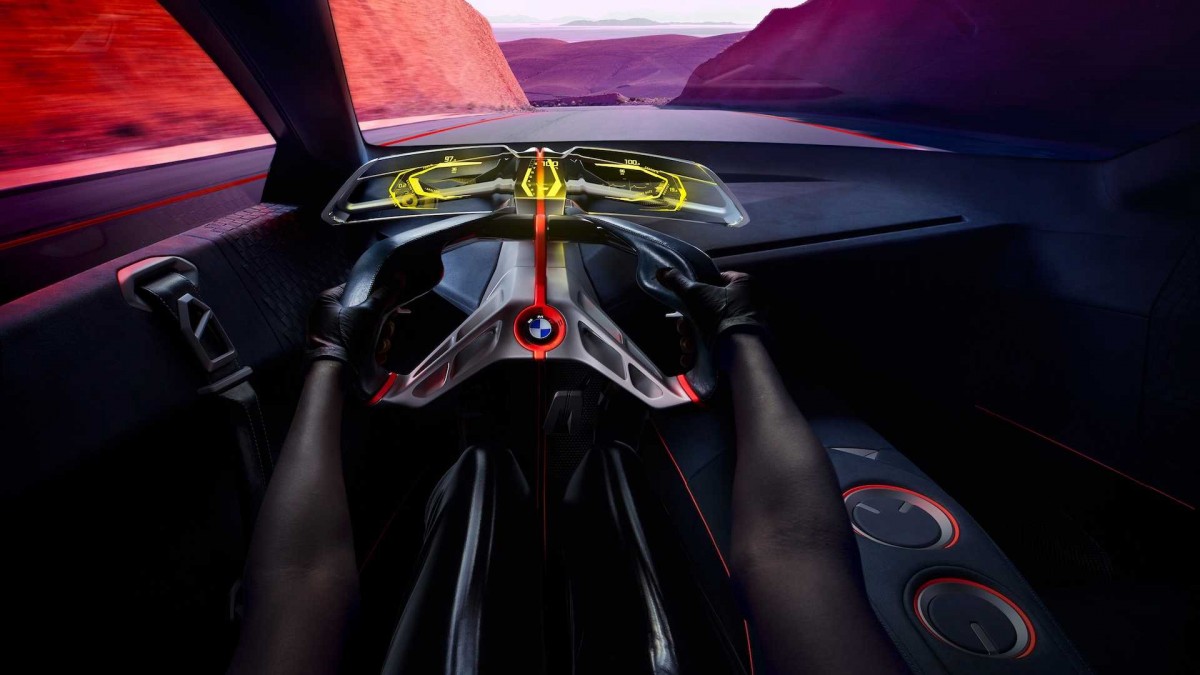 Frank Weber refused to confirm any plans for a BMW supercar, but the new platform lends itself perfectly to a halo model. By the time the company will be ready, the power output will creep up closer to 2,000hp with the recent advances in battery and electric motor technology.

BMW’s not-so-secret collaboration with McLaren points towards a new breed of supercars on the horizon. Will we see the reincarnation of the iconic McLaren F1 but in the electric form? Will it become a blueprint for the electric BMW supercar, an M1 for the 21st century? Time will tell. 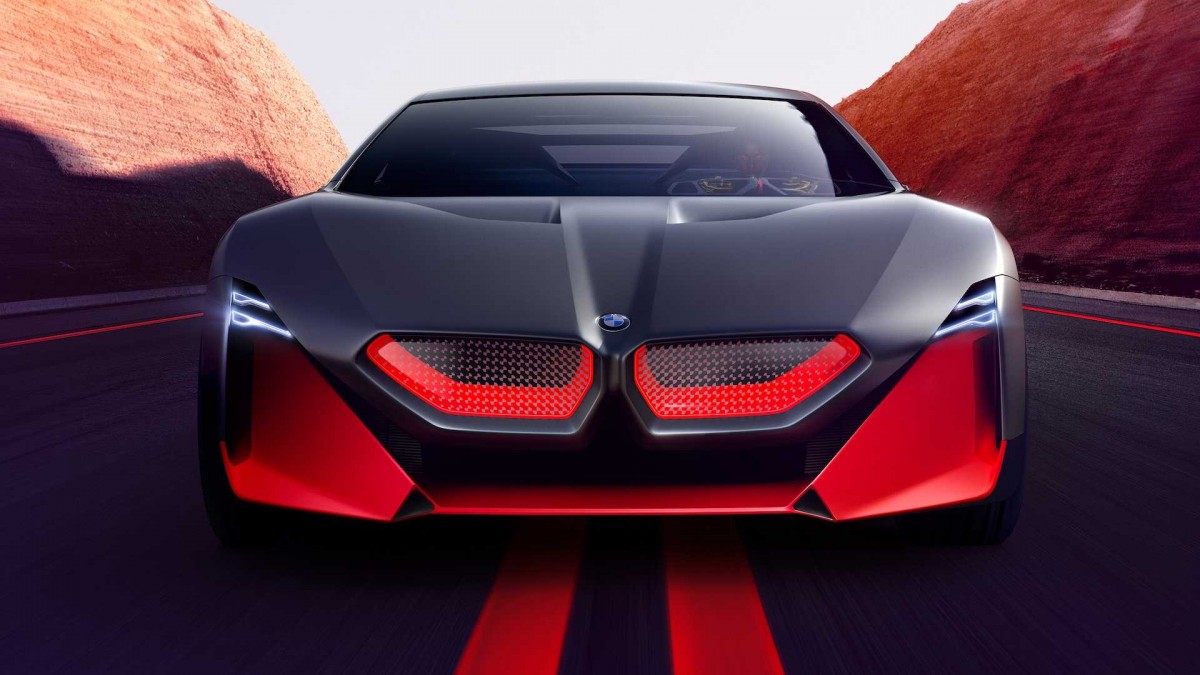 It is the same approach to "Who needs the new iPhone or Galaxy?" ... crazy concepts like this are not for regular customers who like reliable cars, this is for wealthy fans that, with their purchase, pay for development of parts that will b...

Who needs that? Electric car's power is just hard to justify. Car makers should focus on the range rather than power. Anyway, can't go faster than 70mph on most roads. This power race is BS, because to have enough range of 1.3k HP car the b...