Chinese battery manufacturing giant Contemporary Amperex Technology Co., Ltd. (CATL) has a new battery coming out next year, and it's great news for the EV space. The new battery, called Qilin, will boost energy density in order to let the cars it will be used in travel further on a charge.

Its volume utilization rate is 72%, the highest in the world, with an energy density of 255 Wh per kilogram. This means that a Qilin pack, once installed in an EV, will allow for ranges of over 1,000 km (620 miles) on a charge. The battery also charges faster than existing cells, and on top of that it's also safer and more durable, according to CATL. That said, exact charging rates weren't provided. 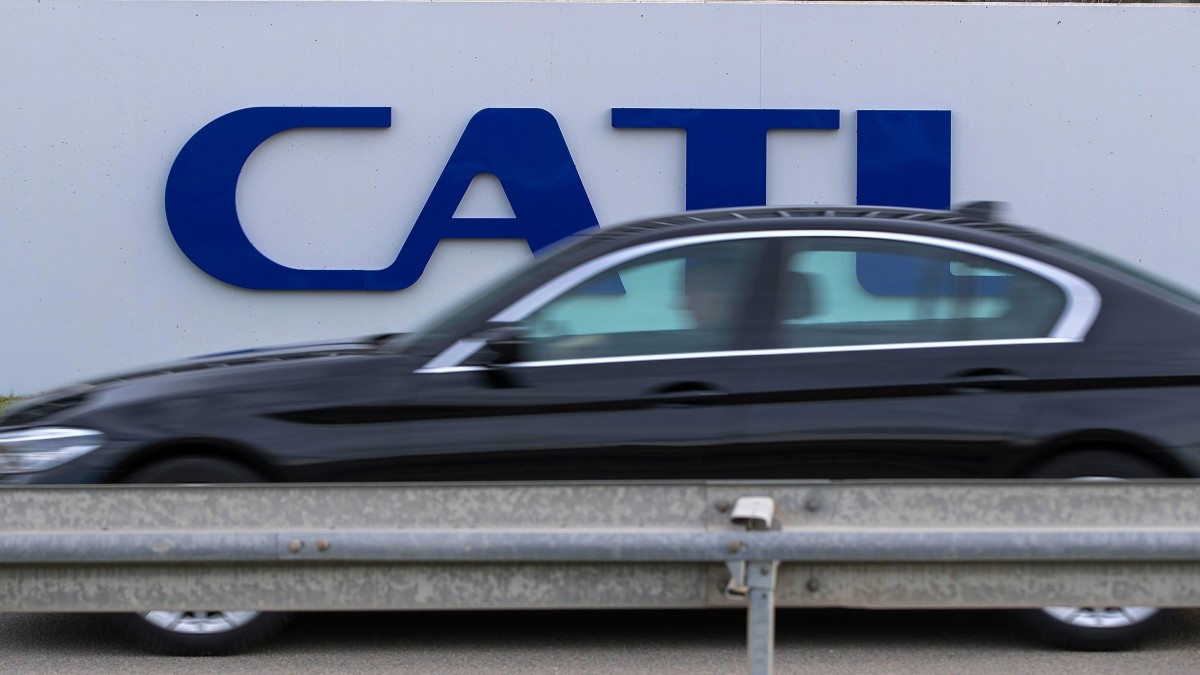 The name Qilin comes from a mythical Chinese creature, and the eponymous battery will enter mass production at CATL's facilities next year. This announcement comes as CATL is feeling the heat from main competitor BYD, which will soon start supplying batteries to Tesla.

CATL is currently the world's biggest battery maker, supplying Tesla, VW, BMW, and Nio. It sold the equivalent of 41.5 GWh of batteries from January to April, more than double the sales of world number two LG Energy Solution. CATL is said to be in the final stages of vetting sites in the US for a battery manufacturing plant.