Huawei and Seres will work with CATL on new M3P battery

At the moment, the two most popular battery chemistries are the LFP and ternary batteries. The LFP ones use lithium, iron and phosphate and have a longer life, are safer to use, charge faster and are cheaper to make. The ternary batteries use nickel, cobalt and manganese as anode materials. They are smaller, have higher energy density and much better cycling performance but their thermal stability is poor and because of use of the rare earth materials, they are quite expensive. We explain different battery types here. 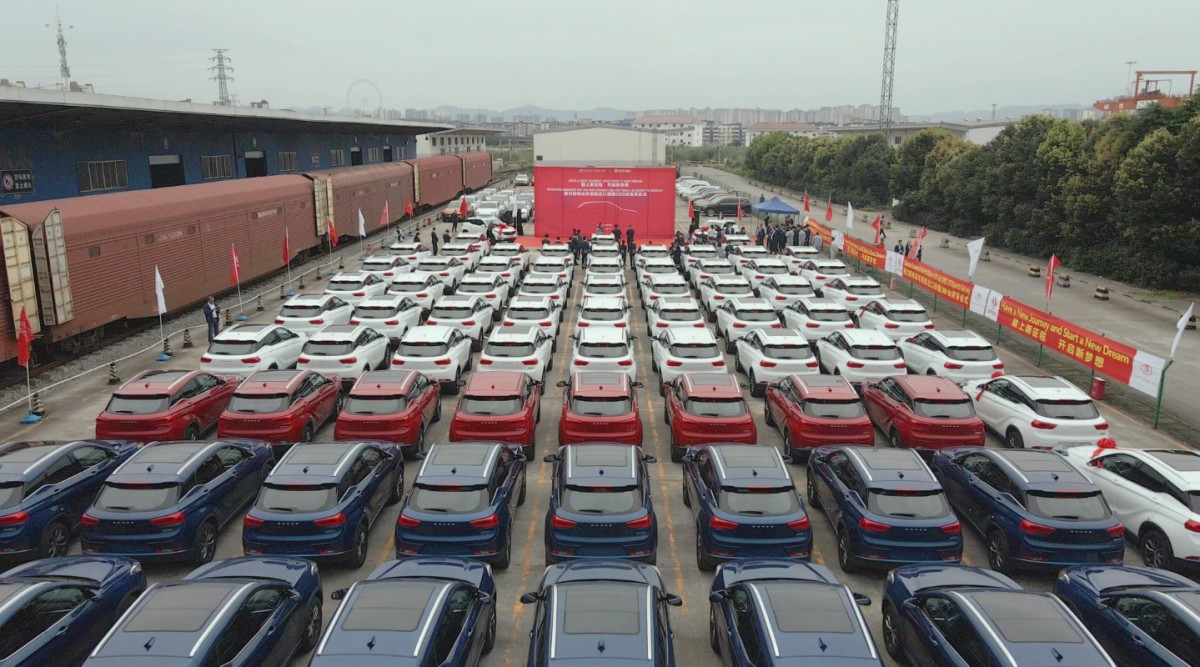 Huawei and its automotive arm, Seres, are joining forces with CATL to further develop its new M3P battery chemistry. The battery has energy density that is 15 percent higher than the LFP batteries can achieve but the cost is nearly the same. The material used for a cathode is a mix of ternary lithium and lithium ferromanganese materials. 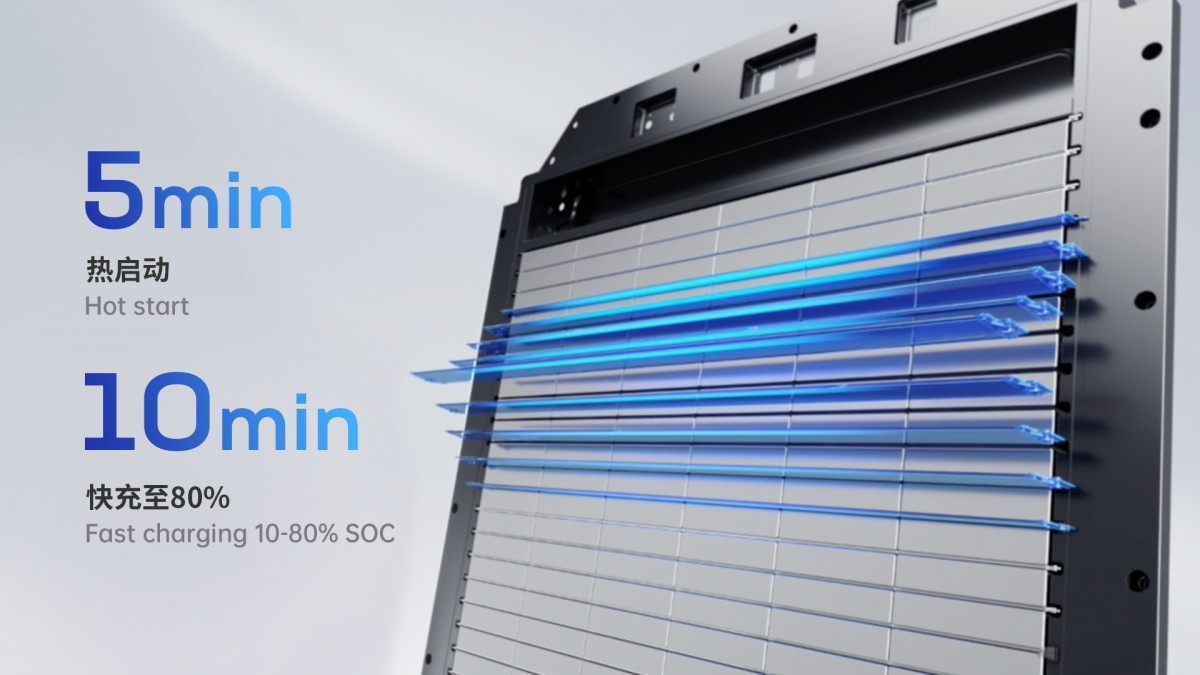 The new M3P battery will use the Qilin architecture

Lithium ferromanganese phosphate batteries (LFMP) have a large internal resistance and a fairly short life cycle, mixing the new ternary lithium into the cathode helps to solve those problems. Nio is another company that is developing its own LFMP battery, BYD and Sunwoda expressed interest in this chemistry as well.

CATL seems to be far ahead of the competition though, the company already mass produced the M3P batteries and will introduce them to the market next year. The batteries will be divided into three categories based on their theoretical driving range - 1,000 km, 700 km and 300 to 500 km. The 700 km range M3P battery will be built using the new Qilin structure. 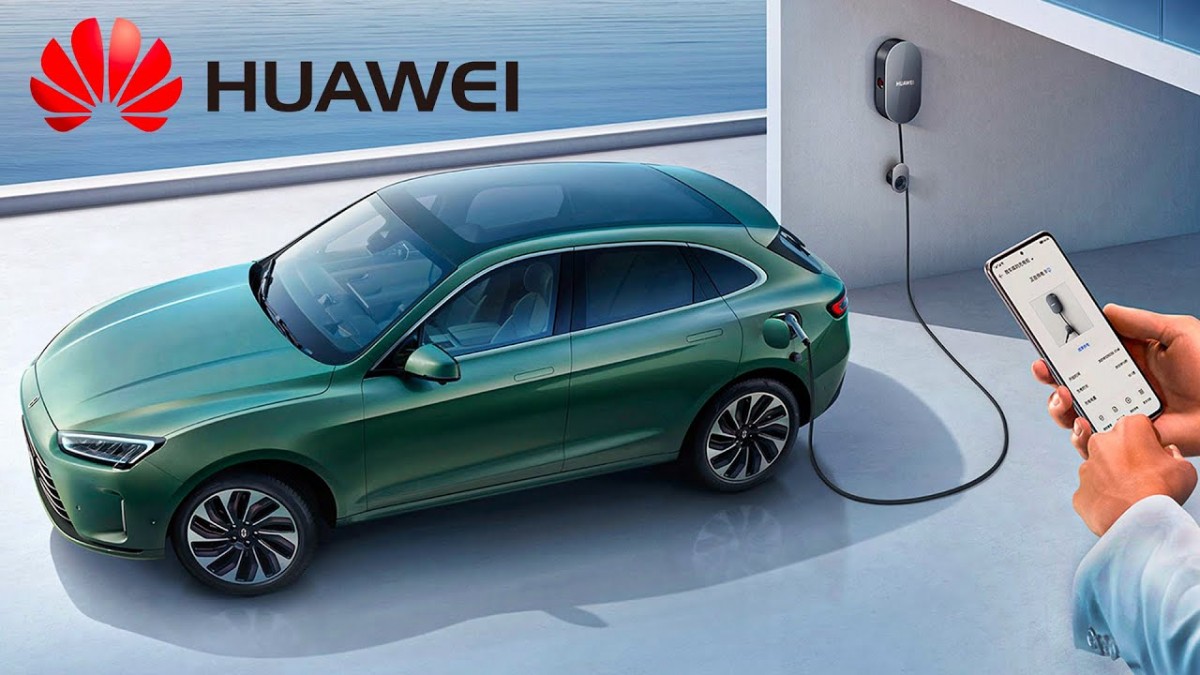 AITO benefits from Huawei technology and Seres' manufacturing base

The new agreement between Huawei’s Seres and CATL ensures supplies of Qilin and M3P batteries to all of the AITO models. Huawei and Seres are building a third factory in Chongqing, at the 180 hectares automotive industrial park.

August has been a rather good month for Seres, it has sold 14,600 electric cars with AITO responsible for 10,045 units out of the main number. This was the first time AITO sold more than 10,000 cars in a month.