The world wants SUVs. Particularly in the electric era, the extra space under the cabin that can be filled with batteries makes these the most popular cars, at least in the beginning. VW has developed from clean sheet a dedicated EV platform called the MEB. Because it is modular, it can support many different shapes and kinds of vehicles.

Nevertheless, most of the MEB vehicles today are SUVs, with only VW ID.3, Cupra Born and ID.Buzz escaping the rule. But we'd now like to spend some time examining the differences and similarities of the most popular trio based on the MEB platform. The VW ID.4, Audi Q4 and Skoda Enyaq iV.

The backbone of the three electric SUVs is common -the MEB platform. This fact dictates that many engineering aspects of the three cars are common. The rigidity is shared, which means that the passive safety levels of the trio are expected to be similar. The fact that all three use drum brakes on the rear axle, the advanced five transverse links rear suspension and the independent front McPherson strut with lower wishbones, all consequences of the identical underpinnings.

All three cars use the latest generation of the VW group’s infotainment systems which is the fourth one along with the relevant generation of mobile online services. Another interesting feature is the augmented reality head up display that is optional equipment for all the MEB cars. 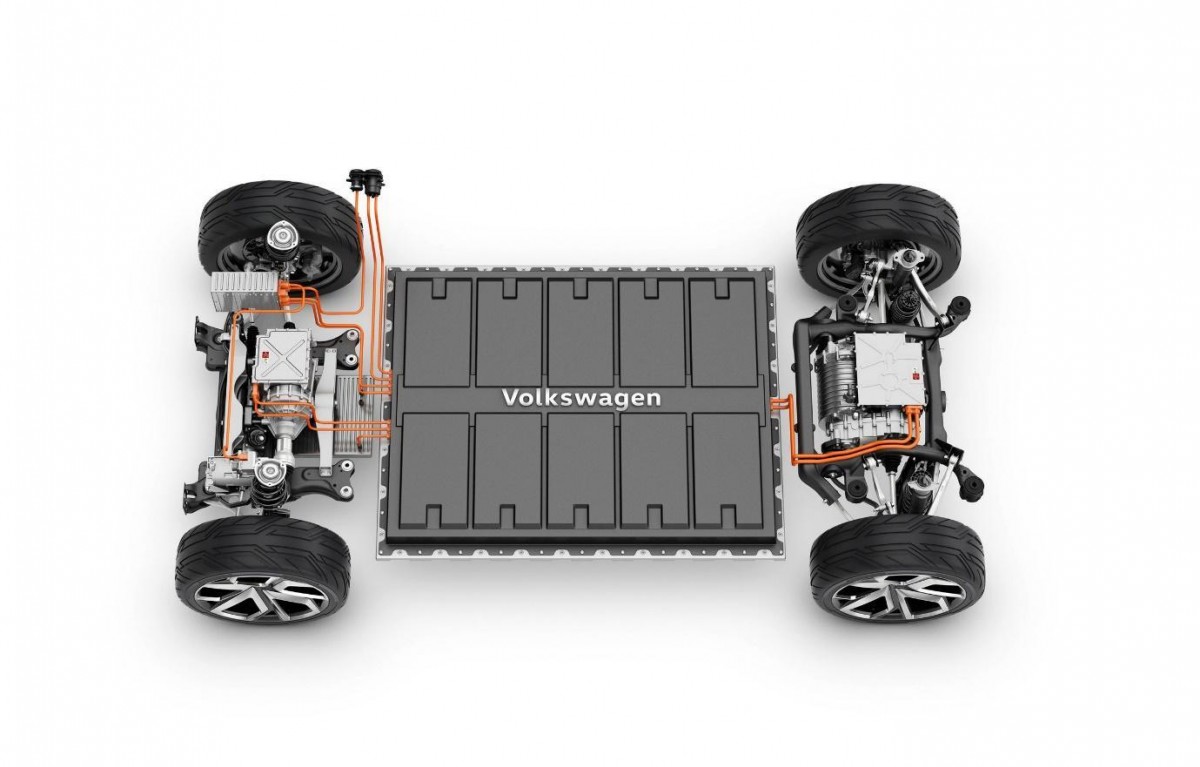 MEB platform is the backbone of the SUVs from VW Group

Even though the three cars are based on the same platform, each has its unique design. And that in turn also means that the aerodynamic performance of the three electric SUVs is also different. The best aerodynamic performance is present in the coupe version of the Skoda Enyaq iV, with Cd of 0.23, definitely a technological feat for an SUV vehicle.

Audi Q4 Sportback and VW ID.5 (the coupe version of ID.4) are the best the other two can produce, but only have a Cd of 0.26. It is obvious that the best aerodynamic performance is offered from the coupe versions of the three electric SUVs with their sleeker design contributing to it.

There are also differences in available powertrains. For example, the basic 109 kW motor is only used in the Skoda Enyaq iV and VW ID.4. The 132 kW version is only used by the middle version of the Skoda Enyaq while VW ID.4 and Audi Q4 both use 125 kW. The 4WD comes in 195 kW and 220 kW flavors in the Enyaq and ID.4, while Audi Q4 only uses the 220 kW 4WD drive variant. Although the basic 52 kWh battery pack is found in all three models, the mid level of 58 kWh is only found in the VW and Skoda with Audi not using it.

The most differences between the three cars are found in their interiors with each brand adding its own signature and layout philosophy such as Simply Clever for Skoda or Audi’s premium touches. VW and Skoda use almost the same layout with basic elements being the big free-standing infotainment screen and the small 5.3-inch digital instrument display behind the steering wheel.

When it comes to boot space, the Skoda Enyaq takes 585 liters, while VW ID.4 has 543 liters and Audi Q4 520 liters. On the outside, Skoda employs a unique illuminated grille while Audi uses a unique digital signature lighting pattern when combined with Matrix LED headlights. 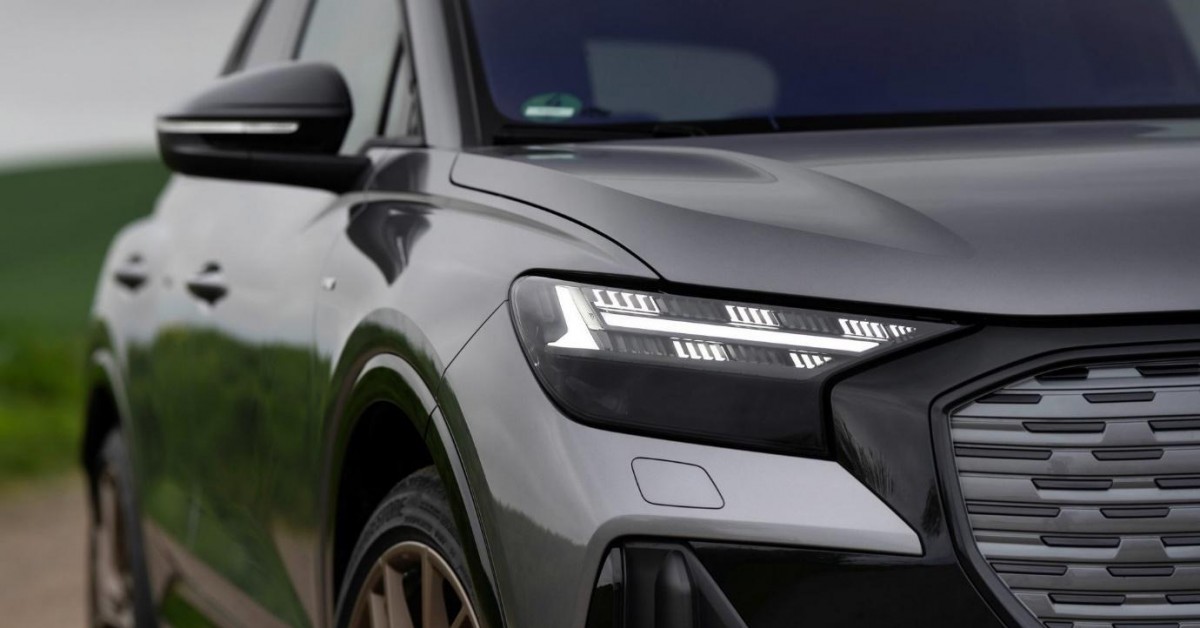 Make no mistake - there's a good reason why VW chooses to release a trio of similar models. They are close enough on the inside to not bring too much manufacturing overhead, while offering enough unique features to be able to offer a much larger number of people their perfect device.

And that's before we factor in options for real-life A/B testing that helps develop future versions. Perhaps it makes picking the right one for you just a bit harder, but we certainly won't say having larger choice is a bad thing.

I've had nothing but problems with ICE Volkswagens and Audis, and nothing that I see here would make me jump on their electric offerings. Tesla and the Koreans are better in terms of design and value, and reliability.