Lotus Envya spotted once again, this time with side-view cameras 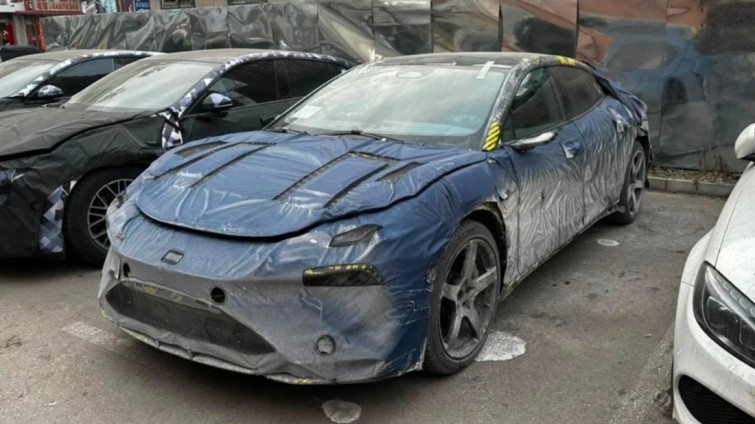 Side view cameras are currently illegal in China, but come July 1 the Chinese government will allow the new tech on cars in the country. Perhaps that's why the Lotus is testing the Envya in China with the said cameras and is also working on providing side cameras for its current Eletre EV. 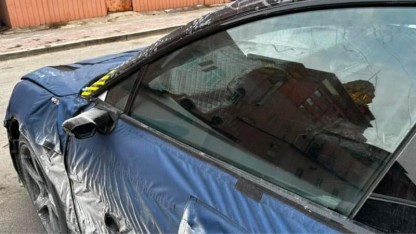 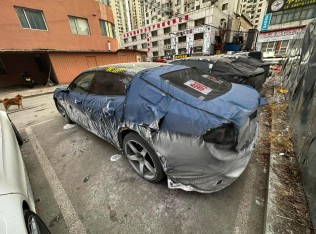 Aside from the cameras, there's not much we learn from the new set of shots. It's evident that the Envya is adopting a similar design to its bigger sibling, the Eletra. And the interior doesn't give away much too, as previous leaks were a tad more revealing. 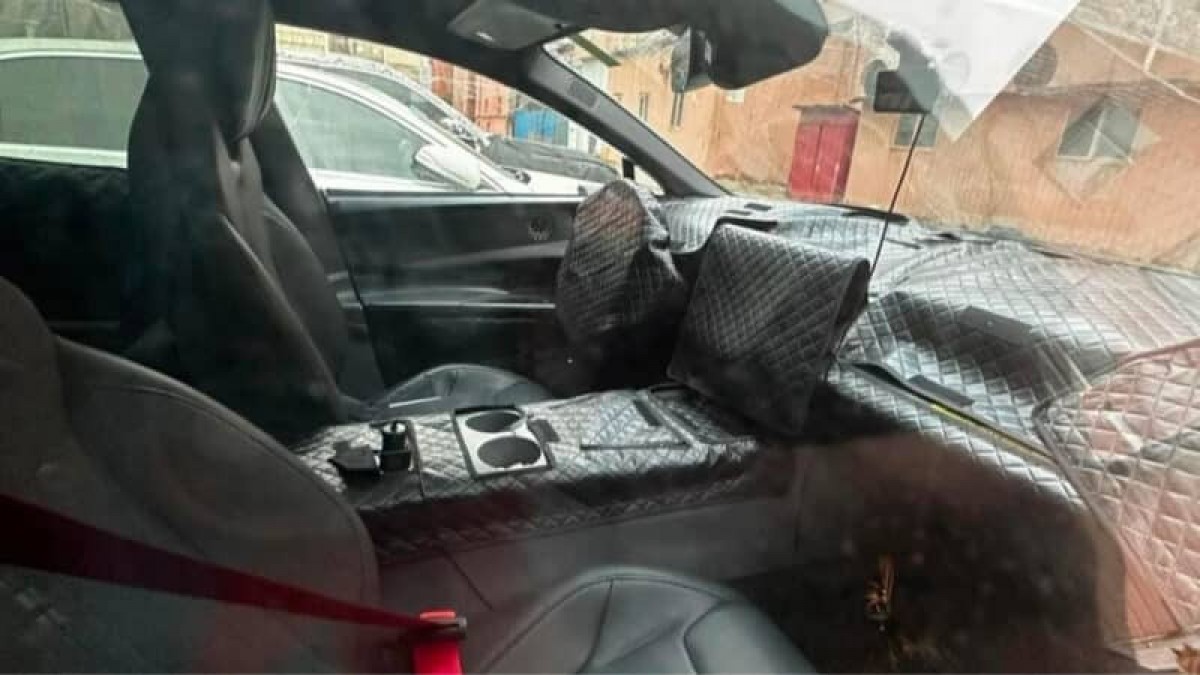 Given that the car is being tested with side view cameras, it's probably safe to assume that the car will be announced sometime in the second half of this year, while the Eletre is expected to hit the road on July 1.