EU to ban the sales of ICE vehicles from 2035

You may have already heard about EU's plans to ban internal combustion engine vehicles from 2035 and the plan has been backed by the European Parliament and the European Council. So now, member states have to come with a plan to move towards that deal. 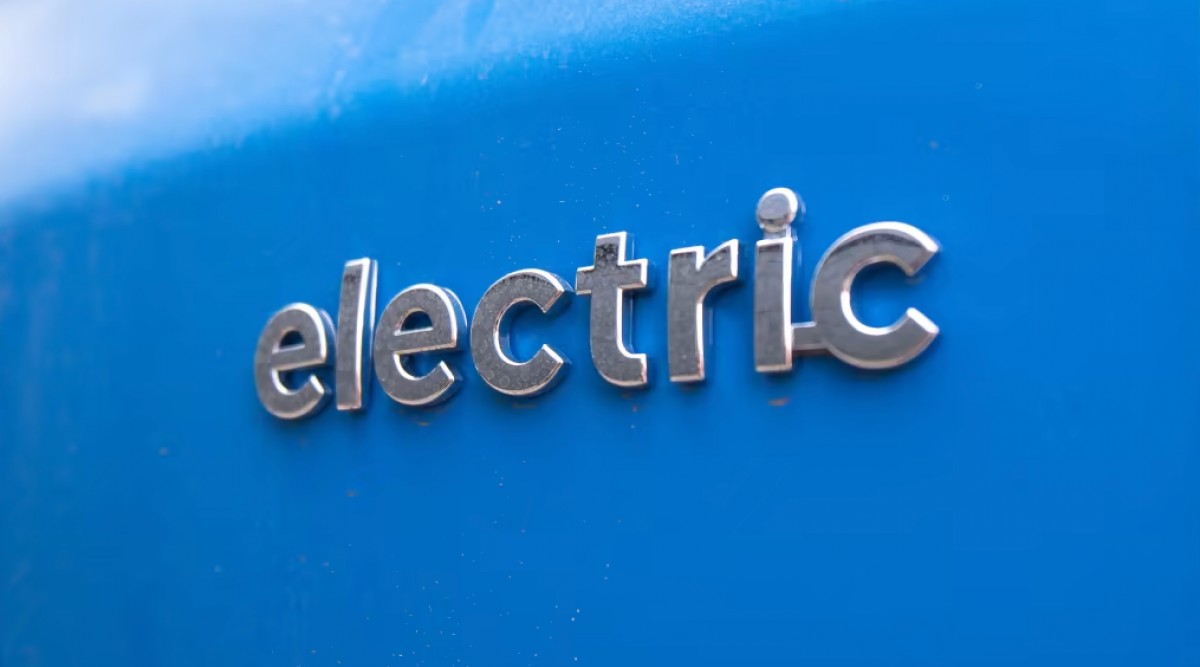 The interesting bit is that the 100% CO2 reduction target applies to not only passenger vehicles but to commercial ones too. The European Parliament thinks that the industry is ready for the move and other people familiar with the matter argue that by 2035, the EV market will evolve enough to offer affordable EVs to the masses. Not to mention the second-hand market will expand rapidly in the next 10 years or so.

Conversely, Stellantis and BMW CEOs believe that such restrictive measures will only hurt the sector as a whole. Total vehicle sales will go down significantly, forcing the closures of factories and risking many jobs in the process. Additionally, the reduced production capacity will increase EV prices and make them unattainable even for middle-class Europeans.

Either way, this ban is an essential part of the so-called fit-for-55 package, which is a larger plan to reduce CO2 emissions by 55% on the old continent. Current statistics show that about 27% of the CO2 emissions come from transport with 70% of those from road transport. In the long run, the EU is aiming for replacing conventional ships and trucks with fully-electric alternatives. Notably, hydrogen-powered vehicles are still a viable solution but only time will tell whether they are better than EVs.

On 2035 a nice ICE car will be worth buying and be kept for a long time. Unless finally something revolutionary will be done on a battery department.

Well, 13 or so years is a long time. Hopefully it will be as optimistic as manufacturers and governments dream off. Still as a fan of hybrids, and what they managed to archive over the years, it kinda makes me sad ... even if they pretty much paved...

Now new gas-powered vehicles of any kind after 2035 - no hybrids, no plug-in hybrids and no alternative fuel-powered cars either. The only exception - Ferrari and Lamborghini who managed to get a one year extension.