Here's the Nio ES7 in all its glory, courtesy of a regulatory filing

It looks like the Nio ES7 is very quickly approaching the moment when it will finally be made official.

Following the spy shots of a naked, camo-free prototype from earlier this month, now the ES7 has received regulatory certification by China's Ministry of Industry and Information Technology (MIIT). This process has thankfully resulted in two very clear shots of the upcoming EV, which you can see below. 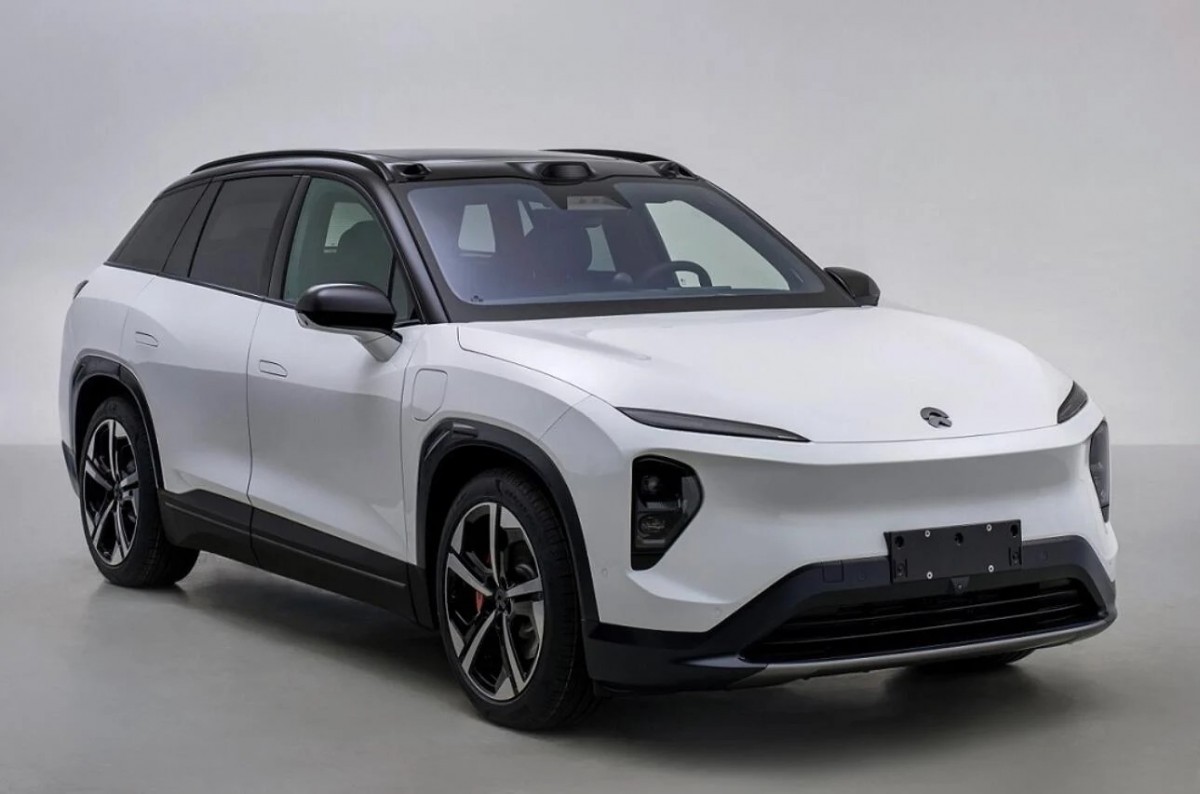 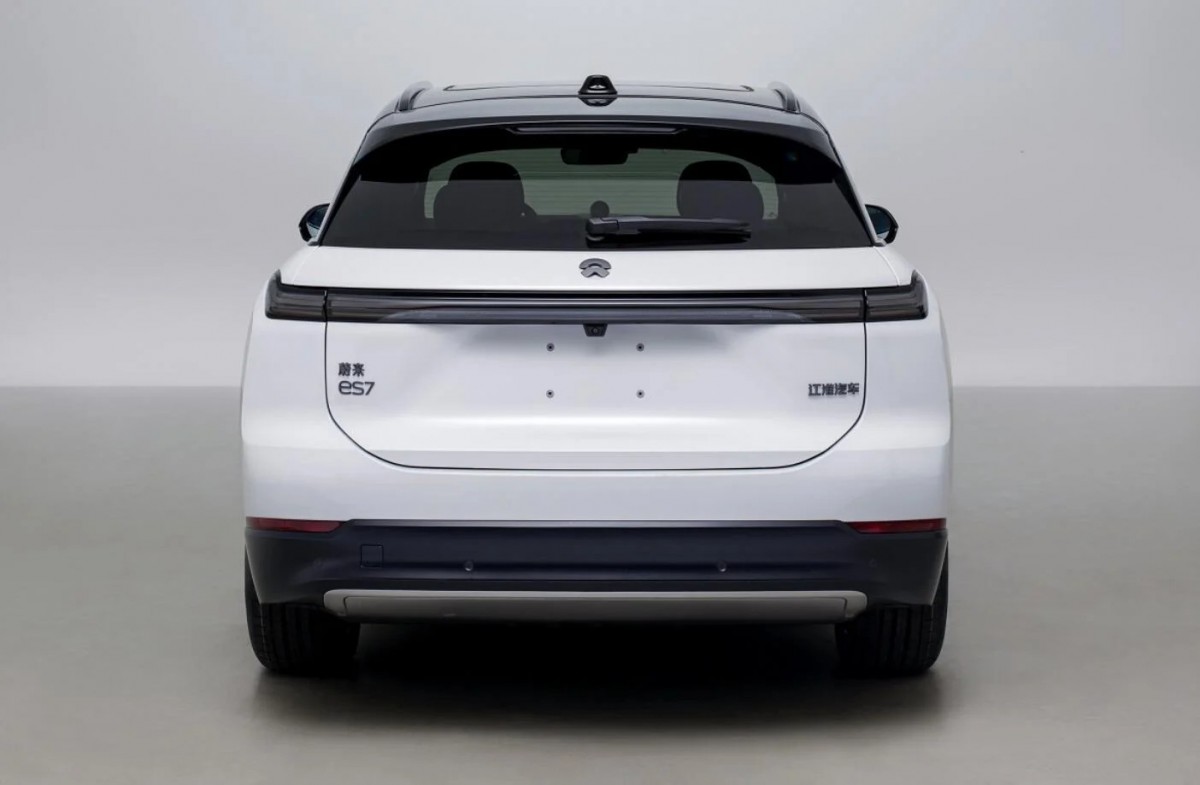 The ES7 was originally scheduled to be unveiled in April, but with the resurgence of COVID-19 in several regions in China this was postponed. Nio co-founder and president Qin Lihong said in late March that the car would be made official at the end of May, so we're crossing our fingers for no more delays.