Li Auto finally made the Li L8 official in China, branding it a successor to the Li One SUV. In addition to the L8, the company started taking pre-orders for the Li L7, which is a five-seat SUV as opposed to the six-seater L8. 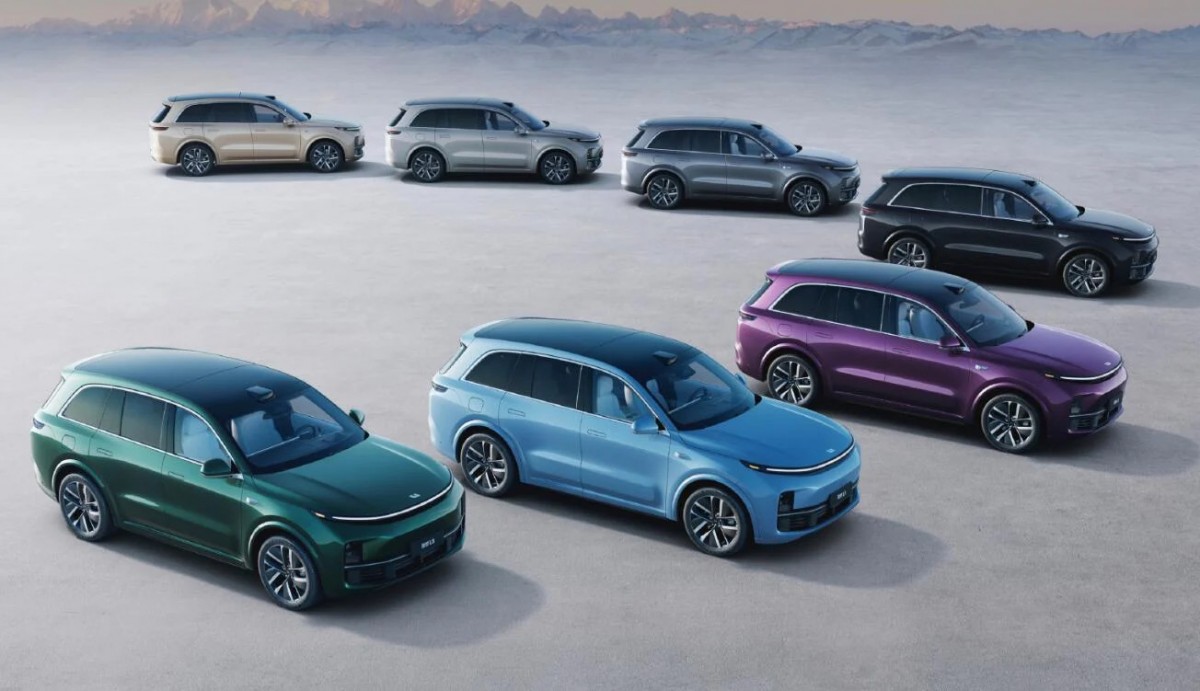 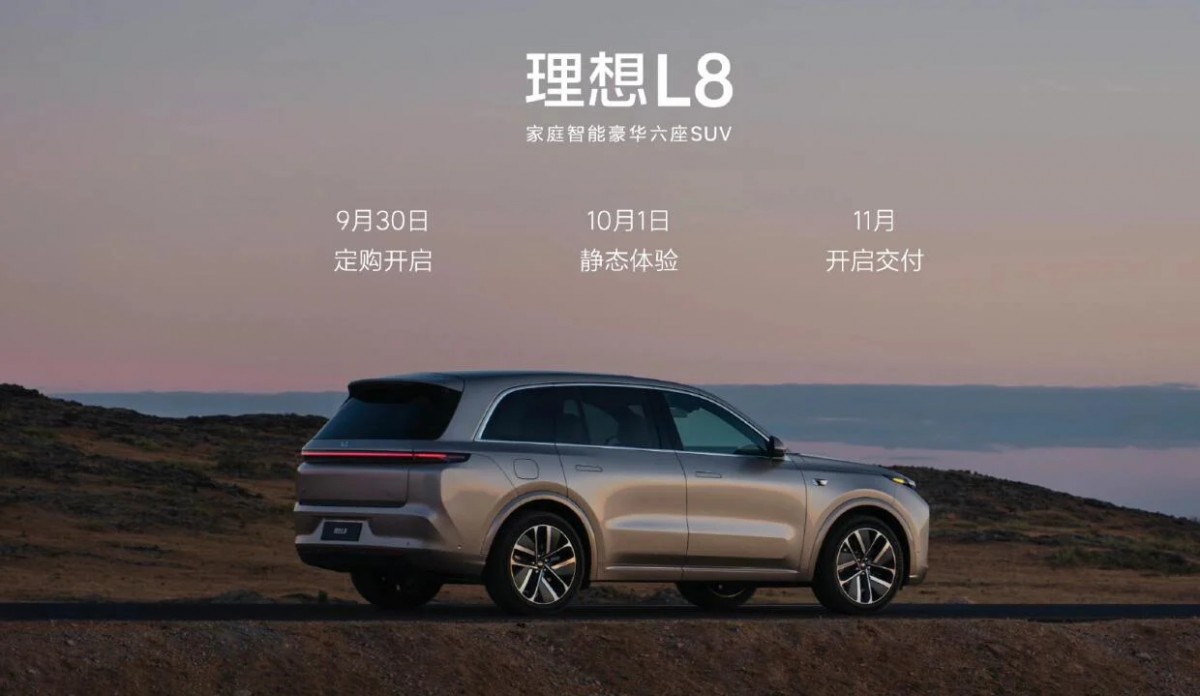 The car comes in two variants - Pro and Max. The former starts at CNY 359,800 ($50,500) while the latter's configuration starts at CNY 399,800 ($56,100). The difference comes from the driving system. The Pro option gets the AD Pro, which is the first one powered by the homegrown Horizon Robotics Journey 5 chip with 128 TOPS of computing power. It also uses an 8MP front camera and five 2MP peripheral cameras along with four 2MP surround view cameras. The cockpit makes use of a Qualcomm 8155 chip with 12GB of RAM and 128GB of internal storage. 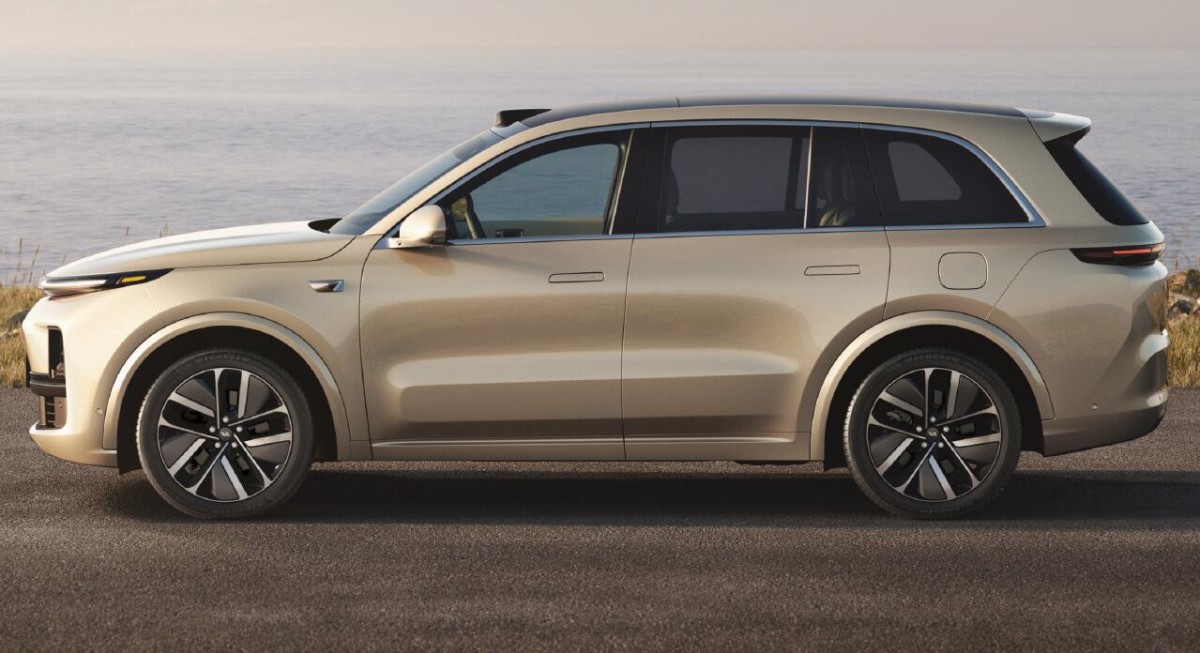 The AD Max, on the other hand, relies on Nvidia's Orin X chip with whopping 508 TOPS computing power. This tier also uses 6x 8MP and 5x 2MP cameras in addition to other sensors and an AT128 LiDAR system. The AD Max uses the same Qualcomm 8155 chip for powering up the infotainment system but doubles the RAM and storage from the AD Pro configuration. 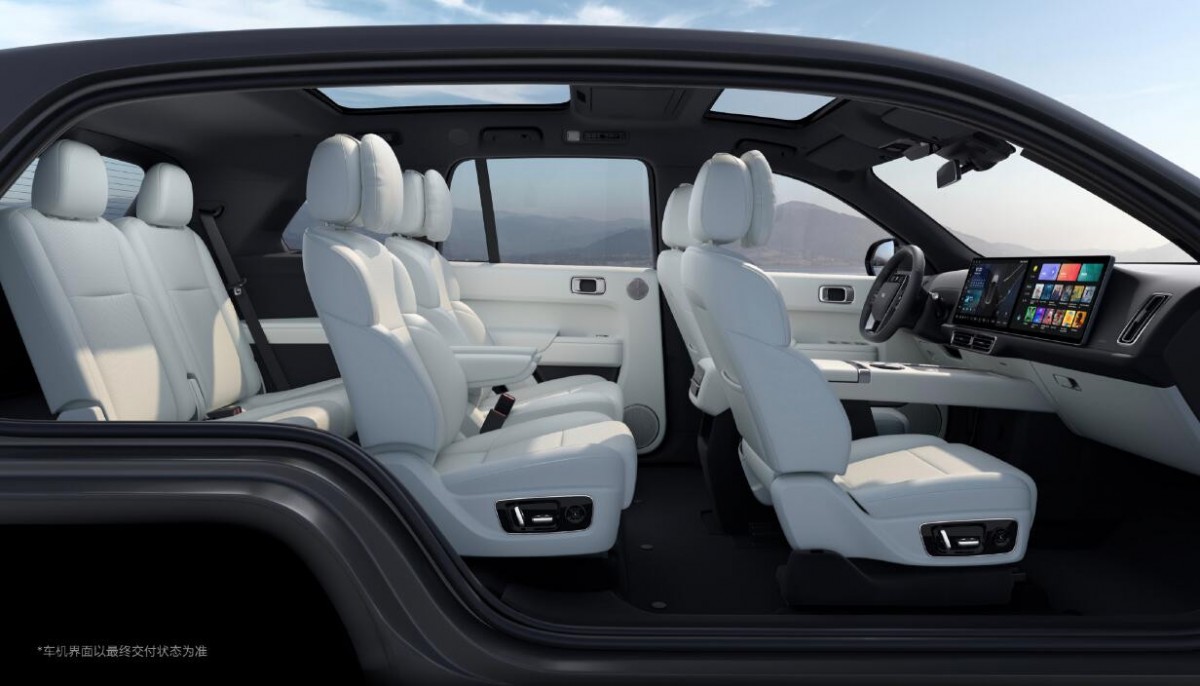 While the deliveries for the Li L8 are expected to start by the end of November, at least for those who order now. 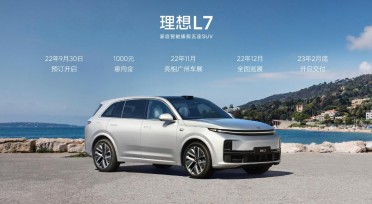 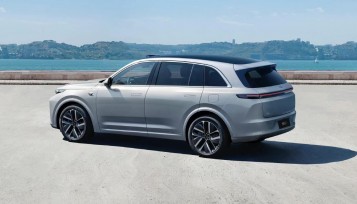 And as for the L7, the company confirmed that while pre-orders are kicking off now, actual shipments will likely commence in February next year. The official debut of the vehicle, however, will happen in November in Guangzhou. 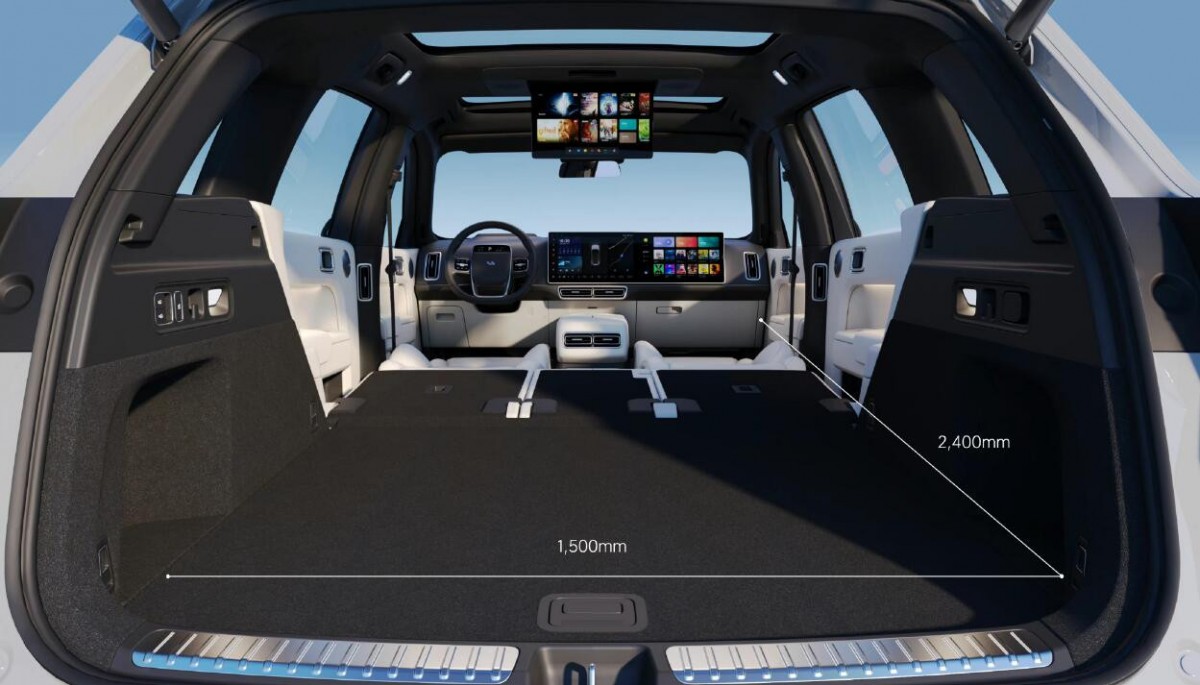 A range extender at this price, hilarious!