Yesterday President Biden signed the Inflation Reduction Act into law. A momentous day, although highly controversial, the act will mean a lot of changes in the US with many of them hailed as the biggest changes in a generation.

Among many important issues this act addresses, is climate change and the EV federal tax. The tax is not new but the rules have been changed and many people got caught off guard. Technically speaking only electric cars assembled in the US will qualify for the $7,500 tax credit.

Some of the cars made in the US won’t make the list though, since their batteries are imported from countries that the US hasn't got a free trade agreement with. There is a new price threshold as well - tax credit only applies to cars cheaper than $55,000 and trucks cheaper than $80,000. That leaves quite few manufacturers out.

Here's the full list of the car models that can benefit as they are assembled in North America.

There was a last minute rush with many companies offering to convert non-binding pre-orders to legal purchase orders to help the customers take advantage of the old rules. How many did take that chance is not known.

The list applies to cars currently fulfilling all the criteria but it will change over time. Many manufacturers are planning changes to their production arrangements or signing new supply agreements to be able to qualify for the tax credit. An example is VW who is planning to move production of the ID.4 to Tennessee.

Interestingly enough, the IRS is still working out the guidelines for the battery origins and critical materials sourcing. It means those rules will not apply immediately and only after the guidelines are officially published.

Another part of the new tax credit missing is the initially advertised ability to claim it at the point of sale. Unfortunately that option hasn’t been employed yet by the IRS and it won’t be available until 2024. What does kick in straight away though, is the $150,000 income limit to qualify for the full $7,500 tax credit.

And finally the $4,000 tax credit for used electric cars will start in 2023 together with a commercial vehicle discount. Looking at the list we notice quite a large proportion of plug-in hybrids but it is due to the battery supply issues. Once the US production replaces foreign based batteries those numbers will improve. 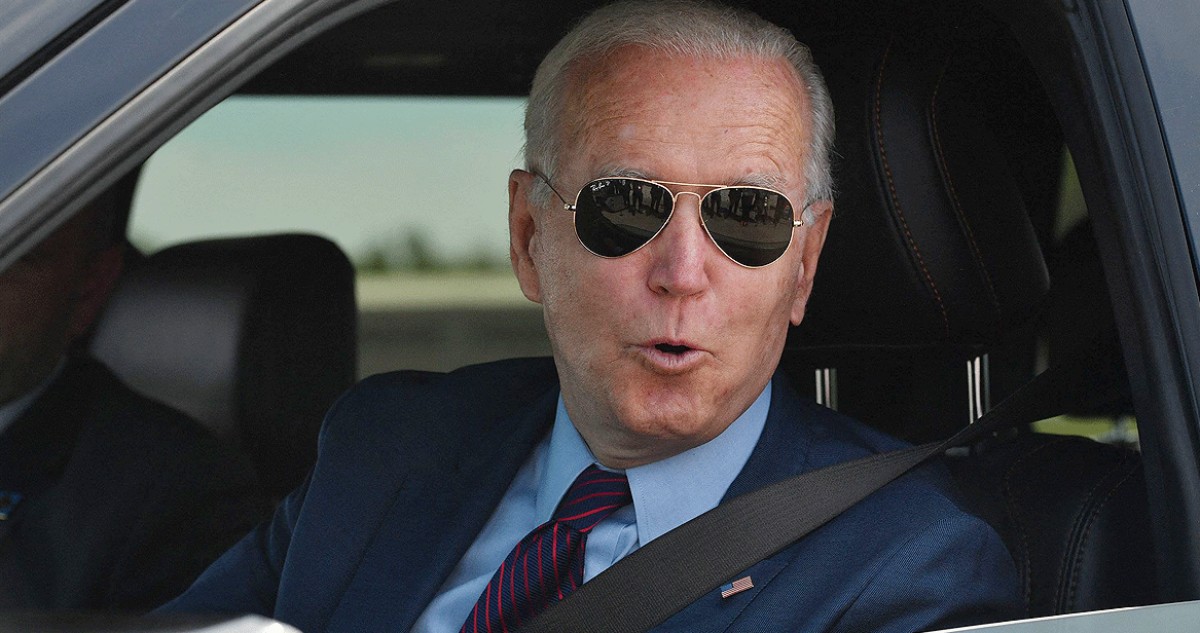 Big changes in the US, it’s a step in the right direction already many global manufacturers are not liking the new rules. Some even voice their concerns that the new rules are against WTO rules but surely White House checked it all out before allowing the President to sign it. If they didn’t it would be one heck of a pickle. Did your future EV make the list?

Man but like chinese phones are sold everywhere cars could be as well. Or you think only american cars drive on US roads???