Many people interested in electric vehicles often have two very legitimate questions. “Why do most electric vehicles have electronically limited top speeds?” and “Why is the range lower compared to a similar internal combustion engine car?”.

To answer these questions, one has to take under consideration the energy content of the various propulsion fuels and of course the equivalent in a high voltage battery pack that typically powers the electric motor(s) of an electric vehicle. 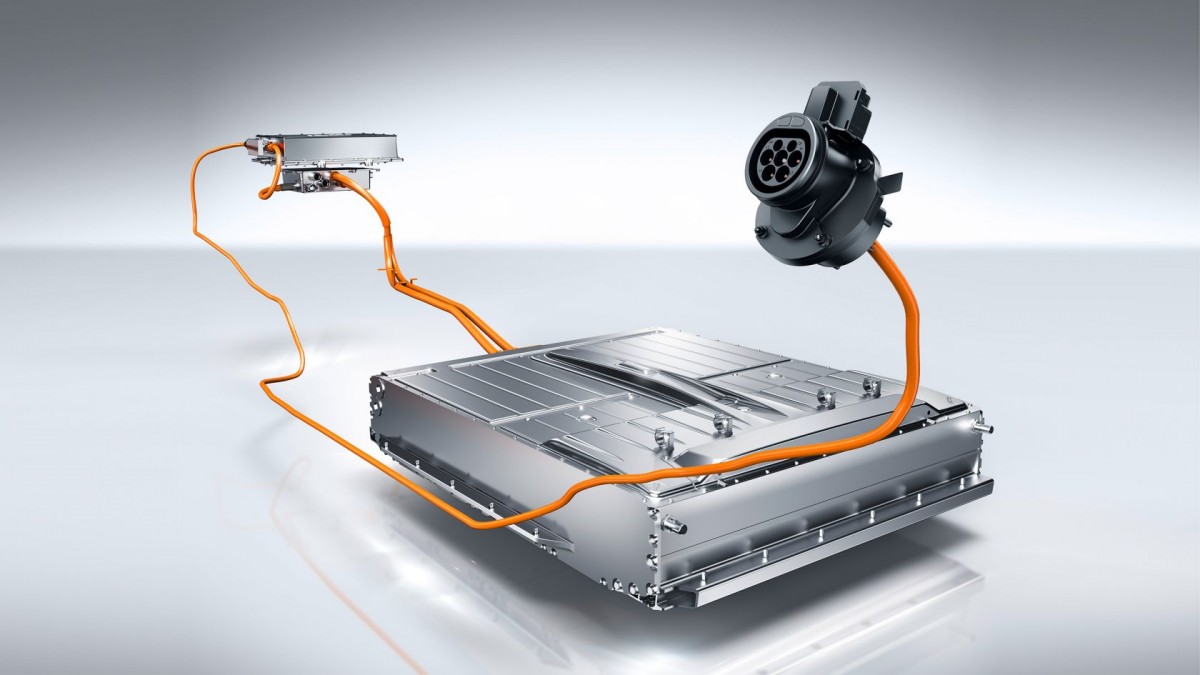 Let’s begin with the energy content of the two most popular fuels in the world today. One liter of petrol has an energy content of 9 kWh, while one liter of diesel has almost 10 kWh. To put these data into perspective, a typical compact car with a modest 40 liters fuel tank, if it is petrol, that means that it carries 360 kWh of energy and if it is diesel, the equivalent is 400 kWh.

A typical high voltage battery in a compact vehicle nowadays carries between 50-80 kWh net energy content. Net is the keyword here, because the total energy content of the high voltage battery is not available to the drivetrain. There is a necessary top and bottom buffer in the pack. Top buffer is always lower than the bottom buffer because the deep discharge of a high voltage battery pack can be catastrophic, so the manufacturers are a bit more generous with the bottom buffer. In general the higher the buffer - the longer the battery lasts. This is a very difficult issue for the manufacturers to tackle because a bigger buffer means less net energy is available to move the vehicle, so they are forced to increase it with more modules, which in turn increase the weight and space requirements in the car. The buffer issue is very important, that’s why the manufacturers suggest that for every day use, the charge of the battery should be kept between 20-80%. In this way, we are able to increase the top and bottom buffers just by adjusting our charging habits.

In the following table, we compare three propulsion methods in the same car - petrol, diesel and electric and the equivalent energy contents between the “fuels”. We used the Peugeot 208 as an example, but the numbers are similar with other cars available in multiple fuel versions. We converted all fuels to kWh for easier direct comparison.

With today’s battery technology, a typical fuel tank in a combustion engine vehicle carries almost ten times more energy than a typical battery. On the other hand, the far superior efficiency is helping the electric vehicle. We can easily see in the above table that the electric car needs almost three times less energy than the equivalent internal combustion engine car for the same distance covered, which is to be expected since the electric motor can reach efficiency of up to 94% while the modern turbocharged and direct fuel injection, petrol and diesel engines reach up to 38-40% efficiencies. So how much energy do EVs need to have a comparable range? Using the table above as a reference, we need 128 kWh to have match the petrol model and 158 kWh to achieve equal range with the diesel one. The real number is even higher, since if we have this kind of battery in the car, the weight penalty will be enormous and the electricity consumption will rise. So having the same range as an ICE vehicle is virtually impossible with the current battery technology. However, early evidence suggests that solid state batteries may significantly bridge that gap. They should also significantly help with another related issue - charging.

You can see the charging power comparison between the fuels in the table below. 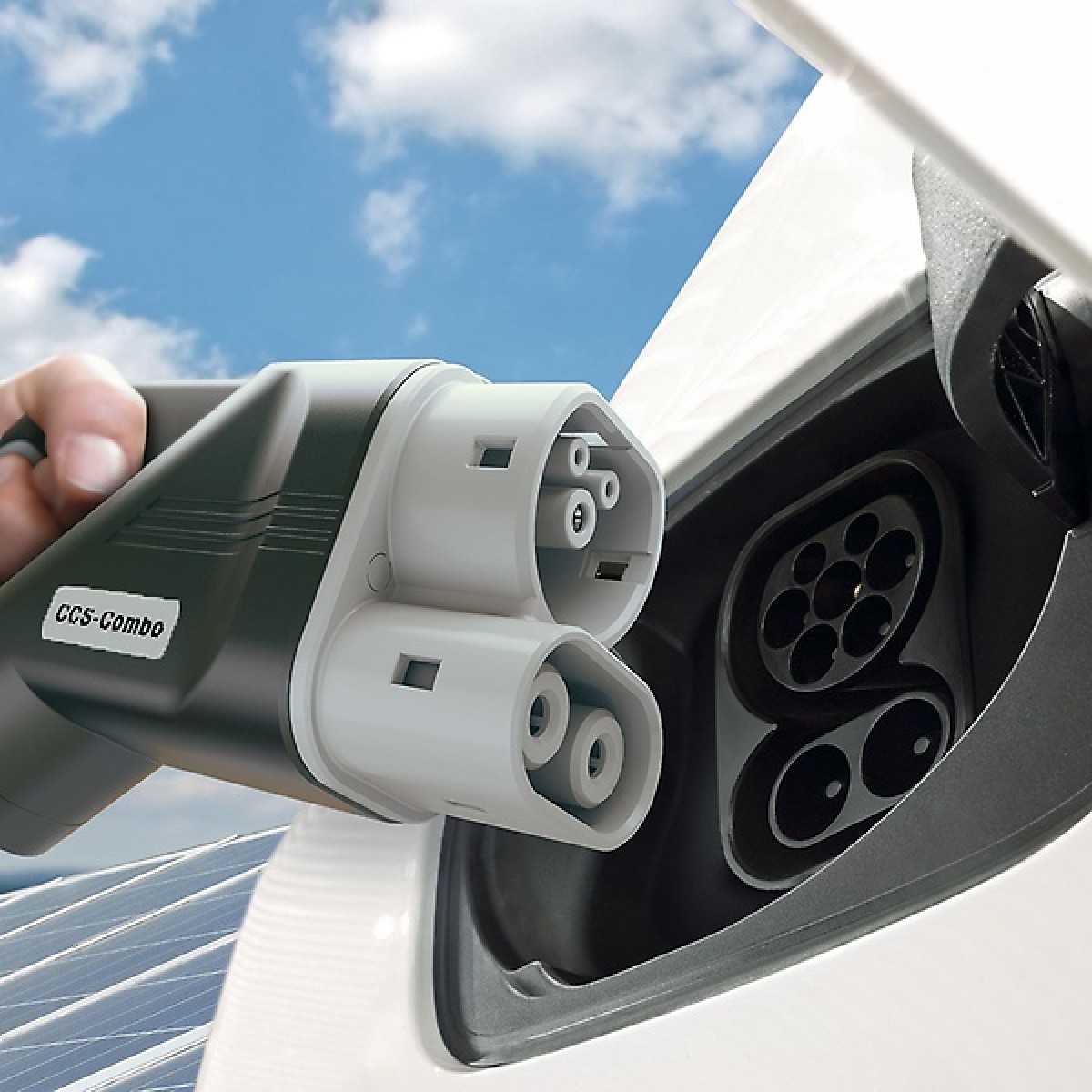 Obviously this can be mitigated to a degree by charging the electric vehicle overnight, when you are not using the car - something you can’t do with an ICE car. Also, due to the fact that the “tank” on EVs is so much smaller, the actual difference in charging times is not as huge as the difference in charging rates suggests. Still, we obviously need even faster charging options, and it’s a good thing those aren’t far way.

That's why ICE cars have smaller and smaller fuel tanks, so people turn to EVs. 40litre tank on a big family car is ridiculous. 10 years ago 65litres were the norm.

"It’s because the “charging” time is about 2 minutes for the ICE vehicle. Again, the difference in “charging” speed is enormous in favor of the ICE vehicle.".... Well, on fast 270kWh charger, some 77-80kWh battery driven car charge 10...