Next generation Honda NSX will be an all-electric masterpiece

First generation Honda NSX broke the status quo, it took on seasoned supercars and it won at their game. It was a timeless piece of engineering that commands 6 figure prices for a decent example nowadays, if you can find one.

The second generation struggled to fill the shoes of the original, it was over-complicated and despite decent performance, it wasn’t as entertaining to drive or to look at as its predecessor. Maybe it was misunderstood and will become an icon as the time passes. 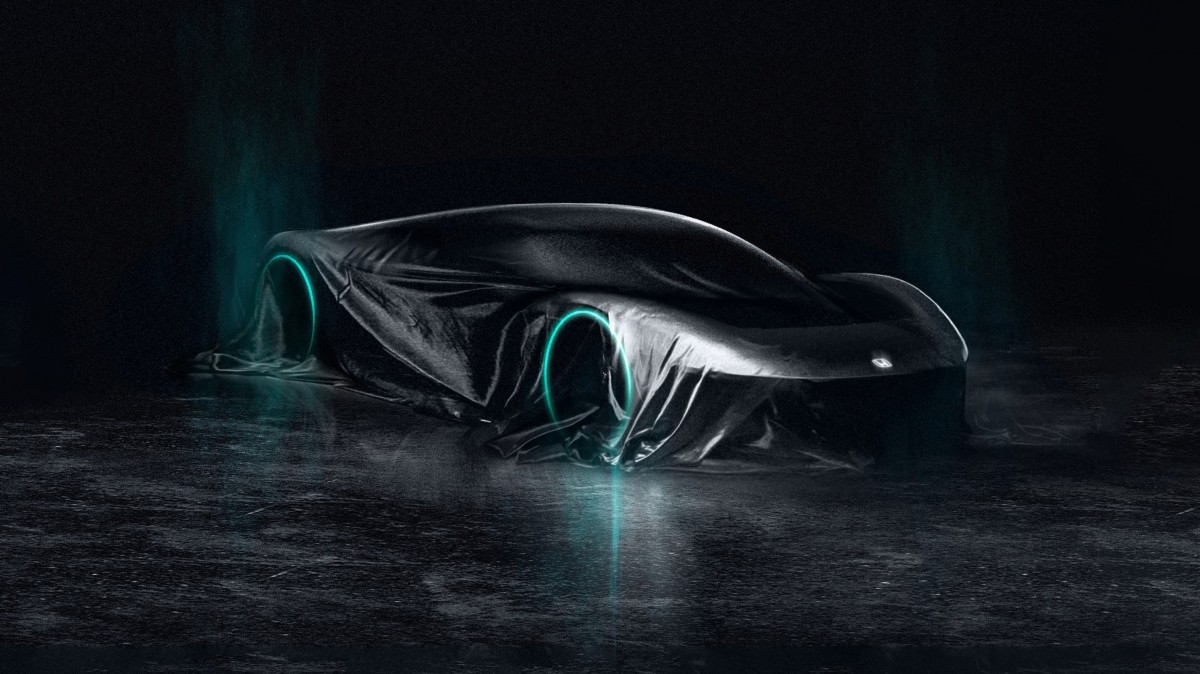 The third generation NSX will be all-electric

As the world is moving towards electrified mobility at a speed of light, Honda seemed to have overslept its part. Late to the start of this race, unconvinced and at some point even dismissive of the “EV fad”, the company is playing an expensive catch-up game.

It has already committed $40 billion to convert its entire portfolio to electric cars but only by 2040. The company promises that by 2030 there will be 30 different electric Honda models on sale. The first ones for the US and European markets will be made with the help of GM using its Ultium platform - it will be Honda Prologue and Acura ZDX.

What about the NSX? Well, the love for NSX is not gone from Honda and the boffins are already planning the return of the king. The deal with GM to produce Honda’s first electric models is simply buying the time for the company to develop the next generation of its e:Architecture and the new NSX would be a perfect tool to display all of its advantages and advanced technology.

An absolute icon and a classic - gen 1 NSX

Vice president of Acura in a recent interview with Nikkei Asia confirmed that once the NSX gets the green light from the company, it will be an all-electric supercar. Jon Ikeda, who is Acura’s Brand Officer and VP, believes the NSX will be a perfect platform to “highlight the Honda’s shift from internal combustion to battery-electric propulsion.”

Honda’s CEO, Toshihiro Mibe, said the new NSX would be a perfect halo model for the brand, it would showcase the capabilities of Honda’s new electric car platform. He ensured the new electric NSX will not be just about straight line speed, it will make use of the advanced electric propulsion to demonstrate extreme levels of handling. This sounds really promising. 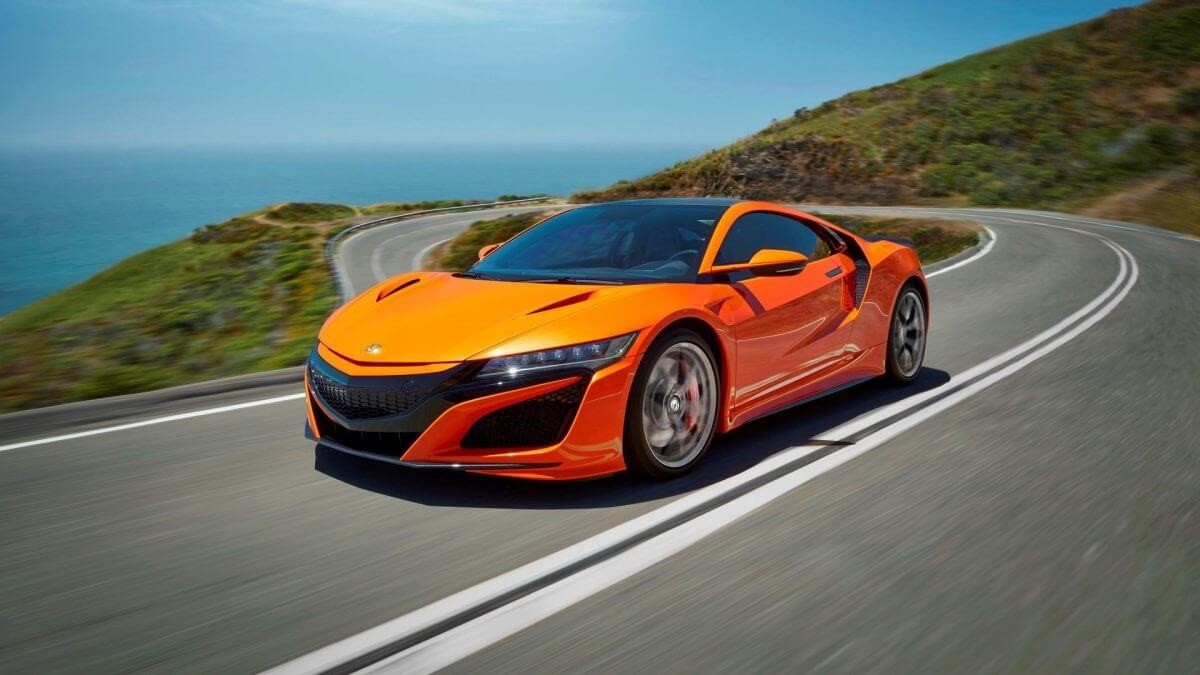 It seems the top honchos of Honda have a soft spot for the NSX and are planning the return of the icon. It won’t be just a rehashed and rewarmed NSX though, it will be a proper track tool capable of taking the fight to the best electric supercars out there. And there will be few about when the electric NSX becomes a reality - 2026 is apparently the year we can expect to see it. That’s not a long wait to see Hinda’s interpretation of electric supercar. Let’s just hope they keep it simple, in the spirit of the original NSX.

Lol Tesla and Lucid hahahahaha, not even close

It feels like Japanese brands of cars do not have a need to have first EVs on the market, their goal seems to be just great cars ICE, hybrids or EVs. When they will be confident they can deliver great EVs, we will have great EVs by Toyota, Subaru a...