There is a growing consensus in the automotive industry that the future of land transportation is electric propulsion. However as e-mobility reappeared as a concept (don’t forget that at the dawn of the automotive era ICE and electric cars co-existed), there is a debate about how to supply the electric motor with electricity? The first option is to use battery packs on board the car - clearly the more popular option these days. There is another way, though, in the hydrogen fuel cells. 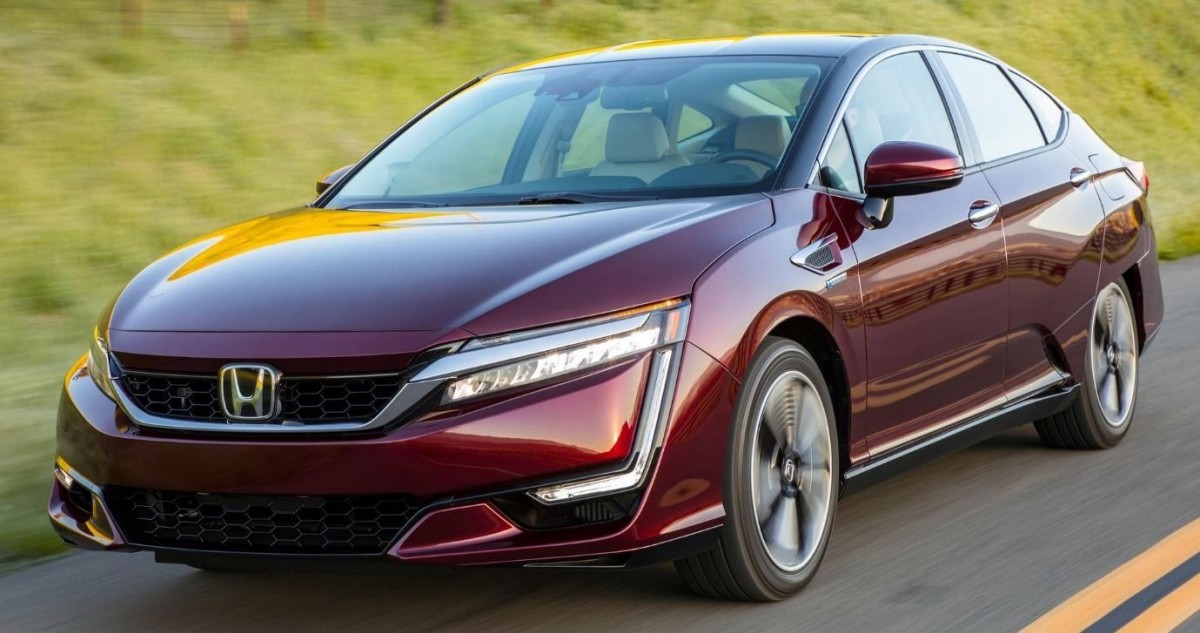 What is a fuel cell?

Noticing the low energy content that current battery tech, some suggested a different approach. Producing the electricity on board the car without needing heavy and bulky batteries. The technology isn’t really new, as it was first used in the 60s by NASA to generate electricity on the Gemini and Apollo missions to the moon. There are some different types of fuel cells, but in the automotive industry proton exchange membrane fuel cells (PEMFC) are used almost exclusively.

So, how do we produce electricity in a fuel cell? It is a relatively straightforward process. The fuel cell has three main parts. The anode, the cathode and the separator. In the anode H2 is fed from a tank. H2 is composed of two electrons and two protons. Positively charged protons pass through the separator while negatively charged electrons travel through an external circuit thus creating electric current.

At the cathode atmospheric air oxygen meets the protons of the hydrogen - which have previously passed through the separator - and the electrons of the external circuit. This combination creates water which is then expelled from the tailpipe of the car. A tailpipe you can drink from! 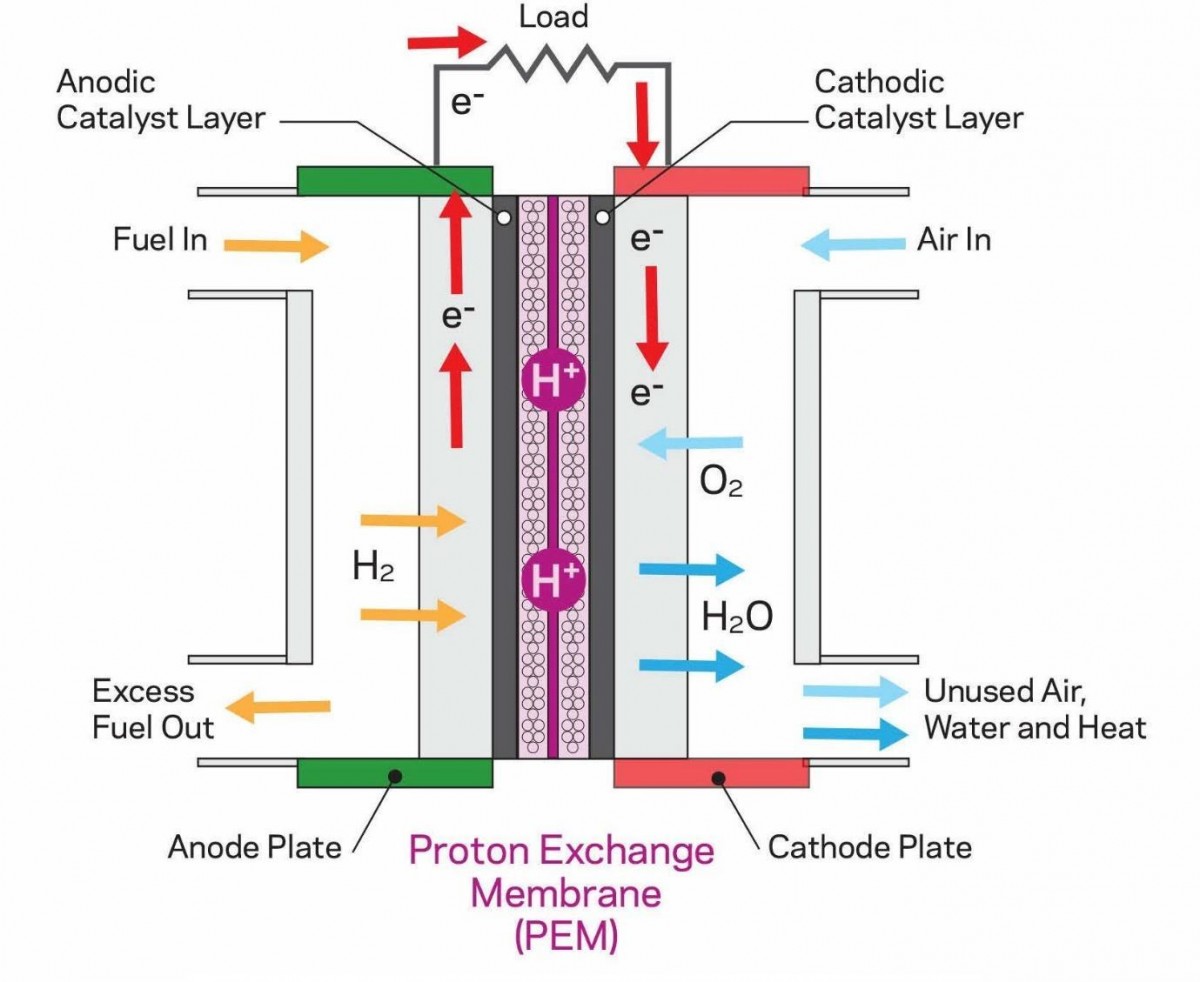 Hydrogen is the most abundant element in the universe but it is not available in free form on Earth. This means that we have to find a way to acquire it. Currently there are 3+1 ways to produce hydrogen.

Gray hydrogen as it is called, is produced through steam reforming of natural gas. Natural gas is bombarded with very hot and highly pressurized water steam. This reaction creates H2 and CO2. This way of producing hydrogen is the least environmentally-friendly.

Blue hydrogen is mostly the same as the gray hydrogen with one fundamental difference. Carbon capture and storage technologies are applied to the extraction process thus not allowing CO2 to enter the Earth’s atmosphere.

The third way to produce hydrogen is through electrolysis. This is how we get green hydrogen and the procedure is the opposite of what is happening in a fuel cell. It uses electric current to dissolve water into its building elements - hydrogen and oxygen.

The +1 way is the so-called turquoise hydrogen. In this procedure, the natural gas passes through molten metal that produces hydrogen and carbon. This last technology seems promising but is not ready yet for widespread use.

From the currently available ways, green hydrogen has the biggest potential in terms of sustainable and environmentally friendly production but only if the necessary electricity is generated through renewable sources such as wind or solar.

There are two possible states of hydrogen to be used. Gas and liquid form, both of which have their advantages and drawbacks.

Because hydrogen is the least dense element in the universe, to use it in a car it has to be seriously compressed. In current applications hydrogen is compressed to 700 bars. That’s a lot of pressure and special and expensive tanks are needed for this.

The other alternative is liquid form. But to liquify hydrogen it has to be cooled to 20°C above the absolute zero - that’s minus 253°C. It is obvious that to achieve both forms of hydrogen we need to use energy - either for super high compression or for cooling.

The advantage of using hydrogen is tremendous though - 1kg of hydrogen carries 33.3 kWh of energy. This means that it carries 167 times more energy per kg than the most advanced current battery pack! 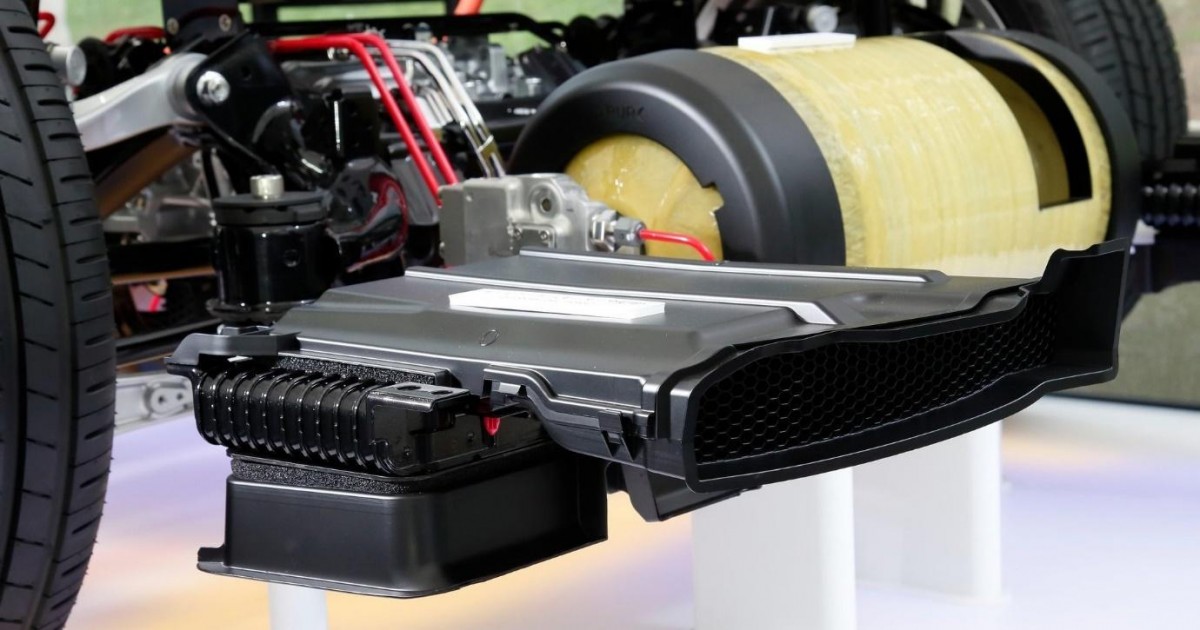 So, what’s the most preferred way? Carry your electricity or produce it on board the car? The automotive industry seems to favor the battery packs at the moment for a few reasons.

First of all, the efficiency of PEMFC is around 60%. Steam reforming of natural gas is 70% efficient while electrolysis is 75% efficient. Compression of hydrogen is around 89% efficient while liquifying it is around 66% efficient. In the following table all the losses are summarized and compared between the battery packs and hydrogen. For hydrogen the most efficient scenarios have been used.

According to the data from the above table, the fuel cell solution presents almost the same efficiency as a petrol engine ICE car. As things stand at the moment, fuel cells make no sense in passenger vehicles. That’s why most manufacturers seem to favor the battery pack solution even with its limitations.

It has to be noted as well, that for the same distance, hydrogen refueling costs 7-8 times more than recharging an electric car at home. Perhaps there is room for hydrogen in heavy trucks because of its very high energy density, but only if we come up with a way to produce it in a sustainable way.

Replacing one expensive fuel for another even more expensive fuel you have to pay for is madness. All that electricity being wasted to produce hydrogen can go straight into a BEV. Best of all, we can charge BEVs at home with solar panels, makin...

Yes some companies are producing( or starting to) cars or truck for hydrogen but thats because they think we will stick to li-ion chemistry for longer time and that just isnt true. Its just too late and too little effort by them as they (hey ,toyota)...