When you see four of the biggest Chinese companies joining forces to do a business together, you know it’s a serious idea. When two of them are the two biggest oil producers and distributors, and the other two are the biggest battery manufacturer and largest EV automaker respectively - you know the business behind it must be working really well.

Nio is the pioneer of the battery swapping business, often dismissed in early days as a fad and distraction, the idea is catching on and it is proving the company had quite a foresight. There is no doubt that swapping batteries on an electric car in the time that it takes to refuel a legacy car, is a far more flexible solution. The simple idea, that the battery can be changed when faulty, upgraded to a new, better model or to the one with higher capacity, all without having to visit a service center and be left with no car for days - is very appealing.

All the big players in the electric car game were watching Nio and assessing its progress. Now they realized Nio was onto something, they decided it was time to step in. PetroChina together with China National Petroleum Corp (CNPC), CATL and SAIC decided to get together and form a joint-venture that will offer battery swapping services across the country. 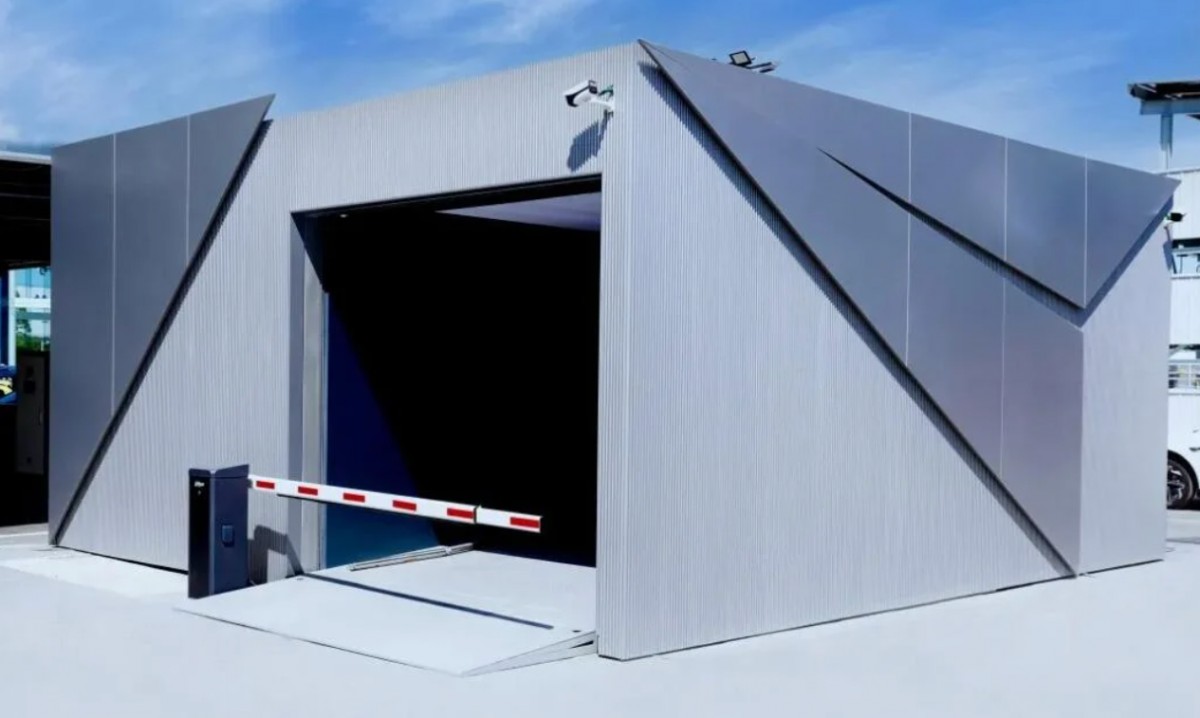 There is so much more to this deal than it appears at a first glance. The CNPC and PetroChina run a network of 50,000 gas stations across China. With the electric vehicles inevitably taking the market over in the near future, a business with 50,000 outlets has to secure its future. With its past based on oil and customer service, it is a common sense move to retain the customers and pivot towards new services.

CATL is the largest battery manufacturer and it already has its own network of battery swapping stations in China, it is already thinking about expanding it to Europe. Its EVOGO battery swap business is looking to build a factory in Europe to manufacture the stations on the continent, rather than having them shipped. Currently only NAT taxis use its service but CATL has the technology and it only needs customers - that’s where the fourth partner in the new JV comes.

SAIC is one of China’s largest electric car manufacturers. One of its many EV brands, the Rising Auto, will be the first to offer battery swapping to its customers. The Rising Auto R7 is a large SUV and it comes with an option to rent the battery rather than buy it with the car. It will be the first car from SAIC to offer its owner a swappable battery.

Here is the Rising Auto R7 having its battery swapped:

When we put those four companies together - two with 50,000 gas stations ready to be converted to an “integrated energy service” offering both gas and battery charging, one with battery knowhow and the swap station technology, and finally one with $116.5 billion revenue last year and with 733,000 electric cars sold - we can clearly see this is a valuable business proposition.

It is a joint-venture with all products, services and customers already in place.

SAIC is already planning for its Rising Auto, Roewe, Maxus and MG brands to launch models that will support battery swapping. Final clue to how serious battery swapping business is for the four companies involved, is the seed capital for the joint-venture. Quick look at the filing paperwork reveals the recorded capital of $560 million. 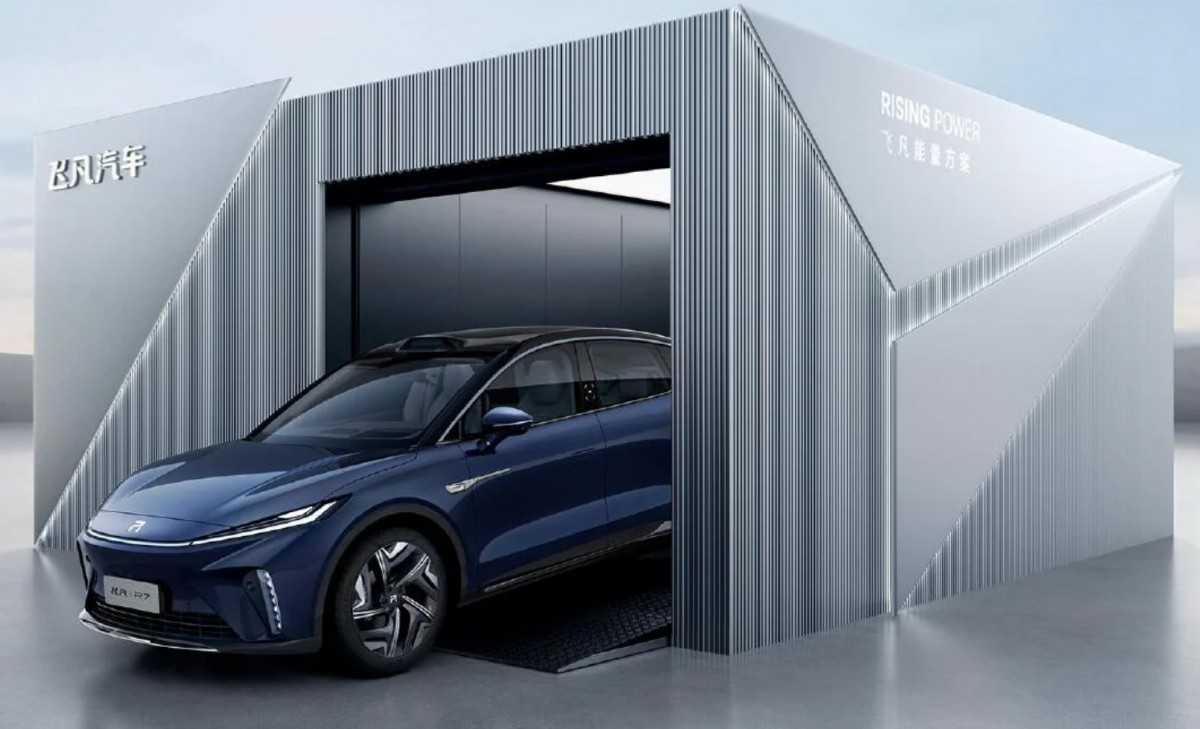 This is the clearest sign of the direction in which the battery part of the electric car business is going. Battery swapping is no longer seen as a distraction or a gimmick, the biggest players in the game are in, new cars will become more flexible and we, the customers will have more options.