It appears Tesla's price cuts from earlier this month have given the desired result as the Model Y saw its delivery wait times increase. The boost in consumer demand, combined with the Berlin Gigafactory's troubles with production is having the expected result in Europe. 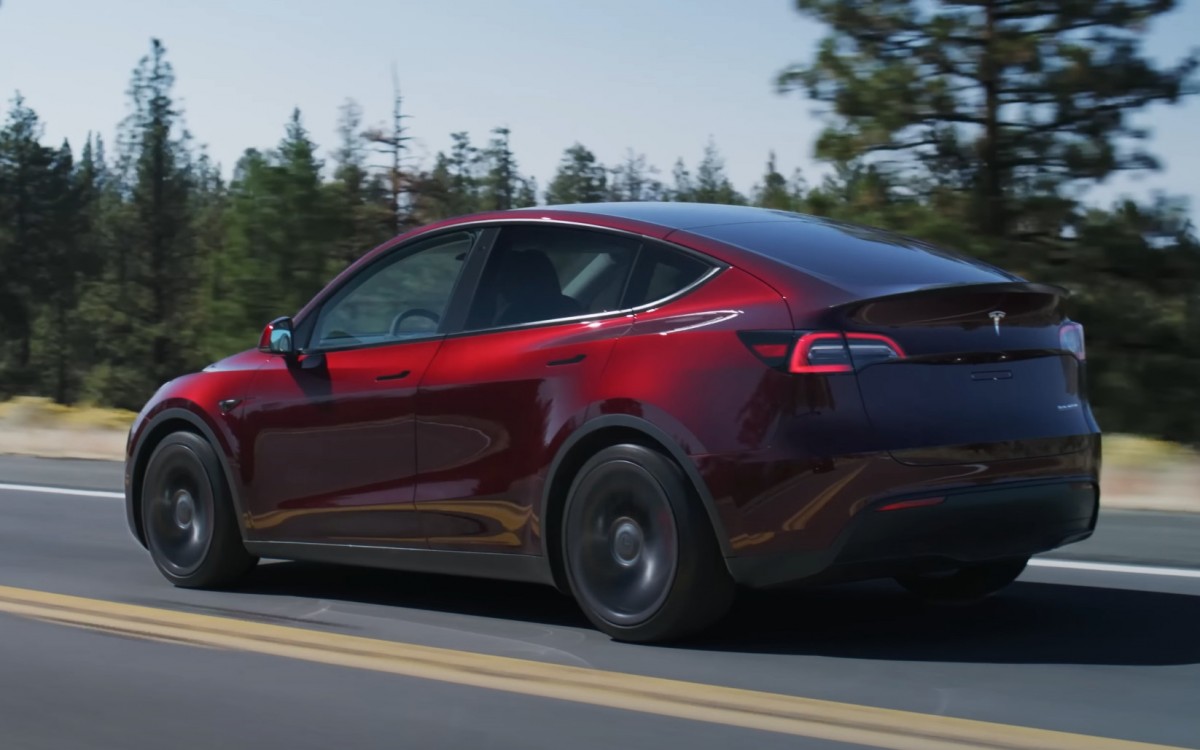 Initially, wait times for the standard RWD configuration were January-February, but they are now February-March. The Long Range and Performance versions are also being slightly delayed and will ship within the January-February period.

Since the Gigafactory in Berlin is producing the Model Y, it's an expected outcome, although the Tesla seems to be working really hard to increase production capacity with the German government endorsing the expansion.