First official photos of Hyundai Ioniq 6 - we have them

Hot, hot, hot - fresh off the press, we could almost smell the paint if it wasn’t for the apparent deficiencies of the Internet. Hyundai was teasing us all long enough and when it announced it will reveal the design of Ioniq 6 tomorrow the whole Internet went abuzz. It didn’t take long before we started finding official photos meant to only be published tomorrow. Sorry Hyundai - we couldn’t wait. 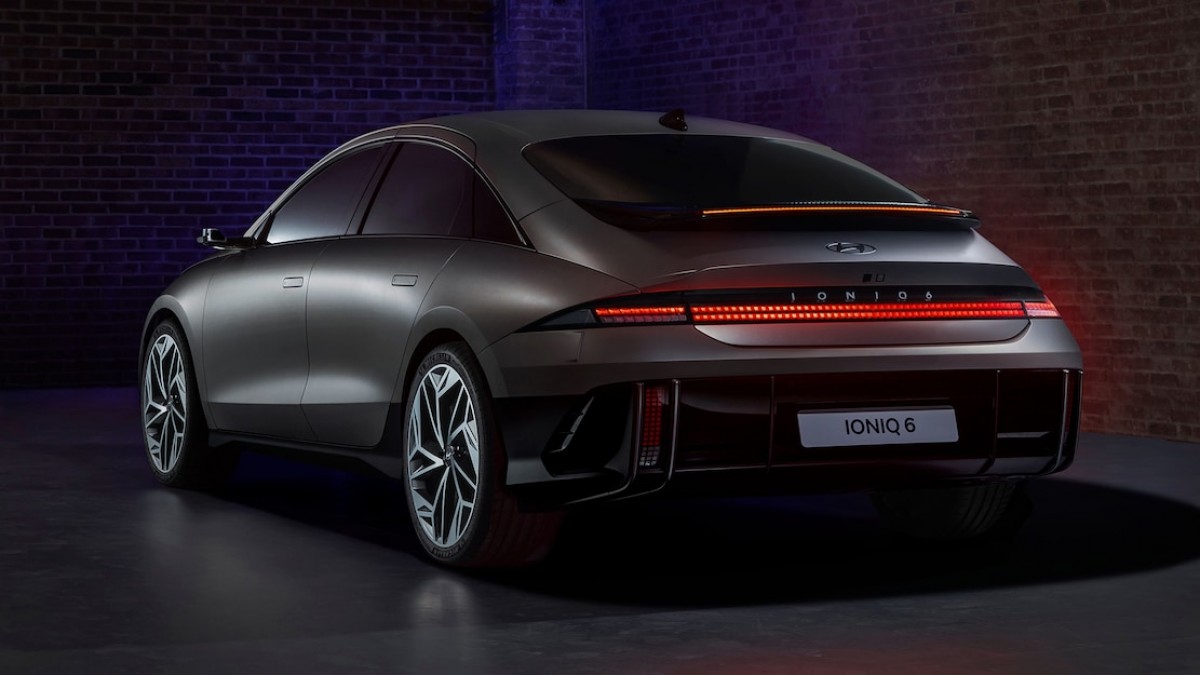 Here it is, the 2023 Hyundai Ioniq 6 in its full glory. The unmistakable line is retained from the Prophecy prototype although the Ioniq 6 is clearly shorter and taller. The back of the car and the centerline is reminiscent of the older CLS AMG. The rear squats over the wheels and the cabin narrows down towards the rear spoiler making the wheel arches really wide and dynamic. 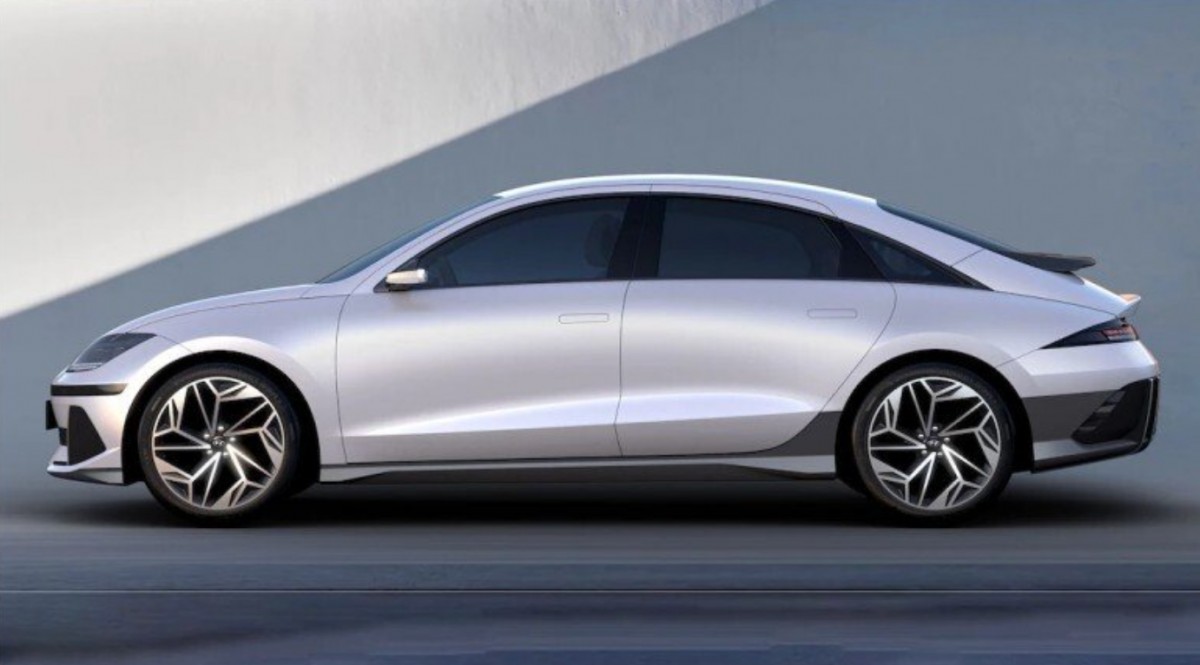 We have the Pixel lights everywhere - headlights, the rear spoiler, the tail lights and even there’s more lights below - it will be impossible to mistake Ioniq 6 for anything else at night. The front sits low and looks like it took a lot of inspiration from the 2003 Hyundai Coupe. The LED headlights sit atop the Pixel DRLs making it look as if it just came back from the future. 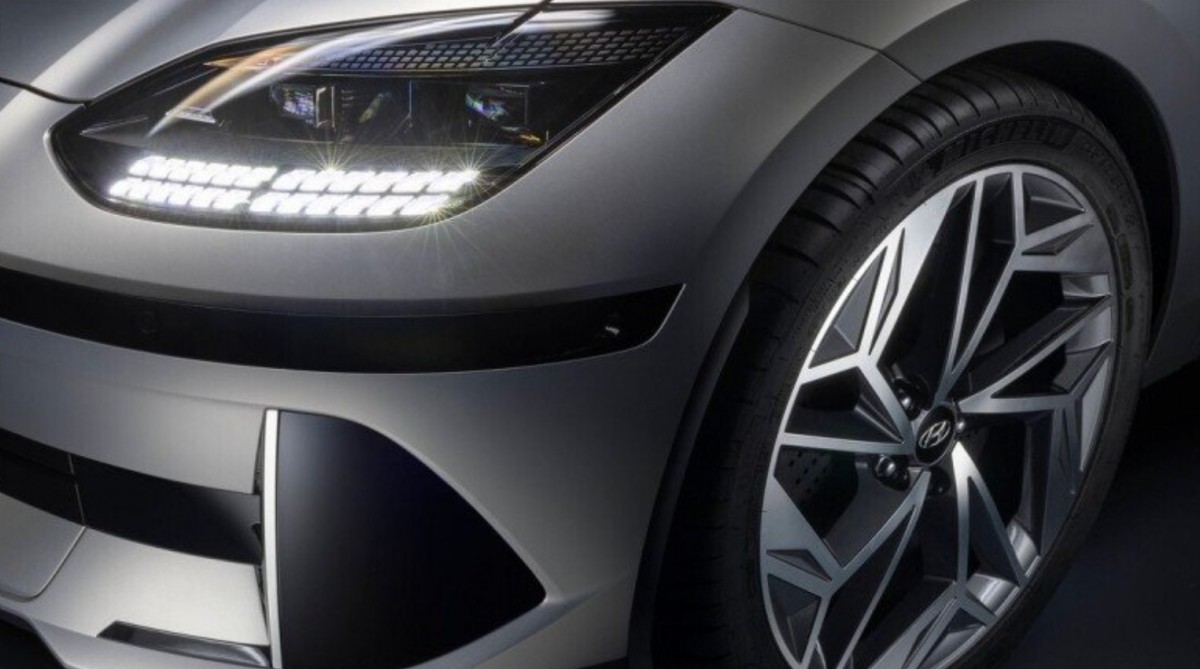 The mirrors are replaced with a set of cameras and the rear view screens are positioned on the sides of the dashboard, facing the driver. They are quite large and knowing Hyundai the quality of the picture will be outstanding. 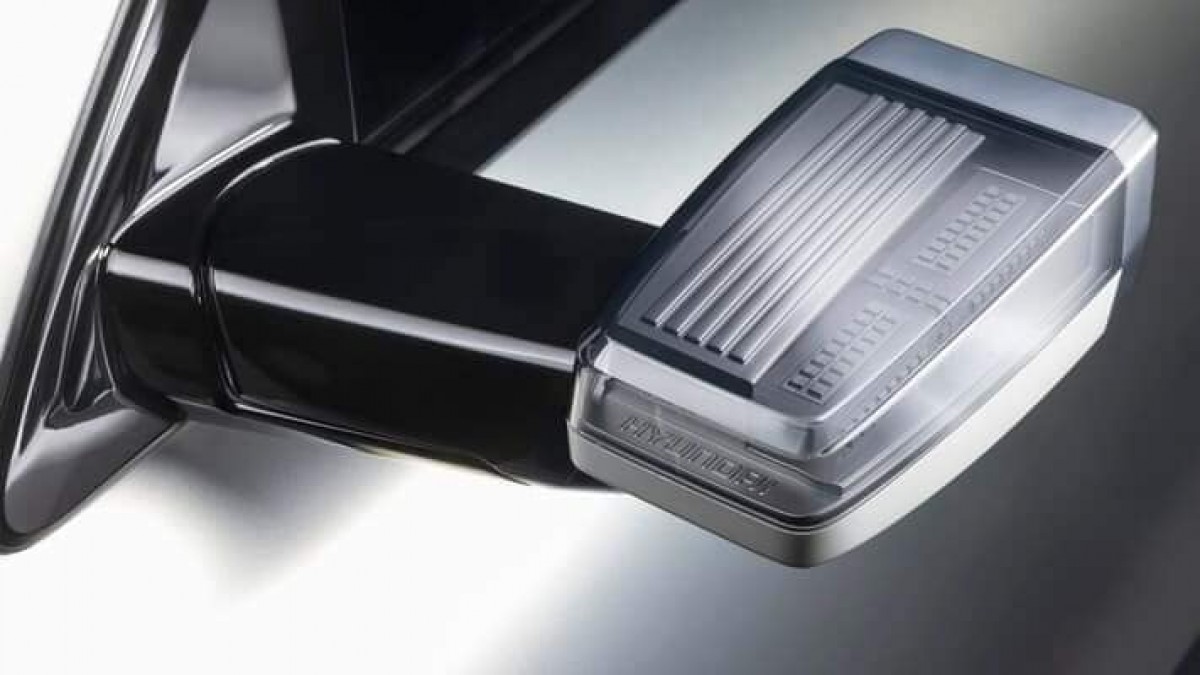 Mirrors are replaced with cameras on Hyundai Ioniq 6

The interior is simple and dominated by a wide screen for the infotainment and driver information. It looks like there are two identical screens under a single piece of glass. We have adjustable ambient lighting and there’s another, smaller control panel in the center console. This one is responsible for climate control and it seems Hyundai kept a few old-school buttons. 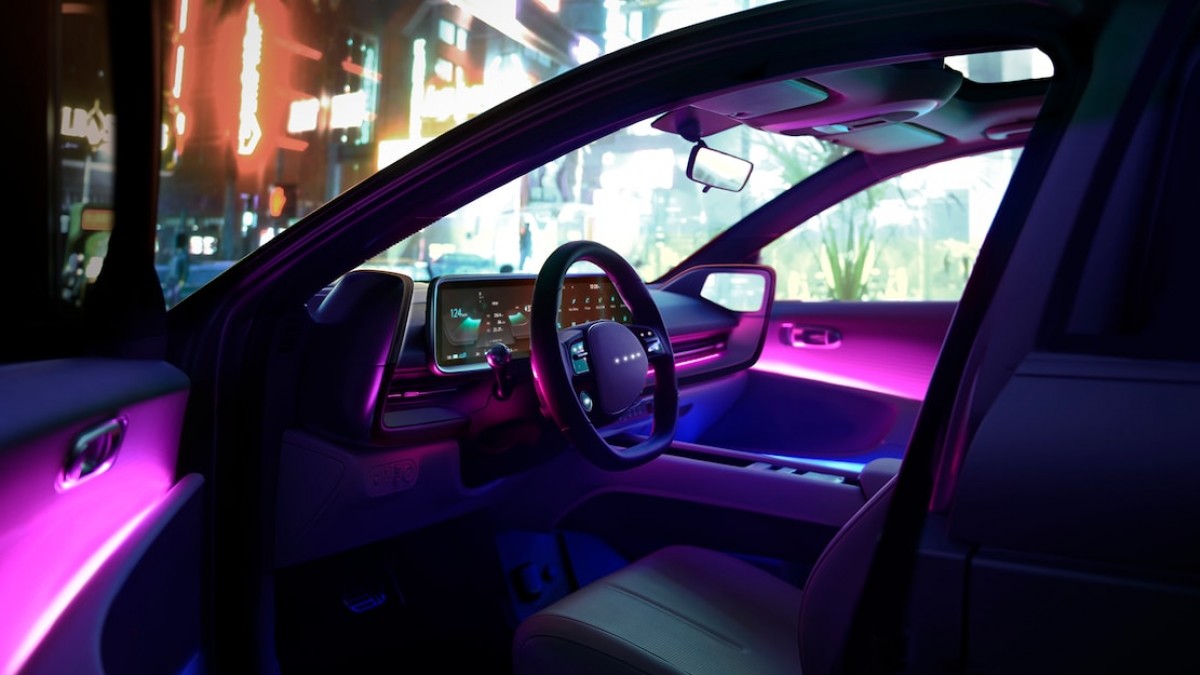 The interior of the new Ioniq 6 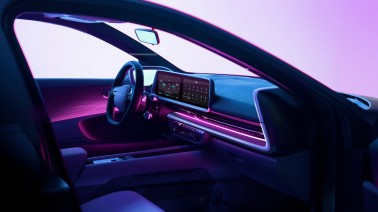 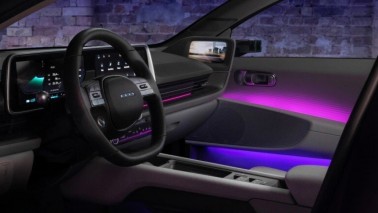 Retro-styled steering wheel comes with its own set of controls with a start-stop button nested on the left of it. Overall, the interior looks like a comfortable place to be, without too many distractions and with plenty of style. Well done, Hyundai. 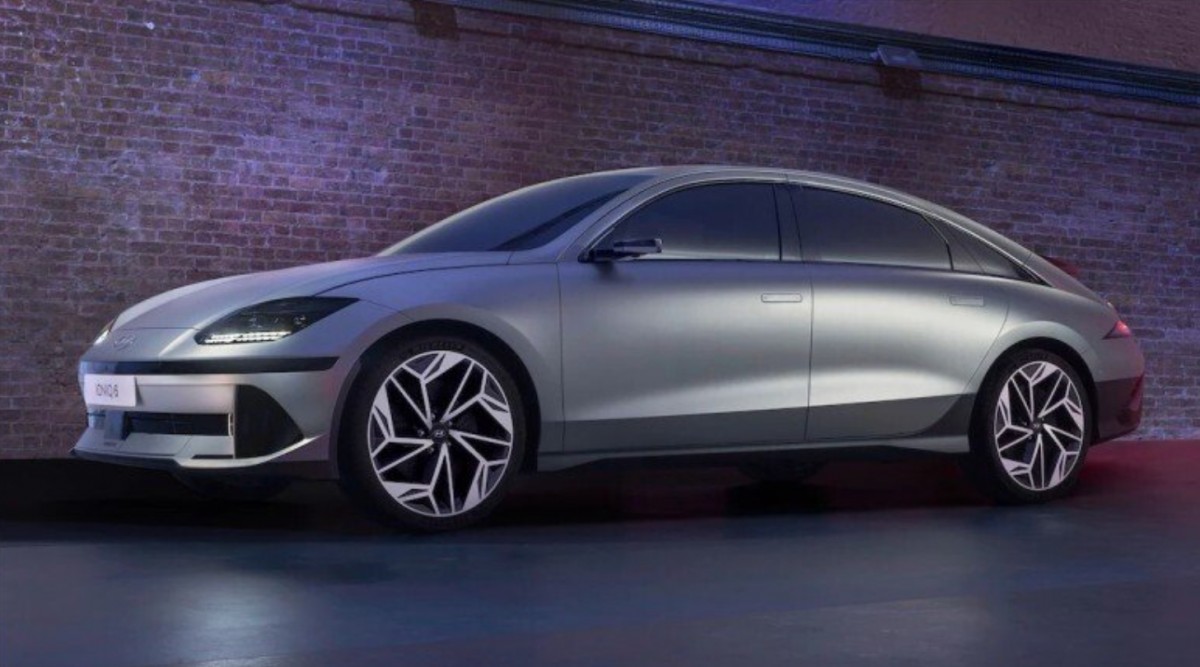 Overall first impressions are very positive. As expected, Hyundai had to water down the initial design of the Prophecy prototype but still delivered one good-looking electric car. It has quite an interesting combination of retro and futuristic design, the shape is very dynamic and it cannot be mistaken for any other car on the road. The Ioniq 6 follows in the footsteps of its older brother - the Ioniq 5. The latter won a lot of praise for its design and practicality, it has already won numerous awards. Will the Ioniq 6 get as much attention? It is definitely on the right track.

I found the video, skipped to the rear seat part, and what can I see? https://ibb.co/Wx5WdrG Lovely seating position, big fan of that. Too bad, he's almost kicking his chin with his knees. Very ergonomic indeed.

This is not true if you watch the "late brake" show video (YouTube) the host is 6" 2 and he has loads of headroom front and back, it's a good in depth video worth a watch if you like this car. I do but think personally the shootin...

I saw first videos on this car, there certainly in not enough room in the back - not for legs (high floor, knees are high) and certainly not for a head of a taller person.