Here’s the news I never thought I would ever write - an automaker wants the cars to last longer. What a revolutionary thought. But before we jump into it, let’s have a look at what’s happening in Hungary where BMW only just started building its new factory.

The company only broke ground on its Hungarian iFactory (BMW speak for Gigafactory) in June of this year and it already has realized it wasn’t big enough. The initial investment of €1 billion was meant to secure the most advanced factory dedicated to the next generation of electric cars. 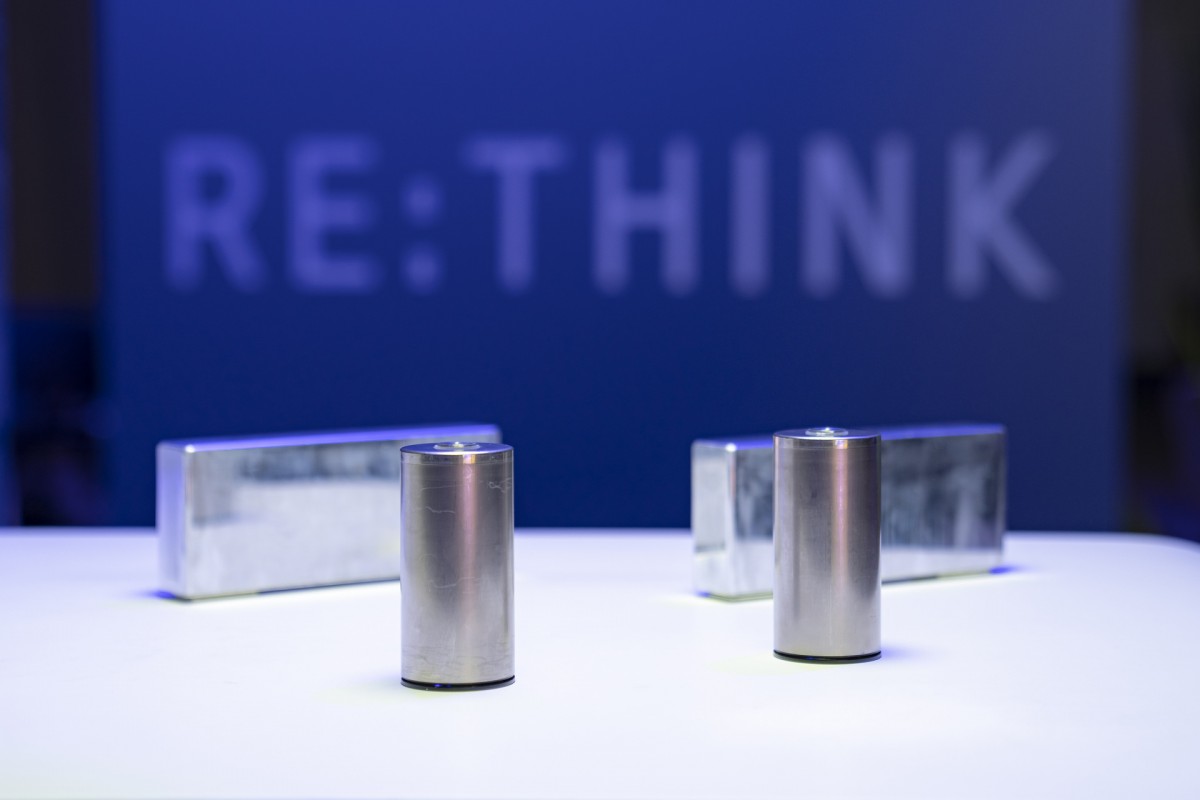 The company apparently did not realize that this amount of electric cars will need far more batteries to keep them running. This is just another sign that the “vertical integration” is taking hold of the automotive industry and every automaker will try to control as much of the supply chain as it is possible without having to rely on third parties.

BMW is investing additional €1 billion in the battery assembly plant and will employ at least 500 more people who will be responsible for manufacturing of the latest round battery cells. Those new cells are designed to go into BMW’s Neue Klasse vehicles and will offer drastically improved range and charging speeds. 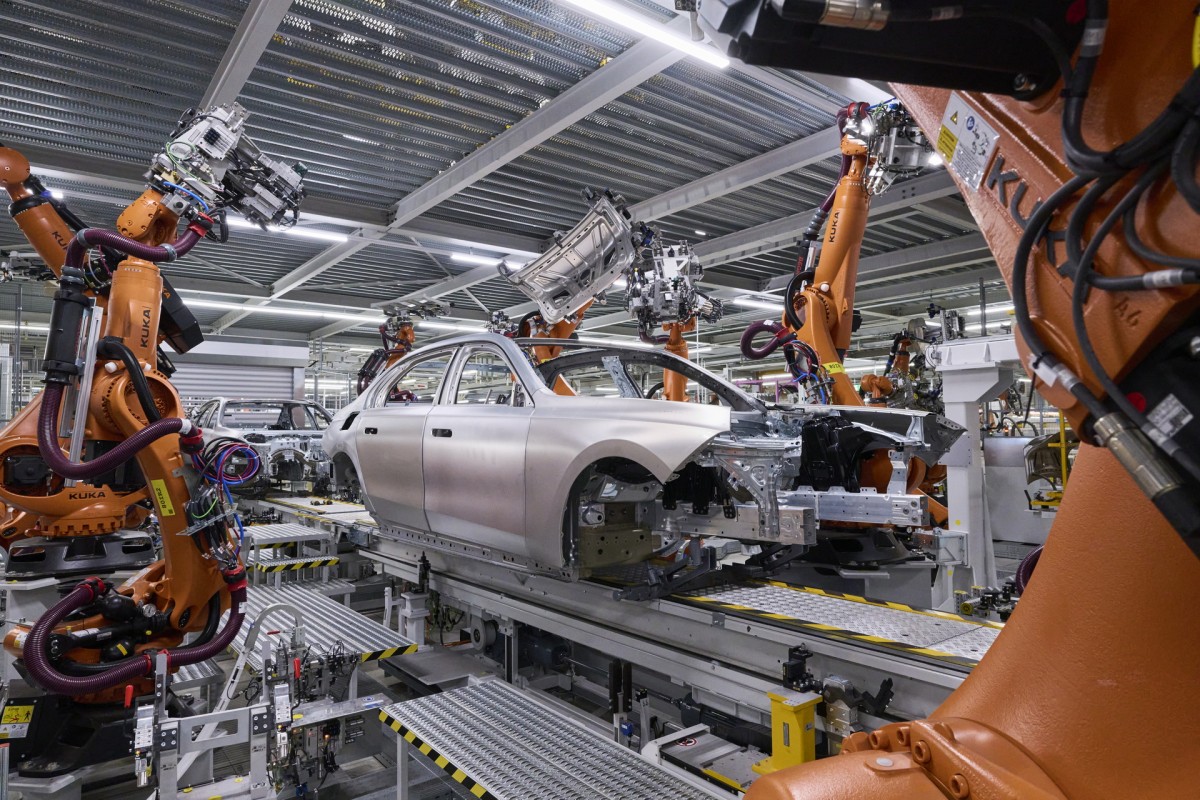 While the factory is being built it will be at least 2 more years before we see the first cars rolling off its production lines. In another sign of BMW’s shifting approach to business models, the head of sustainability team, Monika Dernai, said that the easiest way to reduce waste and impact of cars on the environment is to make them last longer.

Although it sounds quite obvious it is quite the opposite of every automaker’s business model. Until now it was all about production numbers, it was all about making millions of new cars not really worrying about their longevity. The quality of vehicles has been going down for decades and nobody these days expects a car to last longer than 6 or 8 years. 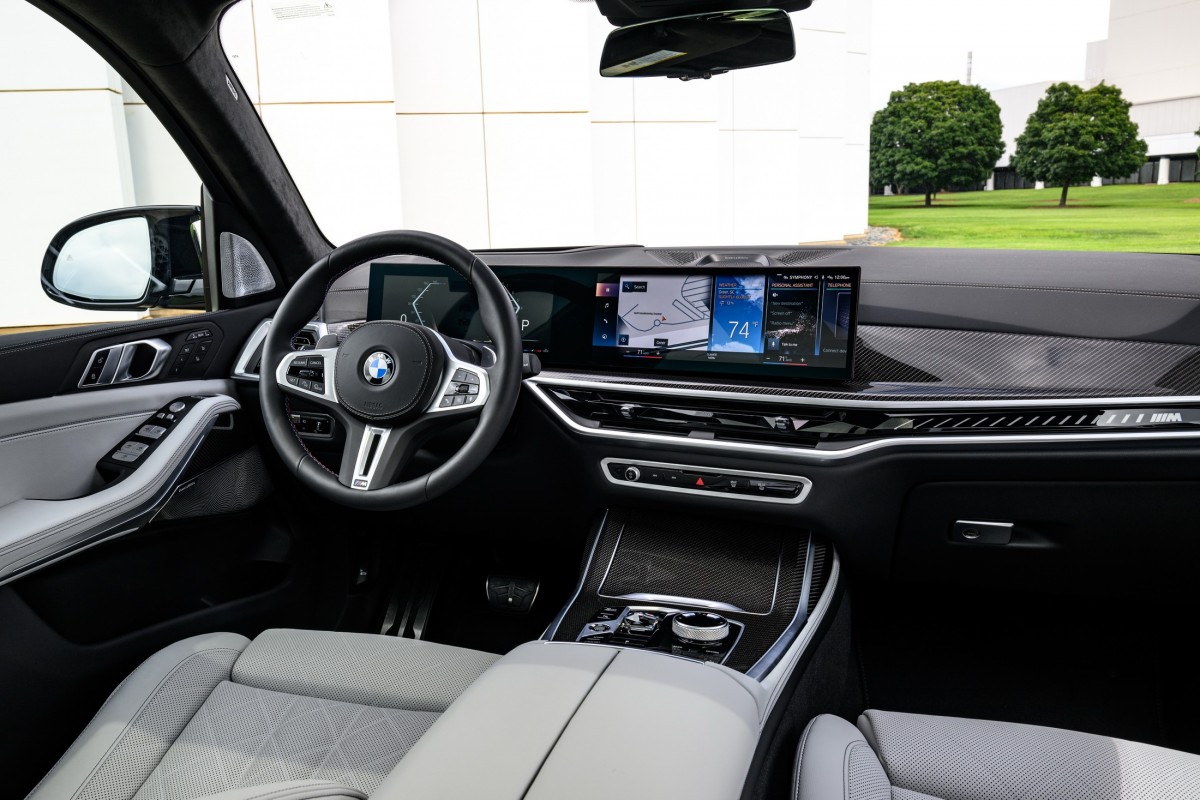 Manufacturing of any vehicle - combustion or electric - is hard on the environment. Steel used in the car is responsible for 33% of the car’s entire life’s carbon footprint. While we cut emissions by replacing combustion engines with electric motors we still have much more to do.

One idea that Dernai is proposing is to rather than making new cars, BMW could offer refreshed interior. At some point of the car’s life, the technology will have moved on quite a bit and to keep the vehicle relevant it would require new hardware. With the new hardware comes updated interior and the old car is as good as new. 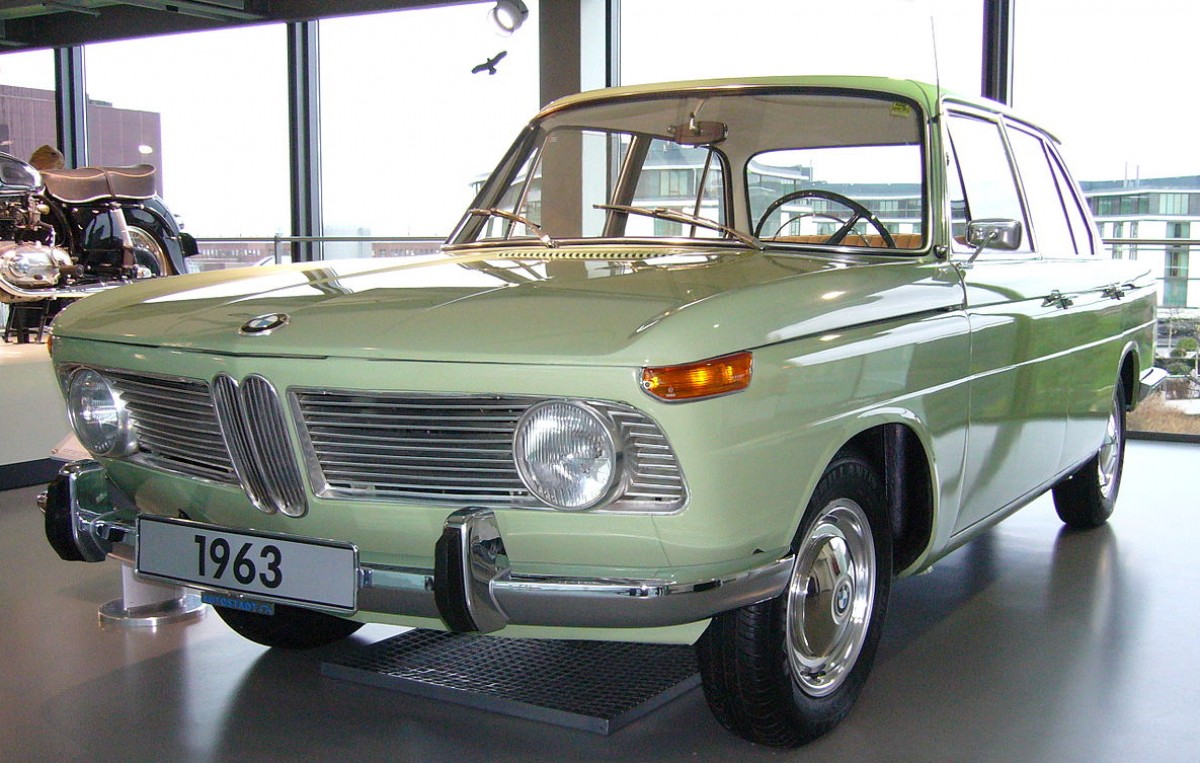 The original Neue Klasse from 1963

While this idea will not suit everyone, it certainly is refreshing. It would mean for many people to buy one car and keep it for life. Nothing wrong with that as long as it stays updated and safe and as long as it makes financial sense - it sounds like an idea worth exploring.

For this to work, the entire business model of automaking would have to change. Cars would have to be built to last and they would need to be upgradable - not just software but hardware as well. That means more jobs in the service industry and possibly less waste all together. It won’t work for everyone but it’s a step in the right direction. Of course this is just talk for now but hearing BMW wanting to make their cars last longer has to be a good thing. 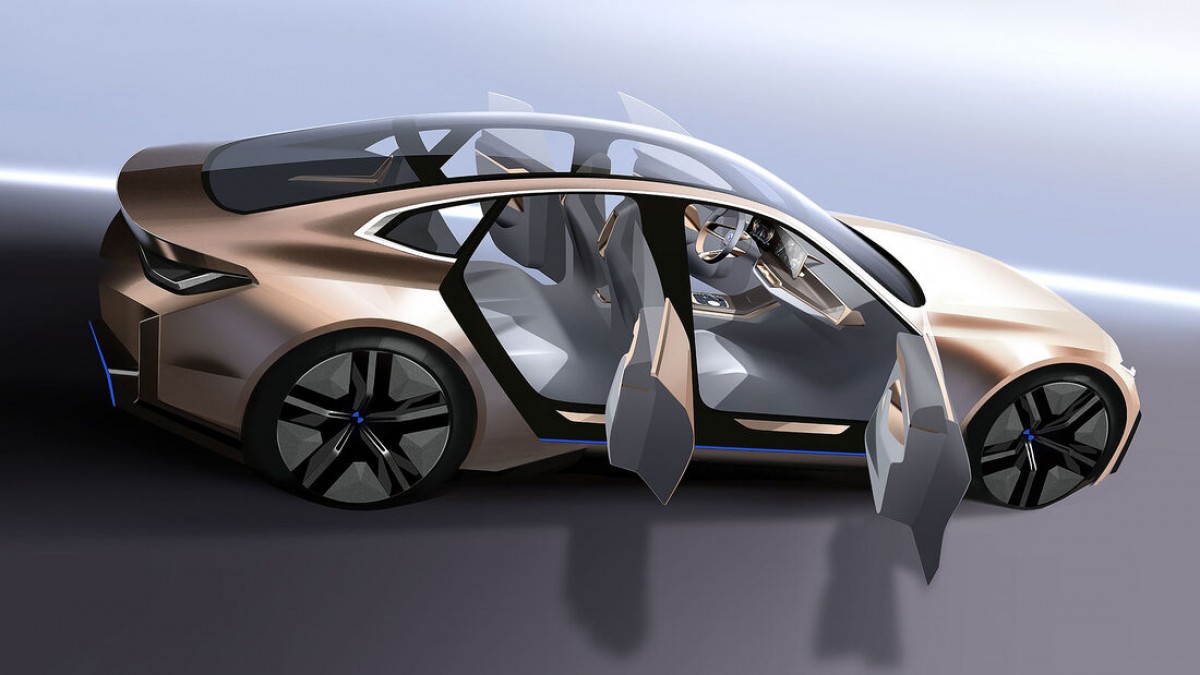 It does not really work when your car has an alternator, battery (hybrid/EV), turbo, DPF and many other parts that usually break much more quickly. After more than 10-15 years, you usually get to a point of repairs costing a considerable amount of ...

Theoretically,it could last indefinitely. But people usually get rid of the car when it is cheaper to add couple of bucks more for newer one rather than to invest money in old one. If car doesn't have rust.and is not involved in some serious c...

if you regularly service your car, and maintain it when it should/need, they will last about 30 years.