Lotus Eletre was unveiled at the end of March and 4 months later the first cars have already rolled off the production line. The company that we see now is not the Lotus of the old days - it is owned by Geely with 51% stake and Etika Automotive with a 49% stake. The company is pivoting quickly towards electrification and its first SUV is aimed at the most profitable markets - China and the US.

A new factory was built in Hannan, Wuhan City and is located in a dedicated Electric Vehicle Industrial Park within the Technological Development Zone. The factory was officially opened on July 15. 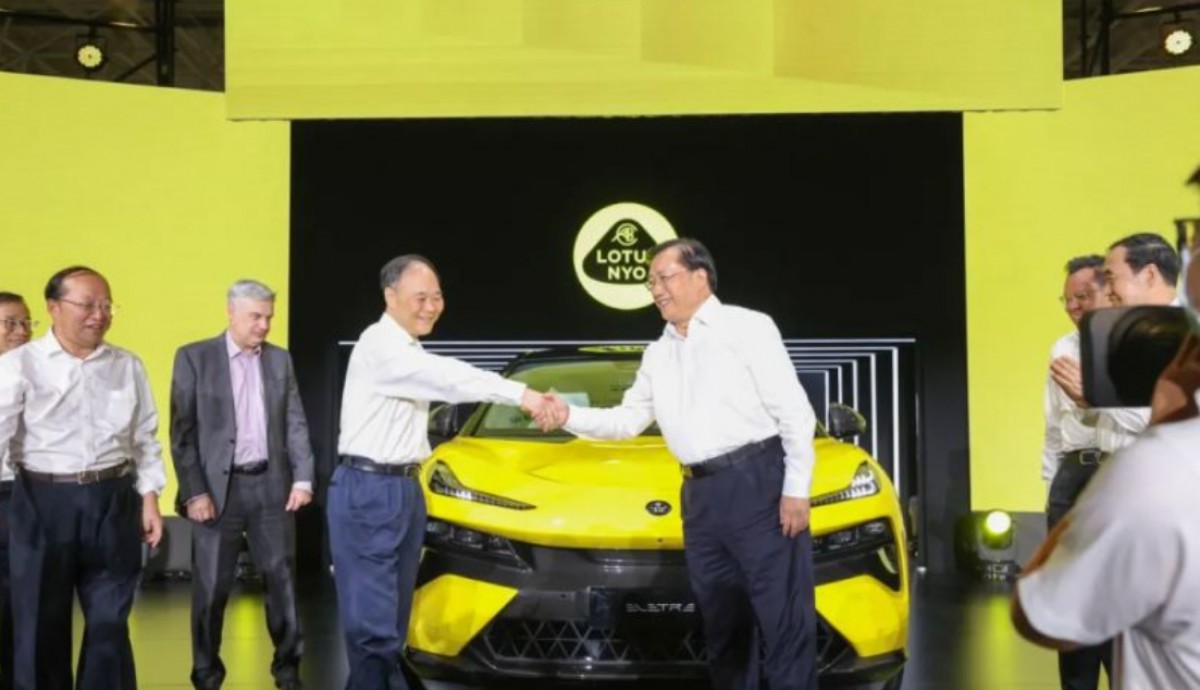 There were celebrations at Lotus Wuhan factory

The facility covers 1,526 acres and the total investment so far is $1.18 billion.

First cars may have rolled off the production line but the sales won’t start until early 2023, the cars produced now are the production intent models that will help the company improve quality of manufacturing and identify issues during the production process. The first vehicles will begin grueling testing soon that will involve driving hundreds of thousands of miles across all climates in all imaginable conditions. 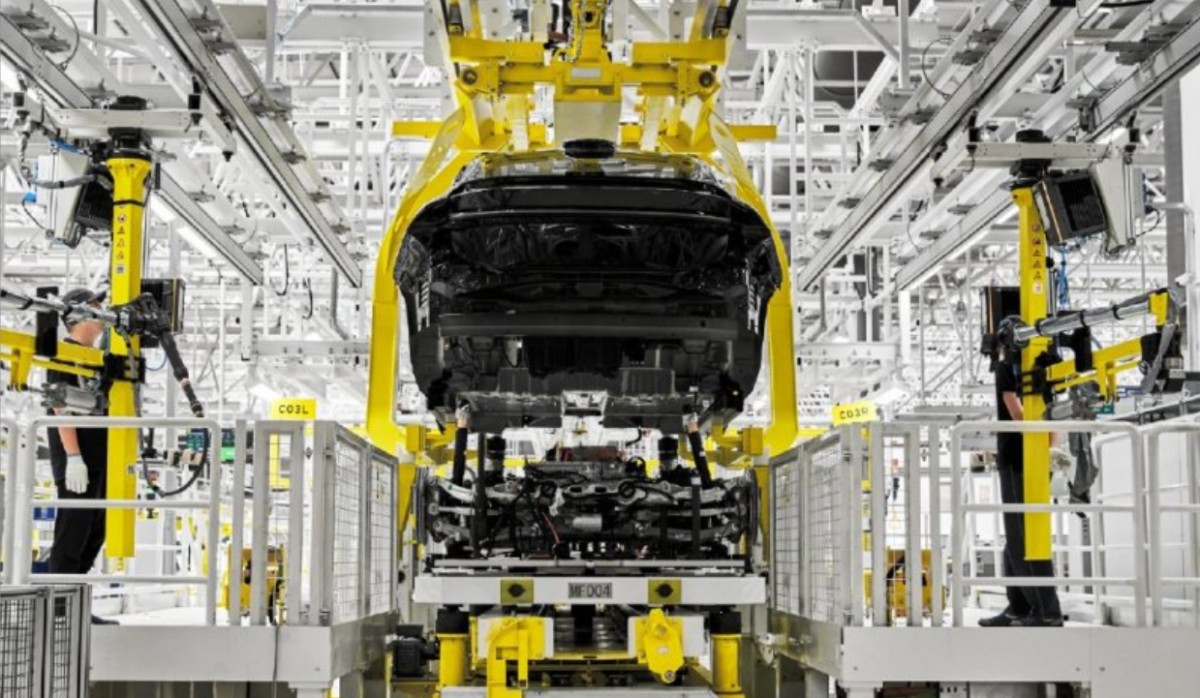 Production line has capacity of 150,000 vehicles per year

If you want to be first in line to get your hands on the new Lotus Eletre you’ll be glad to know that the company has officially kicked off the reservations. For a RMB 5,000 ($740) you can put your name down for one of the first Lotus SUVs.

Eletre is not only the first electric Lotus or the first SUV from the company - it is by far the largest car the company has ever produced in its history. At 5,103 mm it is longer than the Tesla Model X and yet it is lower by 50 mm and narrower by nearly 60mm. So far we have seen the car only with the 23” rims but we can expect smaller ones to appear on the cheaper versions.

The interior is dominated by nice materials, big central screen and interestingly only a tiny screen for the driver that displays all the essential info. That screen is mirrored for the passenger making the cabin fully symmetrical and easy to transform from left hand drive to right hand drive traffic. Very clever solution from Lotus that will help with manufacturing.

The autonomous and assisted driving side of the vehicle is highly advanced with four LiDAR sensors out of which three are retractable. There are 12 ultrasonic radars, two 4D imaging mmW radars and four corner-placed mmW radars. This is one of the most sophisticated setups currently on the market. 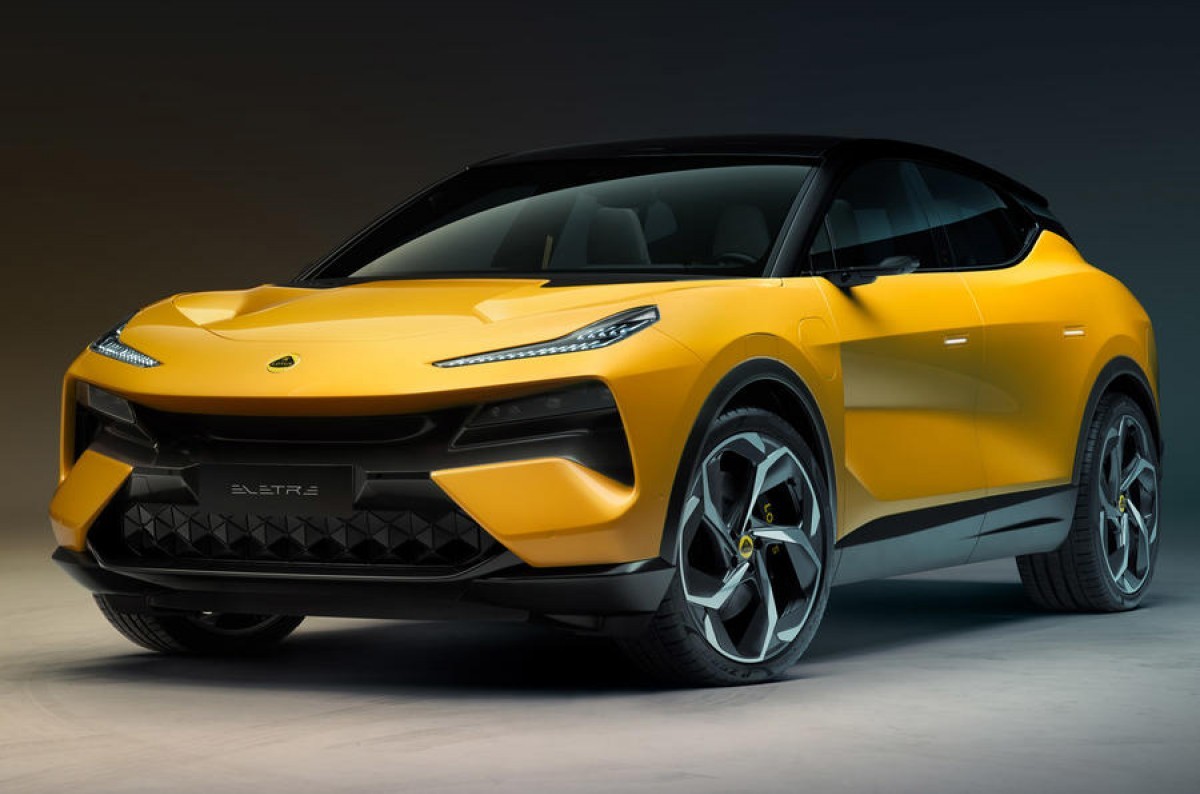 Two versions of Eletre are coming to the market - the entry model will come with 612 horsepowers and 710 Nm and will go from 0 to 100 kph in 4.5 seconds. The range is estimated at 600 km. The more powerful version will have 918 horsepowers and 985 Nm of torque with the sprint from 0 to 100 kph taking just 2.95 seconds. Not really a Tesla or Lucid Air territory but definitely much quicker than the Lamborghini Urus which the Eletre is competing with.

The latecomers to the table benefit from the technology advancements taken care of by the pioneers - it has always been the case. Lotus Eletre comes with head spinning 420kW charging speed which can replenish the battery from 10 to 80% in 20 minutes with every 5 minutes of charge adding 120 kilometers of range. 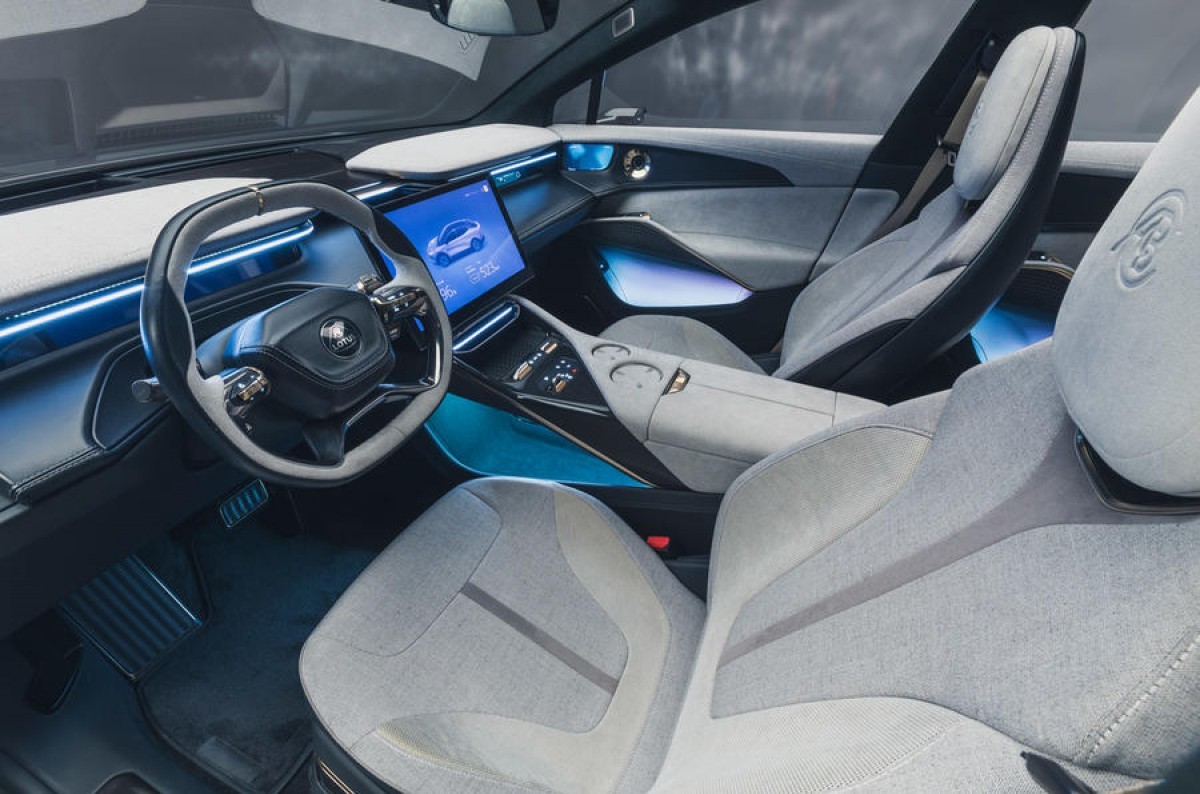 The interior of Lotus Eletre

Thankfully this isn’t just another small volume design exercise, Eletre is a high volume car with the factory in Wuhan preparing to produce 150,000 units every year. Eletre won’t be cheap with an expected starting price of €118,000 but it will sell out its production in no time at all. 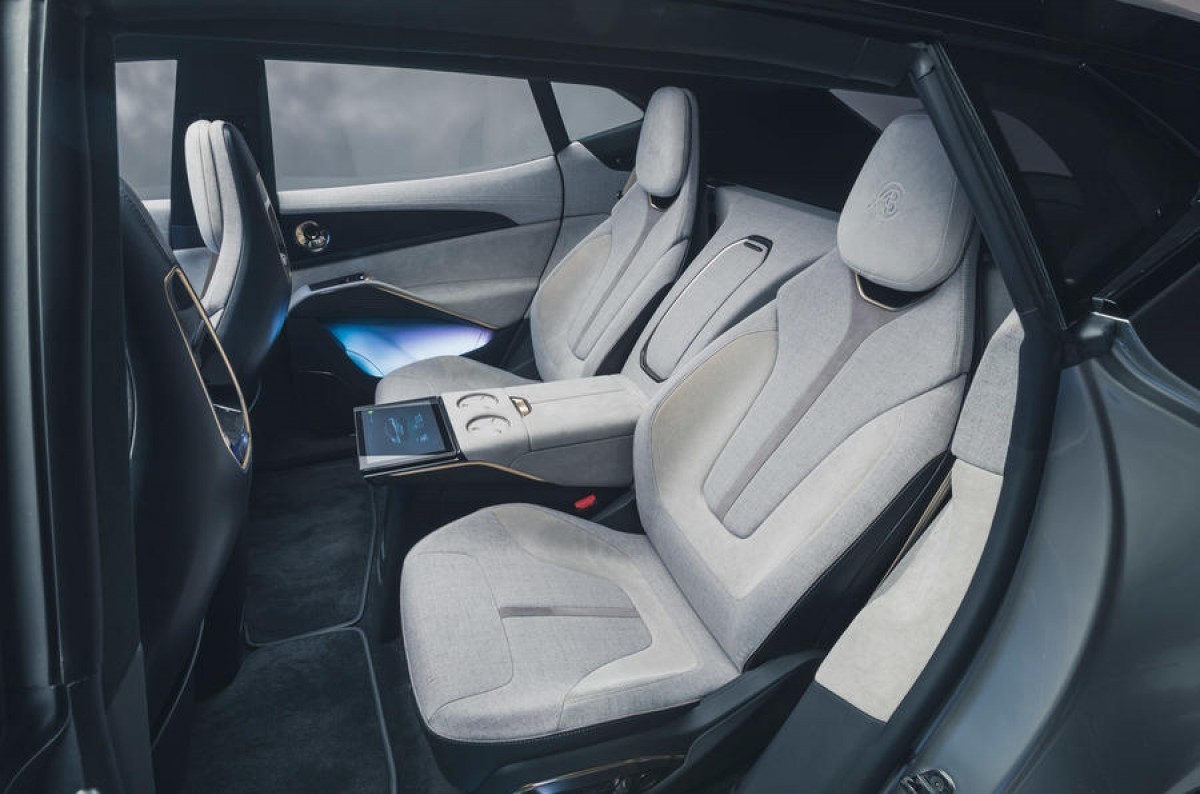