BYD is making good on its contract with Tesla to supply the blade batteries for Model Y. First batch of the batteries have already been delivered to Giga Berlin and the cars with this new technology will begin leaving the factory by the end of this month.

Interestingly enough, the Shanghai Giga is not going to use the blade batteries in their cars and will continue with the CATL and LG-supplied battery packs. According to local sources there are no plans to use BYD batteries at the factory in Shanghai. 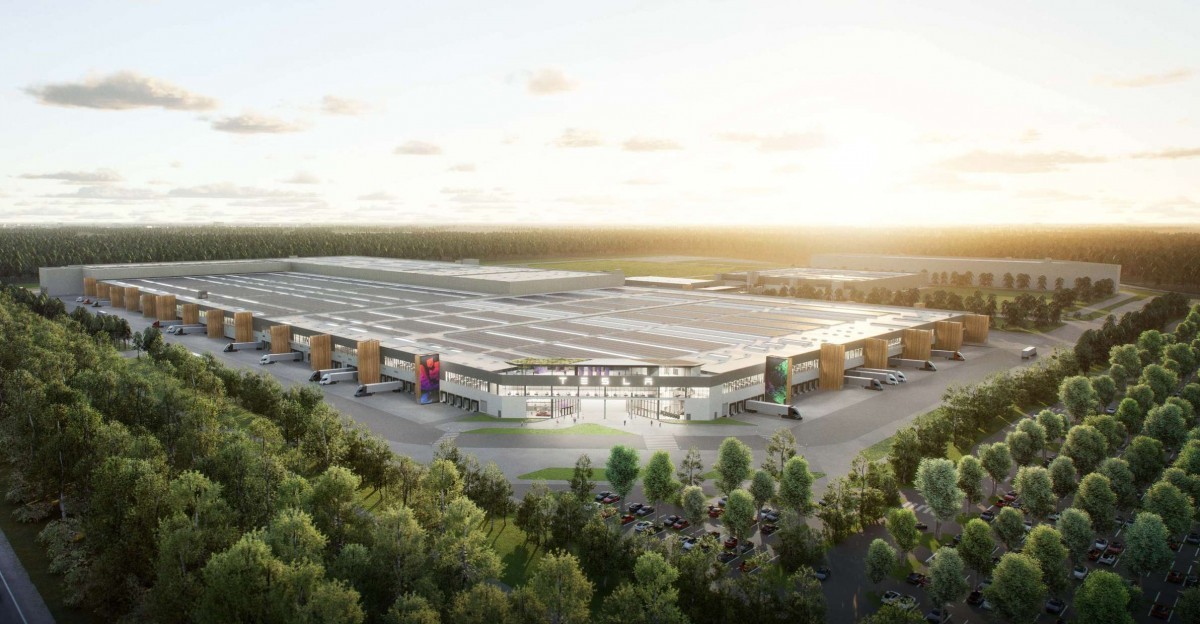 This is just a test batch of the batteries most likely, since the BYD battery unit FinDremas claims the mass use of the BYD in Tesla vehicles won’t happen until next year.

The remaining Giga Berlin and Giga Texas have a capacity of 250,000 vehicles each and both focus on manufacturing Tesla Model Y. If all Tesla’s factories could achieve full capacity, the company could deliver 1.9 million vehicles every year. 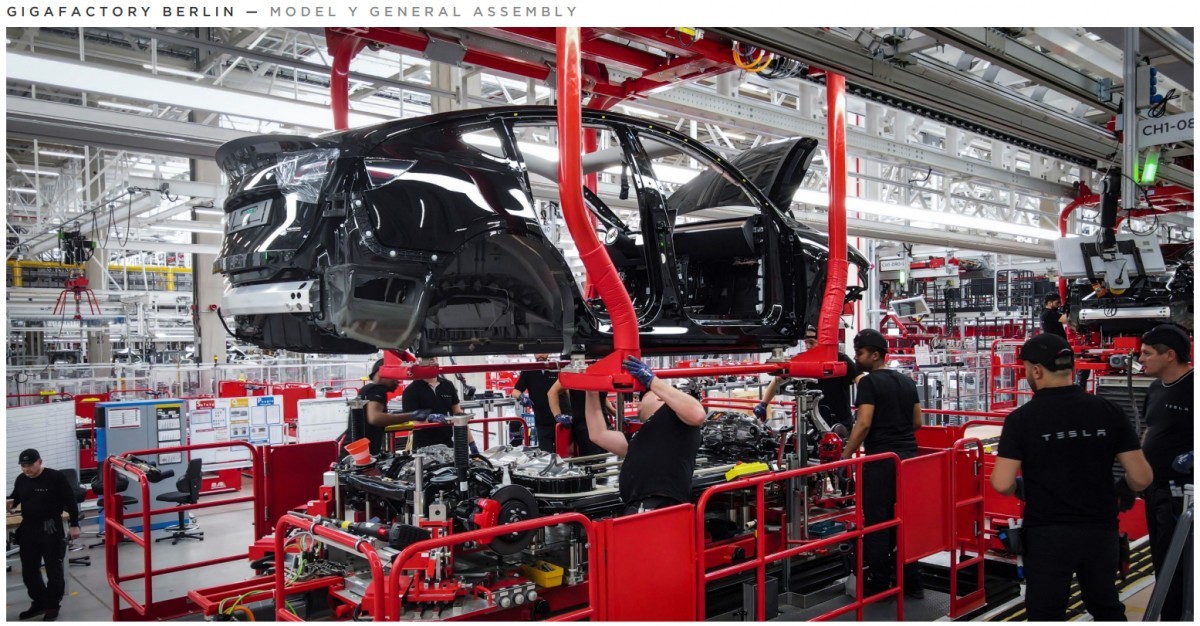 Tesla is planning already to open another factory, this time it is looking at Canada. The company isn't trying to weather the storm either when it comes to supply chain issues - it has secured battery supplies for another 3 years to ensure uninterrupted production.

In the lab and prototype vehicles.

Where are the Solid-State Batteries?