Apple has been working on its first ever vehicle for years now. Marred by disappointments and delays the company keeps pushing and developing its likely autonomous vehicle.

The latest addition to the team working on this super secret project is none other than Luigi Taraborrelli who has been working with Lamborghini for two decades. Mr Taraborrelli was the chief of chassis and vehicle dynamics at the Italian supercars manufacturer and will lead the design of the future Apple car. 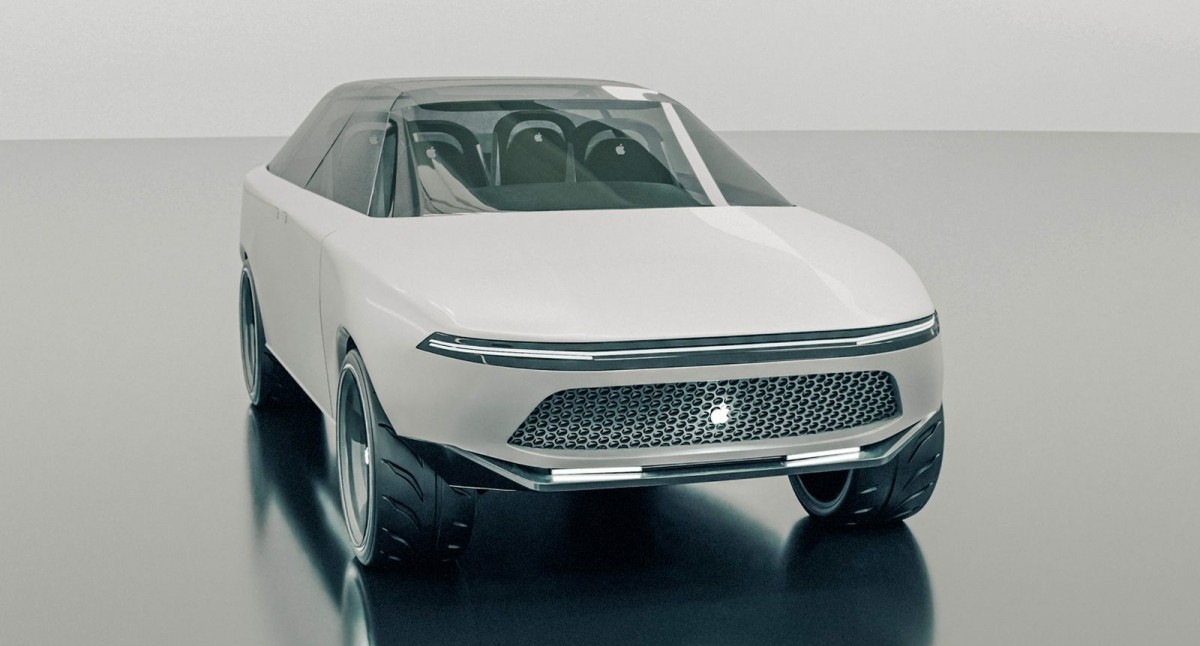 Apple clearly is ramping up its efforts with very focused hires, Mr Taraborrelli worked on Urus, Huracan and Avantador among many other Lamborghini projects. He worked on the limited off-road edition of Huracan - the Sterrato and he worked on the Asterion concept. His former experience in chassis, handling, suspension, steering and braking systems clearly points to Apple entering final stages of vehicle design.

Mr Taraborrelli joins Desi Ujkashevic, former car safety development lead from Ford, who was hired by Apple in May this year. Apple's team already has Ulrich Kranz onboard, the former chief of Canoo and former lead of BMW EV division as well as Stuart Bowers, the former chief of Tesla’s Autopilot team. 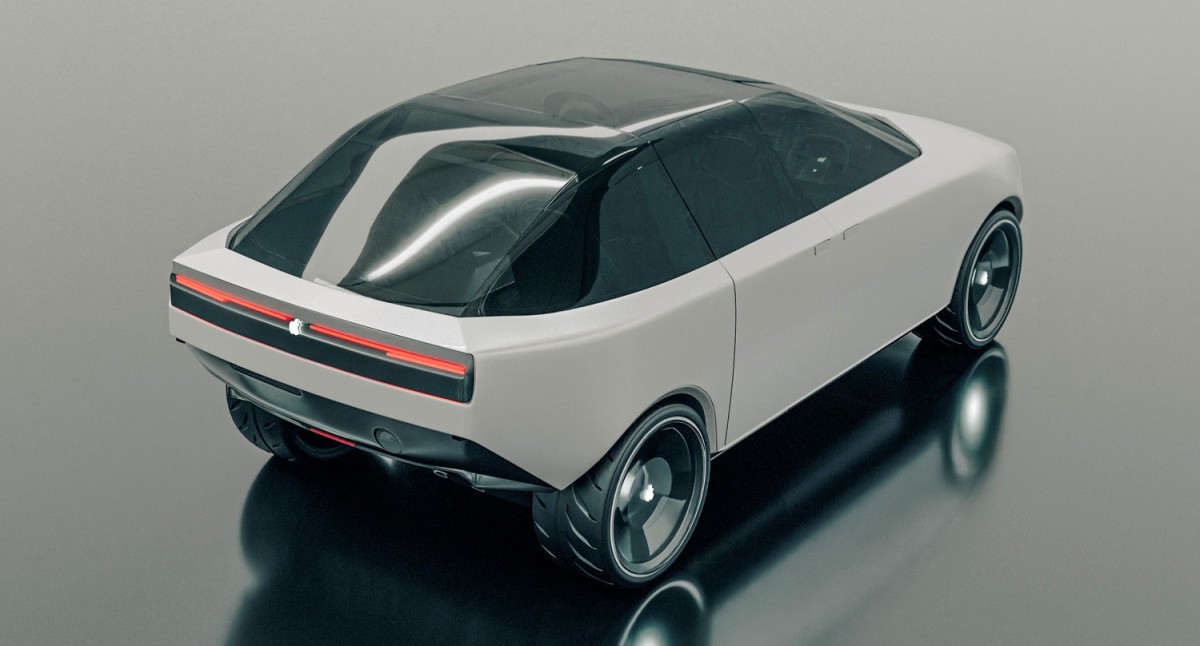 Is this the future of mobility?

Apple has been quietly developing not just the car but the team of people who will drive its car division in the years to come. Some of the best engineers from Tesla, Rivian, Waymo, Volvo and Mercedes-Benz are already working on the projects and senior design executives from Tesla, McLaren, Porsche and Aston Martin will add a wealth of valuable experience to the division.

All we know about the design of the car, which is supposed to launch in 2025, is that it will allow passengers to travel facing each other. It is taking the company this long because it wants to have a car without a steering wheel or any other controls, the first ever truly autonomous vehicle in the world. What Apple wants is the iPhone moment all over again but for the automotive industry. 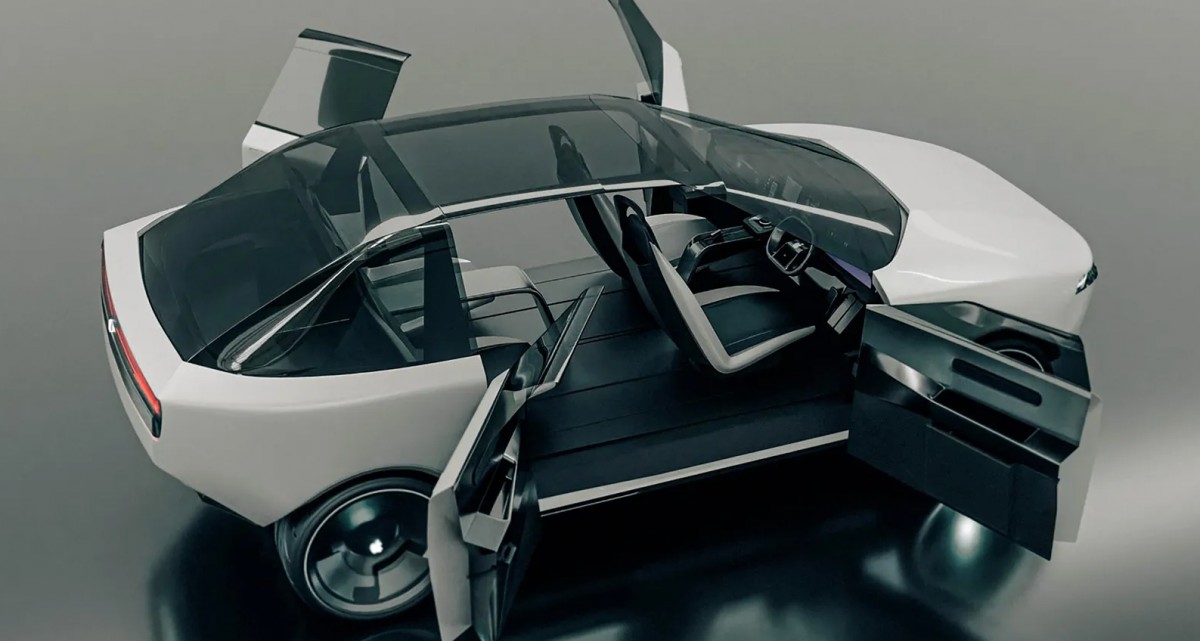 If this was the Apple car - would you want it?

Some team members have left the company along the way, namely Doug Field, who was the original project leader and joined the company after leaving Tesla as well as Ian Goodfellow who was the AI specialist. Currently the car project is run by Kevin Lynch and John Giannandrea.

Apple has been developing its car since 2014 which just proves the magnitude of the task at hand. There were changes along the way, new leadership and even rumors about the project being scrapped all together. Despite that the company is clearly going ahead and taking advantage of the recent technology developments in the fields of AI and autonomous driving. 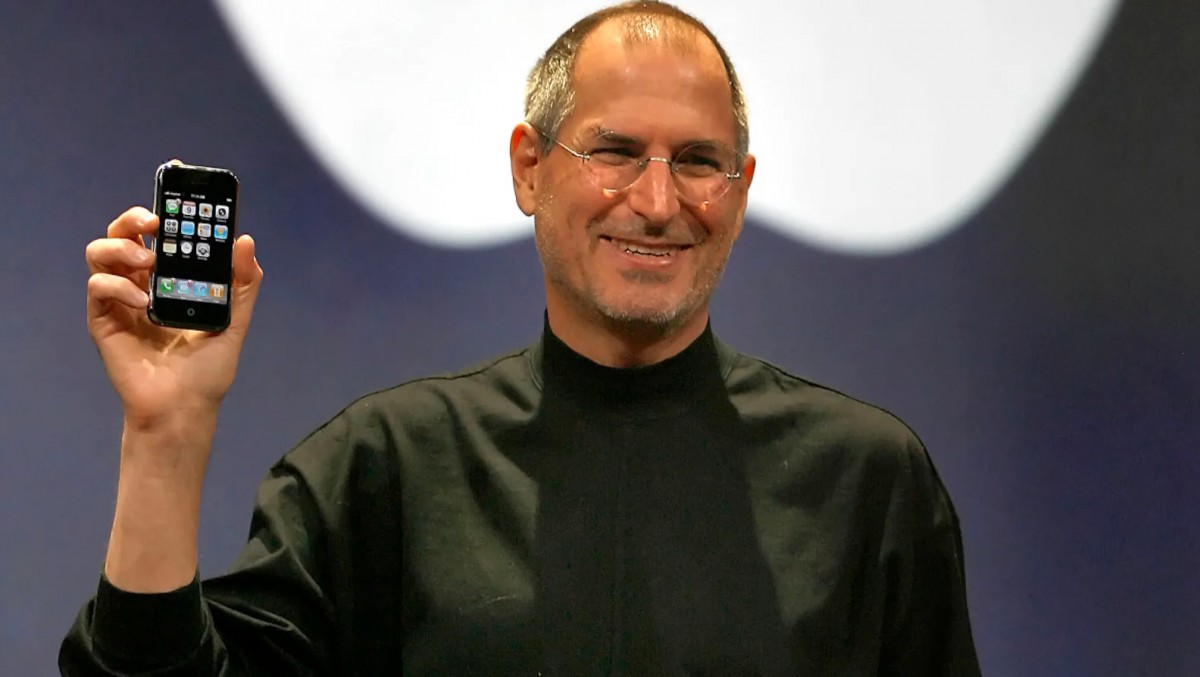 Let me just say: Who cares for rebranded Hyundai, we already have KIA for this purpose.

To anyone who's doubting the existence of the Apple car, let me just say it's a very real project. Apple have been sourcing parts, software, actively working on R&D, and seeking out partners across the world.

it will be charged by Lightning cable?