QCraft has announced its fleet of robotaxis has started operating on the streets of Suzhou in Jiangsu province, China. The autonomous driving startup's system has been developed in-house by the company and is powered by two Nvidia DRIVE Orin chips per every car.

The company was founded in 2019 by former employees of Wymo, Tesla and Uber. QCraft has a financial backing from ByteDance, Chinese tech giant behind TikTok and Douyin. Genesis Capital and YF Capital are also invested. 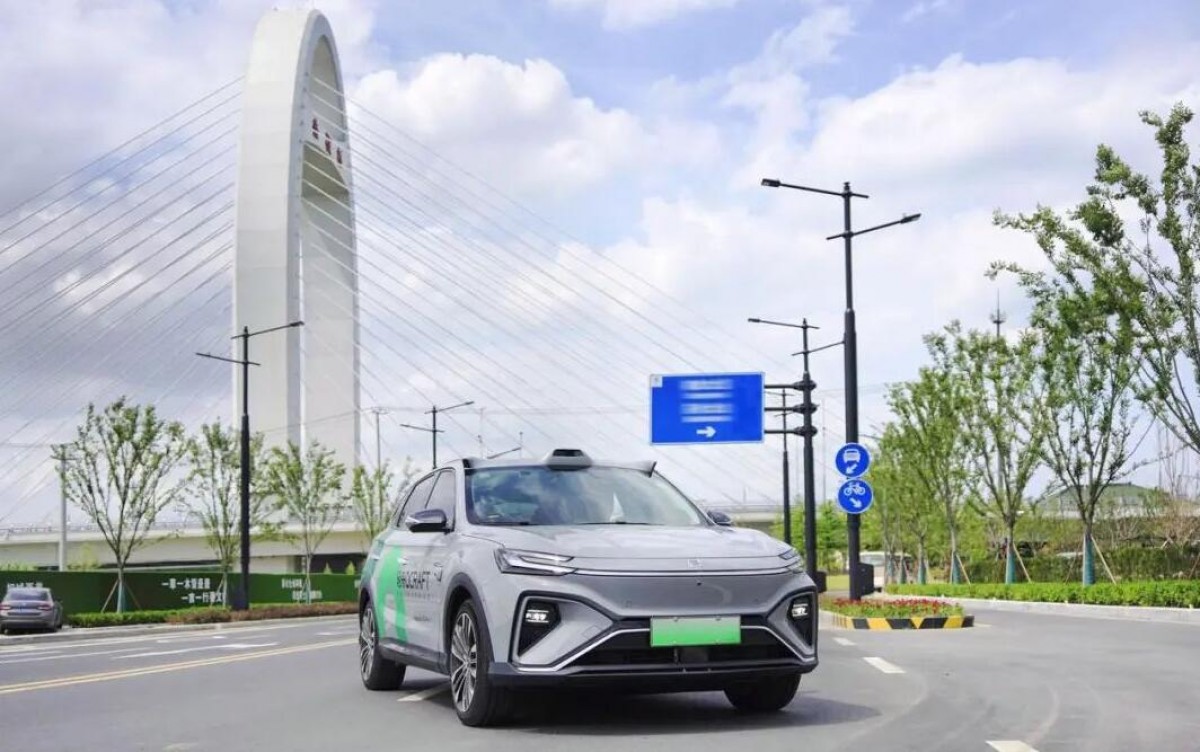 From the start QCraft has been proposing development of self-driving technology under one roof for many automakers and referred to this idea as the Gigafactory of autonomous driving. The company launched a series of autonomous vehicles - robotaxis, buses and shuttle buses, all under the Dragon Boat brand.

According to the press release, the highly advanced system can navigate through complex road conditions in urban environments. It features pedestrian and vehicle avoidance, automatic lane change, automatic steering and traffic light recognition. The company claims the system is capable of safely dealing with over 10,000 complex urban situations. 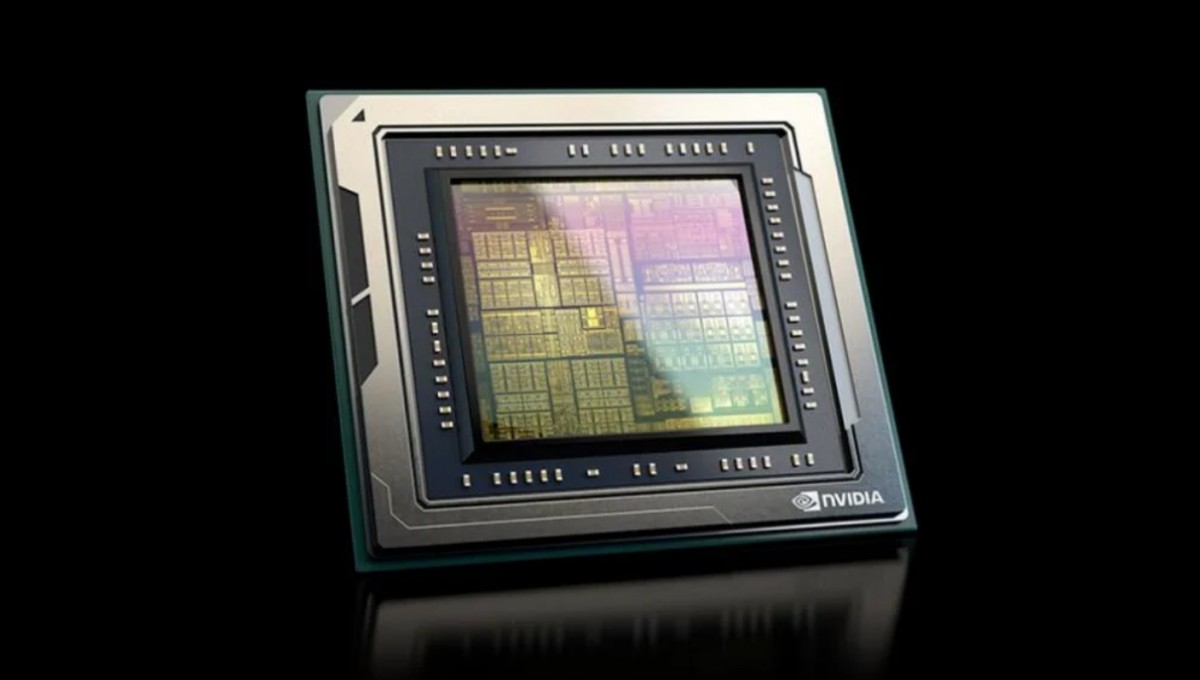 Nvidia DRIVE Orin is the first generation SoC from the chip maker and it has been succeeded by the recently announced DRIVE Thor. The new autonomous system will make its way to vehicles in 2025. The Orin SoC is currently the most powerful Nvidia system with 254 TOPS per processor.

QCraft signed a partnership agreement with the ride-hailing platform T3 Mobility and its vehicles are available in Suzhou via T3’s app. The press release did not mention the number of robotaxis available.

Nvidia DRIVE Thor is the most powerful autonomous SoC

Nvidia DRIVE series of SoCs is becoming a force to reckon with, its latest iteration - Thor - comes with 2,000 TFLOPS of performance, it unifies all the intelligent functions into a single architecture. That means all the automated and assisted driving, parking, monitoring of the driver and occupants, the infotainment and instrument cluster and even the rear infotainment - are all handled by one computer.

Zeekr is the first automaker who announced it will incorporate the new DRIVE Thor SoC into its cars from 2025.