When Sony and Honda announced their partnership to make EVs, they said that they'll make a separate company.

Now, Kenichiro Yoshida, Sony Chairman, President, and CEO, is doubling down on that message, saying that making the joint venture independent would be better in the long run. He even entertained the idea of the independent company going public someday, or selling a stake of it to third parties. 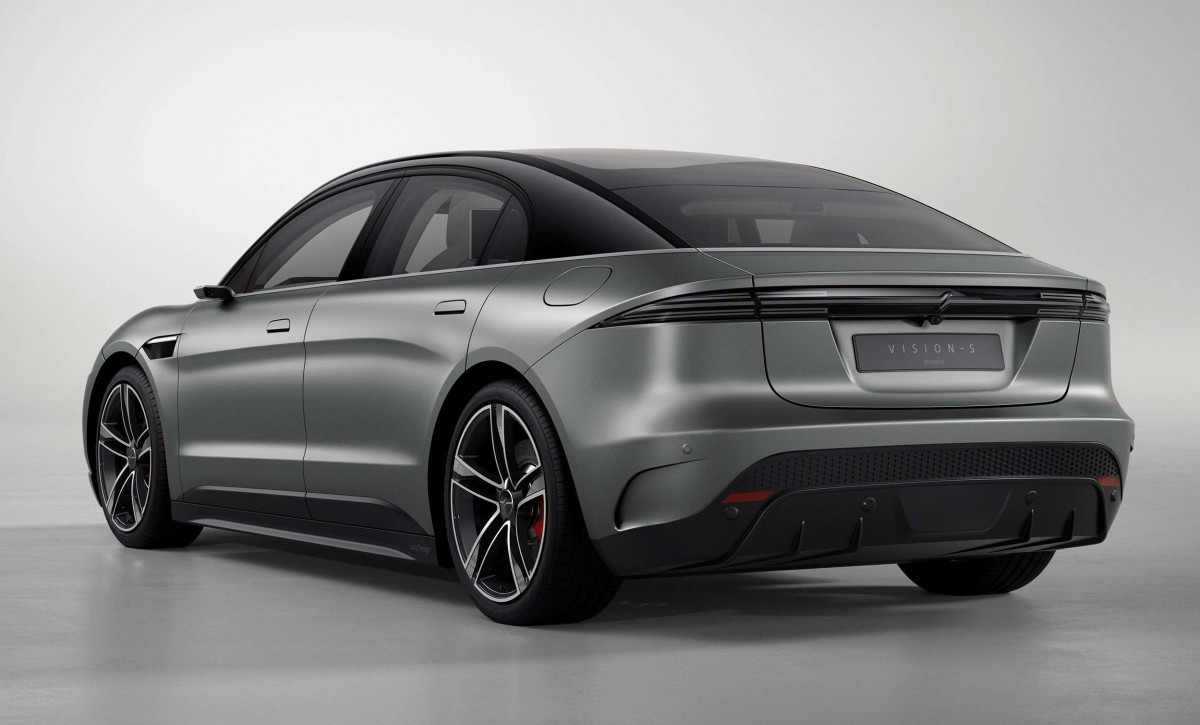 In his interview with Nikkei, Yoshida didn't reveal any new information about the joint venture with Honda. So far we know that Sony will develop the mobility platform, and Honda the manufacturing facilities, while the joint company would plan, design, and develop the EVs.

Yoshida said Sony will focus on the mobility aspect of EVs, adding that EVs will become more connected.

Honda, meanwhile, has pledged that it will go fully electric by 2040 with the current goal of reaching 30 new EV models by 2030.

The carmaker's only EV on the market up until quite recently, was the Honda e. The Honda E:NS1 went on sale in China at the end of April and is expected to come to the global stage in 2023.

Whatever the outcome it'll be the fastest and biggest Sony ever. That's marketing taken care of.

Like the Xperia line, I see what you did there haha The Honda E:NS1 seems very great and attractive!