Tesla sends out invitations for AI Day 2022 - what can we expect?

Tesla’s AI Day turned into an annual showcase of the company’s technology and progress in various disciplines, not necessarily connected to electric cars. Unlike Tesla’s Battery Day, the focus is more on advances in artificial intelligence and often new, unexpected uses of it. It offers a good look into what the company is up to, equally valuable to investors and fans alike.

The first invitations are out for this year’s event and excited fans are sharing good news on social media. The hype is already up, with Elon Musk recently postponing the AI Day to September 30, in order to introduce a working prototype of its upcoming bot - Optimus.

Tesla AI Day pushed to Sept 30, as we may have an Optimus prototype working by then

The original date for AI Day 2022 was August 19 but it was pushed 6 weeks to give the engineers needed time to finish work on Tesla’s first robot. This will be the most expected item on the menu, with millions of people eagerly awaiting to catch a glimpse of an actual working humanoid bot. Will it be anything like the preview we saw last year and many times since? There is no doubt, Optimus will be the highlight of the event and there is no doubt Elon Musk has some surprises up his sleeves - let’s hope they’re good one.

Second thing to expect is Tesla’s own chip, the Dojo. It was first announced at last year’s event and the world was promised that the functioning item will be ready for this year’s show. Dojo is built by Tesla from scratch, it will power the next generations of Tesla’s cars and robots. It is designed with focus on machine learning purely for AI applications. The worst case scenario, we’ll see some preliminary specifications and a list of possible uses for Dojo, the best case scenario we may actually see the chip itself. 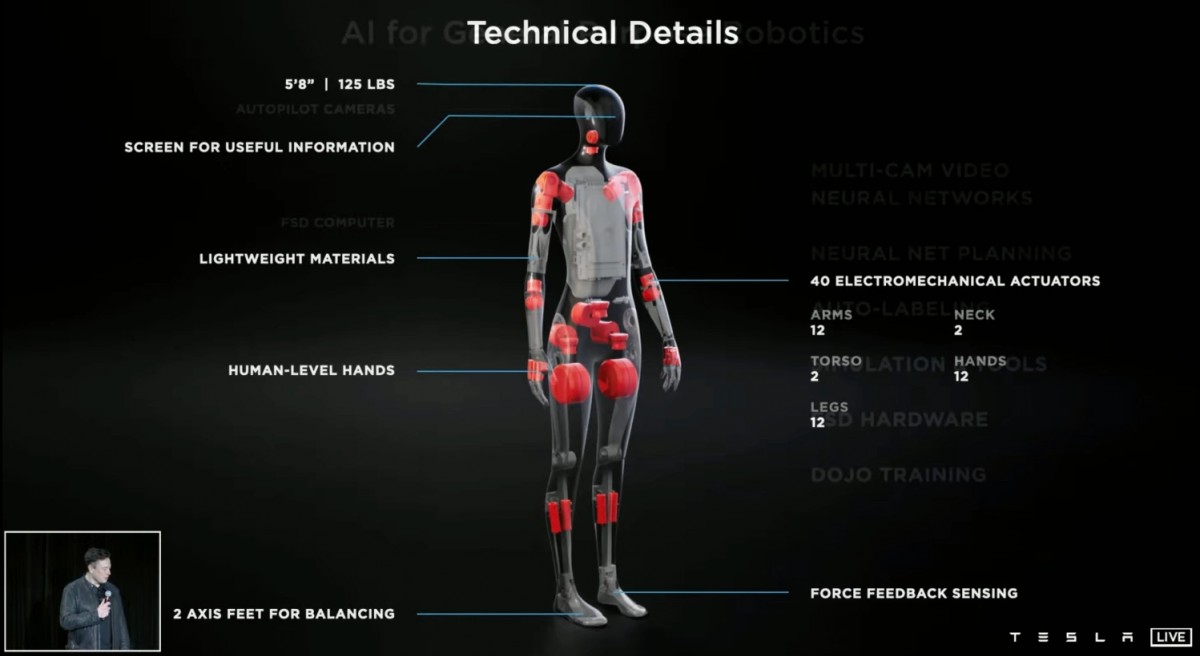 Are we going to see the Robotaxi? It is quite plausible, Elon Musk may reveal the actual and less futuristic design, unless this is just another Cybertruck and what we have seen before is what we will get. The vehicle part is not so much of an issue, it is the tech that drives it that everything depends on. If the FSD is ready - finally - the Robotaxi will be ready soon after. Until then, we’ll have to wait.

Finally - the Full Self-Driving announcement that everyone is waiting for. Tesla released the beta version to even more drivers recently and we can expect a big announcement next week. Is it finally ready for full public access? Musk promised 1 million Robotaxis by the end of this year, which honestly sounds unrealistic. 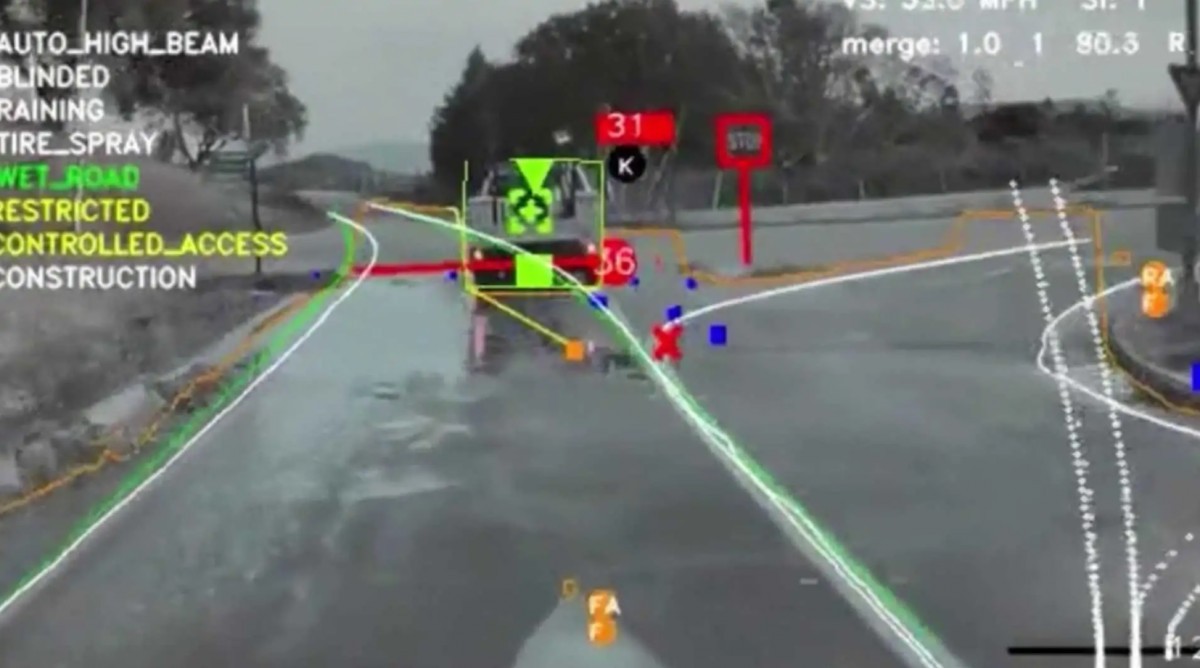 Is the FSD finally ready?

Time is a vicious judge and with 3 months left of 2022 we need to get real. But is the FSD finally ready? Have all the problems been ironed out? Unlikely. The more sophisticated it gets, the more problems surface. This is going to be a never ending “catch-a-mole” game. No surprise then the FSD went up to $15,000.

Big expectations, millions of excited people will watch the show, after all it seems no other company can put on the show like Tesla can. At least it will be entertaining, that’s for sure. And there will be surprises. You can watch it live on September 30 at 5PM Pacific Time or 8PM Easter Time - that’s midnight GMT - on Tesla’s YouTube channel.

Believe me, a lot of Europe counties and their infrastructure are already more than FSD can handle most of the time.

I'm excited to see what's going on out there.

Since the first time I've learned about Autopilot technology tests in Cars almost two decades ago, I said if these systems pass the test in Europe and the Americas it's not even a baby step. These systems can only be perfected on the most c...