Tesla to completely remove ultrasonic sensors from its cars, only rely on cameras

Tesla's Autopilot feature has been under scrutiny for the last couple of years despite the company's efforts to improve the functionality. Tesla's vision of self-driving cars, however, largely differs from that of other automakers. It wants to achieve full autonomy without the need for sensors, just pure power of AI and standard camera sensors. 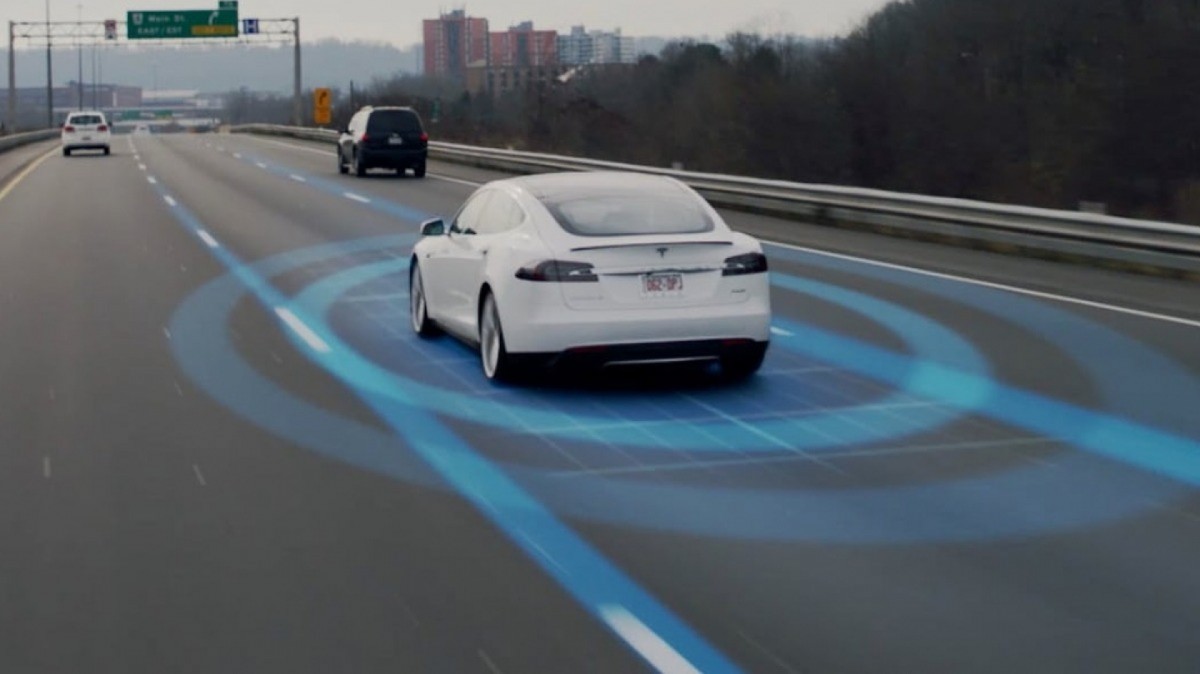 Starting with Model 3 and Model Y, the company will be removing ultrasonic sensors on all units around the world with Model S and Model X getting the "downgrade" in 2023. Nevertheless, Tesla assures that this won't affect the Autopilot's safety and it would just temporarily limit some parking features.

As of now, Tesla cars use about 12 ultrasonic sensors and an array of short-range sound sensors all used for parking applications and detecting close objects since cameras have limited short-range capabilities. Some experts argue that this would impact the Autopilot at least a bit because it relies on those sensors as a fail-safe.

It remains to be seen how Tesla will deal with manual and automated parking without sensors.

Tesla is so far ahead of anyone else in this field that I would imagine they will succeed with this, as they did when they removed radar. The phantom breaking is totally gone now. Tesla Vision does make sense and it's actually quite amazing...