BMW's all-electric iX1 is official as part of the all-new X1 lineup, which also features ICE and plug-in-hybrid versions.

The new iX1 comes in a single xDrive30 configuration with two electric motors - one for each axle - but there will also be a front-wheel-drive variant in the future. 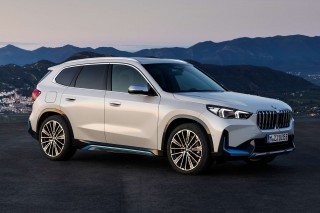 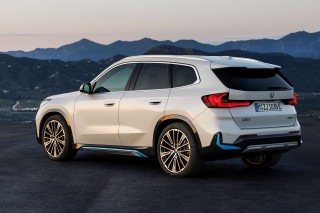 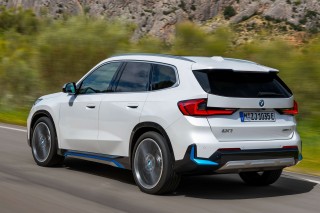 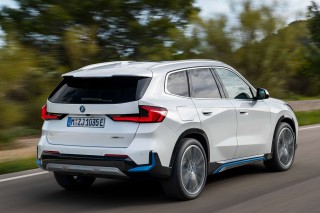 DC charging is up to 130kW and the car can go from 10% to 80% in 29 minutes, or add 120km in just 10 minutes on the charger. For at-home AC charging the iX1 supports 11kW that can top up the 64.7kWh battery in six and a half hours or an optional 22kW that cuts that time to just below four hours. Naturally, there's a heat pump to improve efficiency.

The new X1 and by extension, the iX1, is a bit shorter than its predecessor, but is more expansive and brings 45l of extra trunk space. There's no frunk, though. 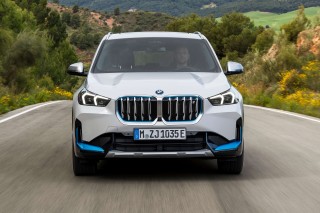 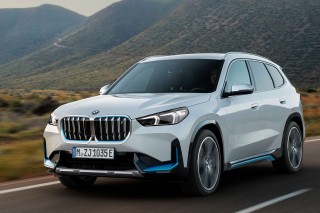 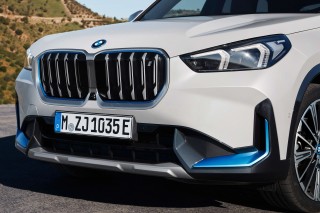 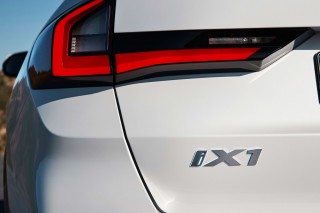 Inside, the BMW iX1 features a dual-screen infotainment system with a 10.25-inch information display (with the control cluster), and a 10.7-inch control display (in the middle).

The floating center console features the controls for the iDrive 8 system, a gear selector (as well as paddle shifters on the wheel), and a wireless charging console that also integrates wireless smartphone control. 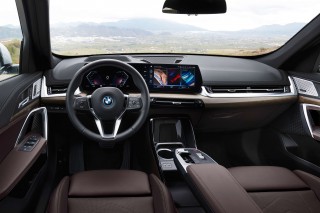 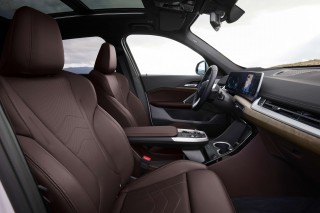 A look inside the BMW iX1

BMW hasn't officially revealed the price of the iX1, but it's expected to start at £50,000 and to begin rolling out to customers at the end of summer this year.

Drop this to 338km in real world