A lot has been said in recent days about the proposed 2035 EU wide ban on sales of new fossil fueled cars. Only yesterday we reported that 5 countries objected to it on the basis of infrastructure development delays and electric car affordability. After late night talks the EU lawmakers came to an agreement just after 2am and all the member countries now will support the proposed legislation.

The objections from the 5 opposing members were addressed and they gave up their request to extend the 2035 deadline by extra 5 years. The proposed compromise of using so-called “environmentally safe” fuels was eventually rejected, in essence meaning the combustion engine technology has an expiry date. 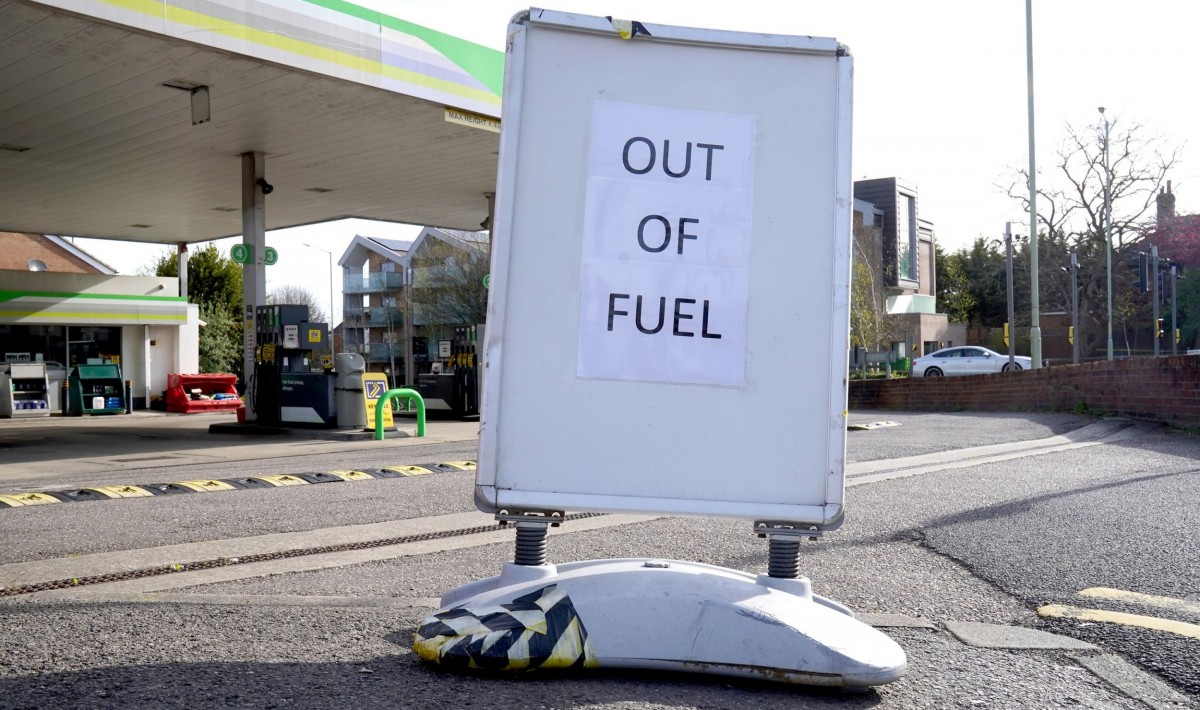 It's the end of the road for fossil fueled cars

It’s a huge step for the EU on its way to 2055 net zero policy. It’s not a done deal either, now the agreed proposal will be put to EU member parliaments for voting and it can still be rejected. Although all members initially agree on it the parliaments will have a final say.

There is more good news - the EU agreed to limit the greenhouse gases emissions by 55 percent by 2030 as opposed to the initial proposal of 40 percent reduction. There will be a social fund set up to shield the lowest income citizens from the costs of the new policy. The fund was proposed initially to be €72 billion but it was lowered to €59 billion.

We will see much more of this

Another part of the agreement is the new carbon market for heating and road transport fuel which will be delayed now by a year. The EU Emissions Trading System will be strengthened and will introduce new price-control mechanisms. The new limits for the cap-and-trade program are a 61 percent reduction of emissions from 2005 levels by year 2030.

It’s really good news overall, with some exceptions the EU has taken another step towards carbon neutrality. It won’t be an easy journey though. The social fund will struggle to cover the costs of shifting the entire energy market to CO2 neutral technology for the most vulnerable people. The car industry will deliver the change, the infrastructure will be built on time but a lot of people across the EU will pay a hefty price for this change. 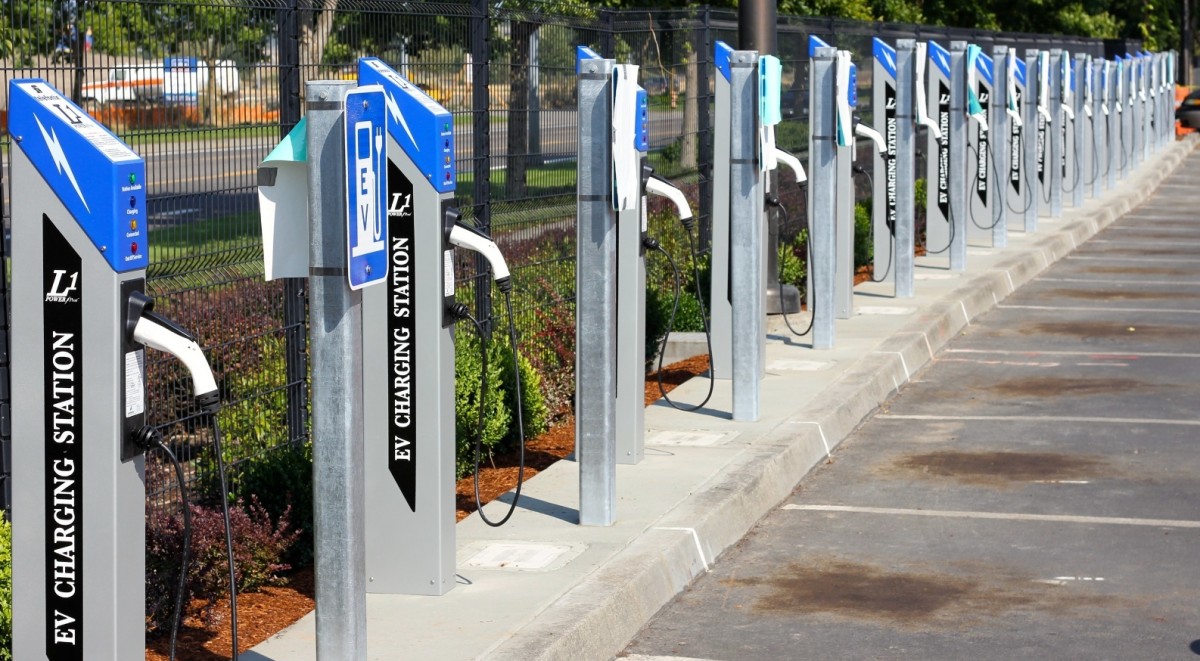 EU plans to have almost 3 million charging points by 2030

In just over 12 years the combustion engine era will come to an official end - if the EU countries actually agree and sign the new legislation. It’s unthinkable that technology we have built the world on is about to become history. It will be a different world, future generations won’t even know what combustion engine was. Kids will most likely learn about the sound of V8 from YouTube. Who will tell them about rotary engines? But with all honesty - it’s about time we have moved on to a far more efficient technology. It’s time to put effort into storage and charging technology, the future is bright. Expensive, but bright.

It's all possible - we only have the history to look at and that does not paint a nice picture. As usual - we hope for the best but prepare for the worst ;)

Points taken. Though I still fear that what each country requires will make things more complicated, and maybe those 13 years will not be enough even with our vast improving tech.

Good going, EU. Also, other countries should follow (if they can)