First two American customers are receiving their Pininfarina Battista cars as you read this. The very first Battista will be shortly followed by the exclusive Anniversario edition, which is being prepared for its journey across the Atlantic at the Battista Atelier in Cambiano, Italy. 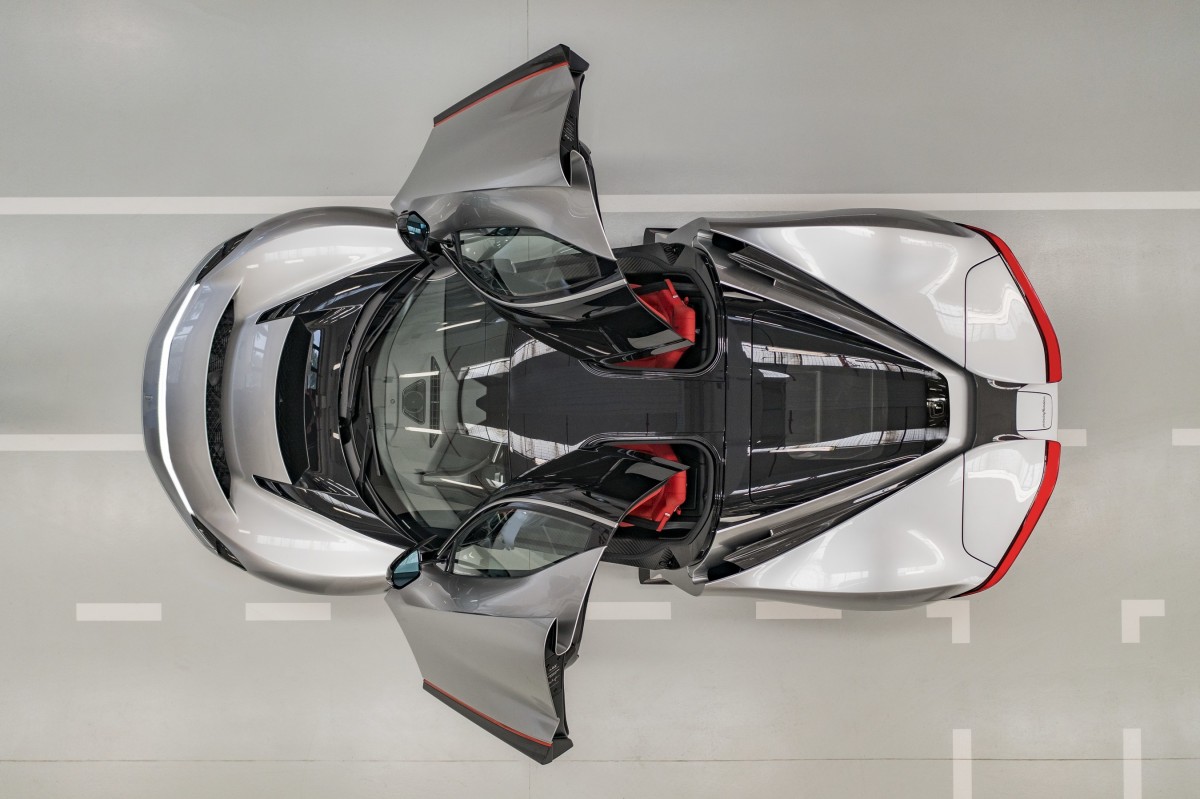 Pininfarina is growing its presence in the US with the opening of a new showroom thanks to its new retail partner in Dallas, Texas. The company is confident in its success on American soil to the point that the CEO Per Svantesson expects the majority of the 150 Battistas to be sold to US customers.

Pininfarina is holding an exclusive preview later this month for its potential customers in New York state. The company will present the first Battista officially to its owners with an additional, newly designed and hand-crafted four-piece Battista Luggage Collection. The set includes cabin travel bag, weekend holdall, shoe bag and a suit bag. 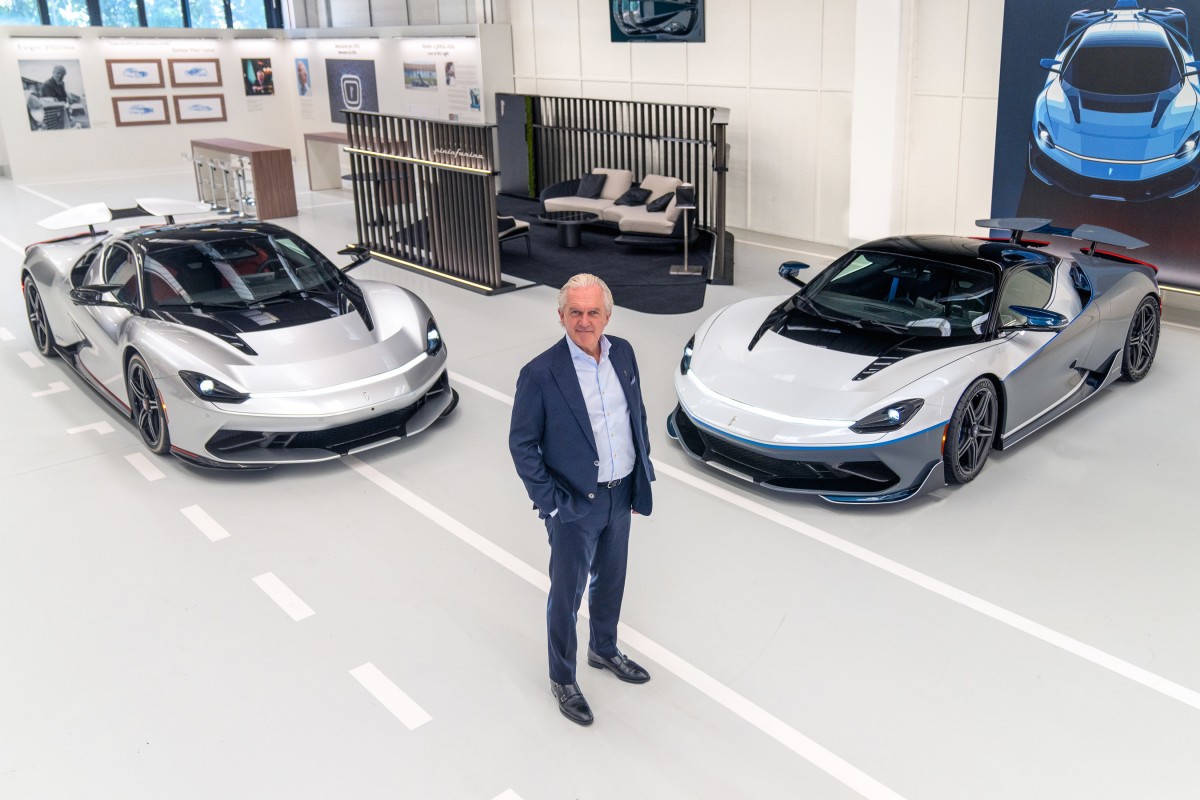 CEO of Pininfarina with the first two Battistas

The first US Pininfarina Battista is heading to a car collector on the West Coast, the car is fully bespoke as all units of the Battista. The theme of the car revolves around silver, black and red colors with a lot of exposed carbon fiber. The paint is Argento Liquido or Liquid Silver, aluminum accents compliment the custom red leather interior with the Pininfarina Trianglo quilting on the seats and center console.

It’s a simple and powerful color combination, exposed carbon fiber is never really black - it always shimmers in all shades od black, gray and silver. The silver paintwork has incredible depth to it, its name really reflects its quality. 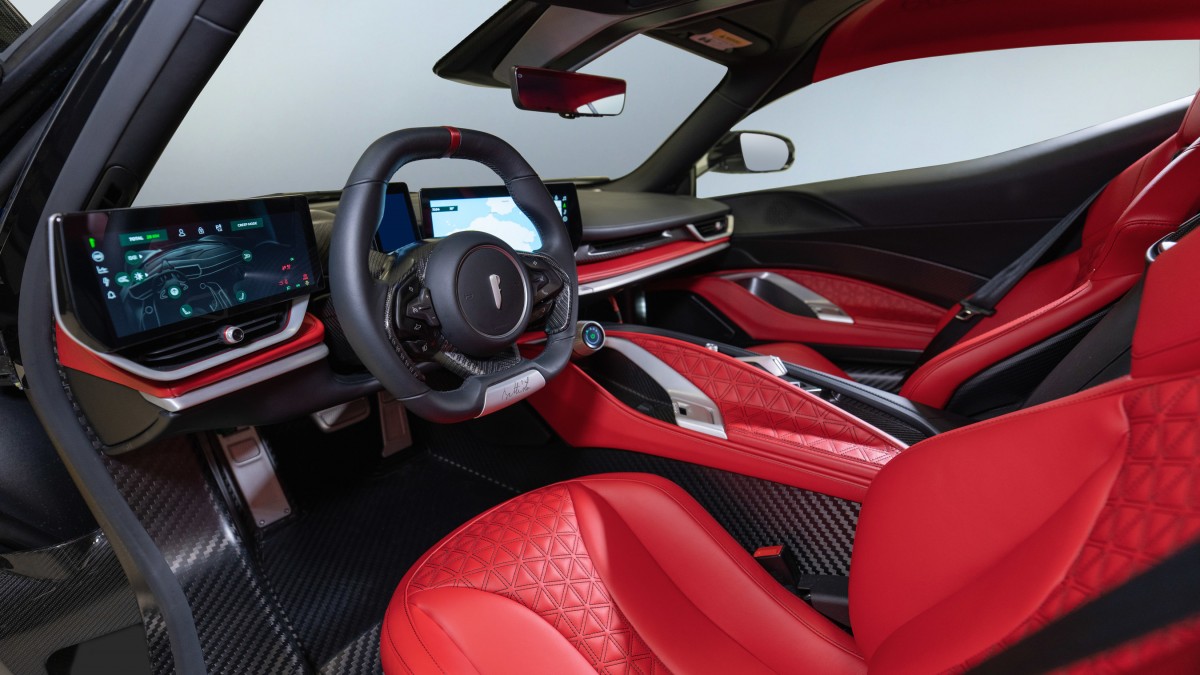 Pininfarina Battista is based on the same platform as the Rimac Nevera, both cars share the insane 1,900 HP electric powertrain with a life changing 2,340 Nm of torque. The acceleration from 0 to 100 km/h is only limited by physics and takes 2 seconds. What really puts the car’s performance in perspective is its acceleration from 0 to 150 mph (241 km/h) - 6.88 seconds is all it needs. Both the Nevera and Battista can accelerate from standstill to 150 mph and then stop in about 11 seconds. That’s about 8 heart beats.

Battista is hand-built in the Battista Atelier, where a team of highly skilled engineers and craftsmen spend as much as 18 weeks creating the bespoke vehicles. No surprise then that Battista starts at €2.5 million with the Anniversario edition starting at €2.9 million. There will only ever be 150 units of Battista and all of them are already sold. 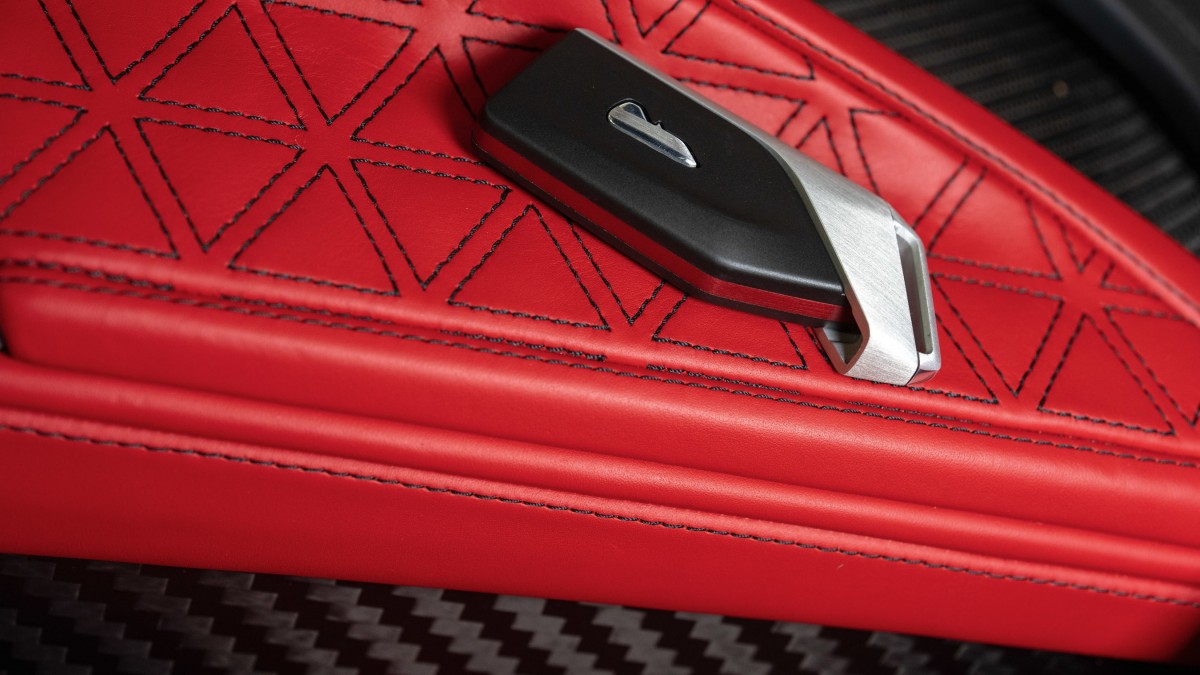 Amazing piece of technology, a true collector's car at a mind-bending price but with performance to match. Many of the Battistas will spend their lives locked up in secret car caves, only to be admired by the lucky ones. Some will be driven, and every time they get the chance to put the rubber to the tarmac, they will either make the owner smile or frighten them to tears - mostly both at the same time.

I think you'll find acceleration is always "only limited by physics"

You of course meant awesome ;)