Geely's Geometry adopts Huawei's HarmonyOS for its next car

Geometry is a relatively new EV brand by Geely that's gaining traction, particularly in the Chinese market. The company just confirmed on Weibo that its next car will be powered by Huawei's unified HarmonyOS.

The Weibo post didn't reveal much detail around the upcoming car aside from this one render hinting at a big, centered infotainment screen right next to the steering wheel. It could be a version of one of the already existing models or an entirely new vehicle. 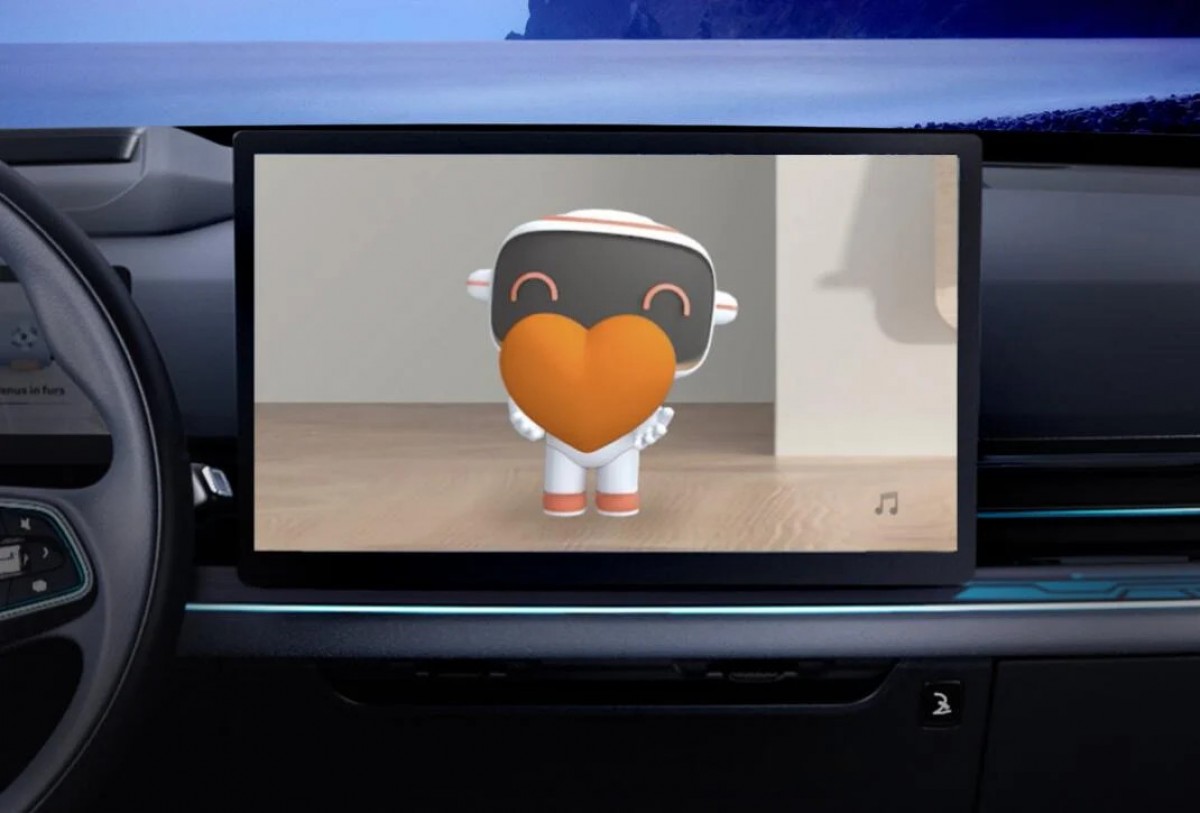 Using a Huawei smartphone is obviously going to be an advantage as it offers a seamless syncing experience once you enter the vehicle. Huawei recently pushed a new software version to its phones and now supports connection with 12 types of devices, including printers, smart glasses and, of course, cars.

Good joke i like that. Dont care about big XI or you. And it does. Regardless of what you think. Geely made a great job here.

But it doesn't.... And Big Xi will be watching you, lest you make jokes about the Great Leader.