The first ever electric SUV from Lotus will come in three flavors - Eletre, Eletre S and Eletre R. The entry level Eletre will start at €95,990 in Europe and GBP89,500 in the UK which makes it really rather attractive. The range topping Eletre R becomes the fastest production electric SUV in the world beating Tesla Model X Plaid by 3 km/h in top speed competition but losing on acceleration. 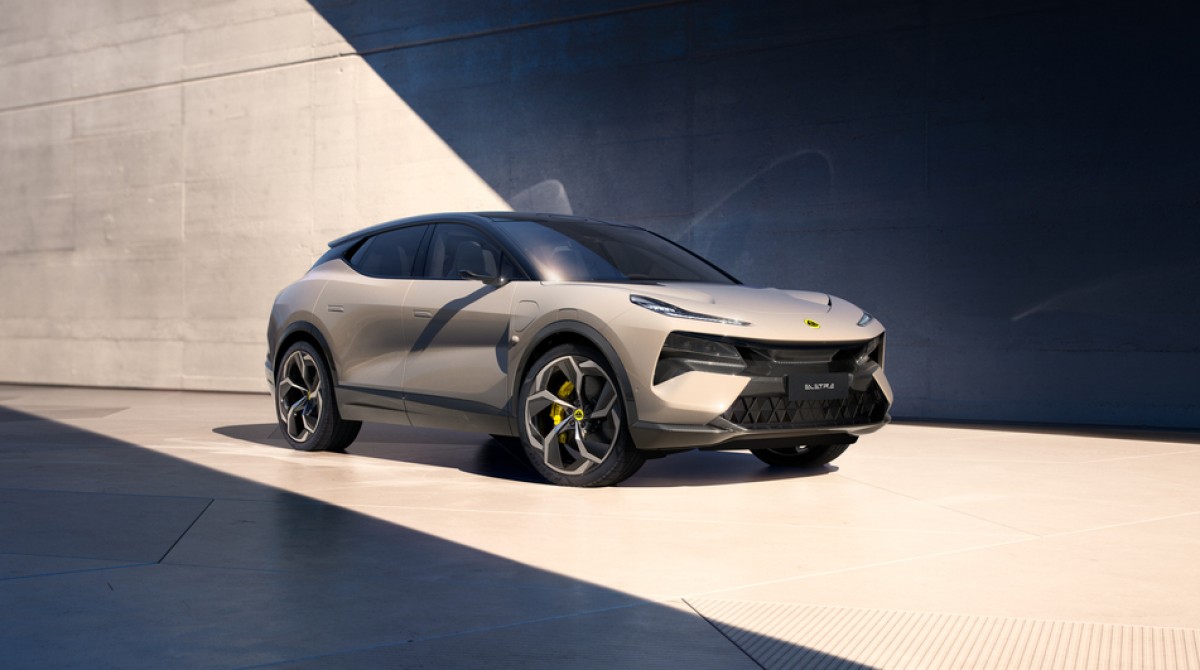 Lotus announced the Eletre only a few months ago but the first cars are already leaving the factory in Wuhan and are on the way to the first lucky customers. With the sales channels now fully open, the company confirmed full specifications for all three versions of the Eletre and here they are:

The pricing for European markets have been announced at the same time with Norway as usual ending up with best prices due to its current EV tax incentives - buyers in Norway can save as much as €20,000 on Eletre R compared to buyers in Germany. As usual, Switzerland ends up being the most expensive market and the price difference goes up to €45,000 in favor of Norway - ouch. Here are the prices:

The generous standard equipment includes 22-inch wheels, electric seats up front and four-zone automatic air-con. The audio system by KEF comes with 15 speakers and 1,380 watts of pure quality and is controlled via the 15.1-inch HD center screen. When it comes to ADAS the Eletre claims to have the world's first deployable LiDAR sensors that pop-out from the wheel fenders when required. 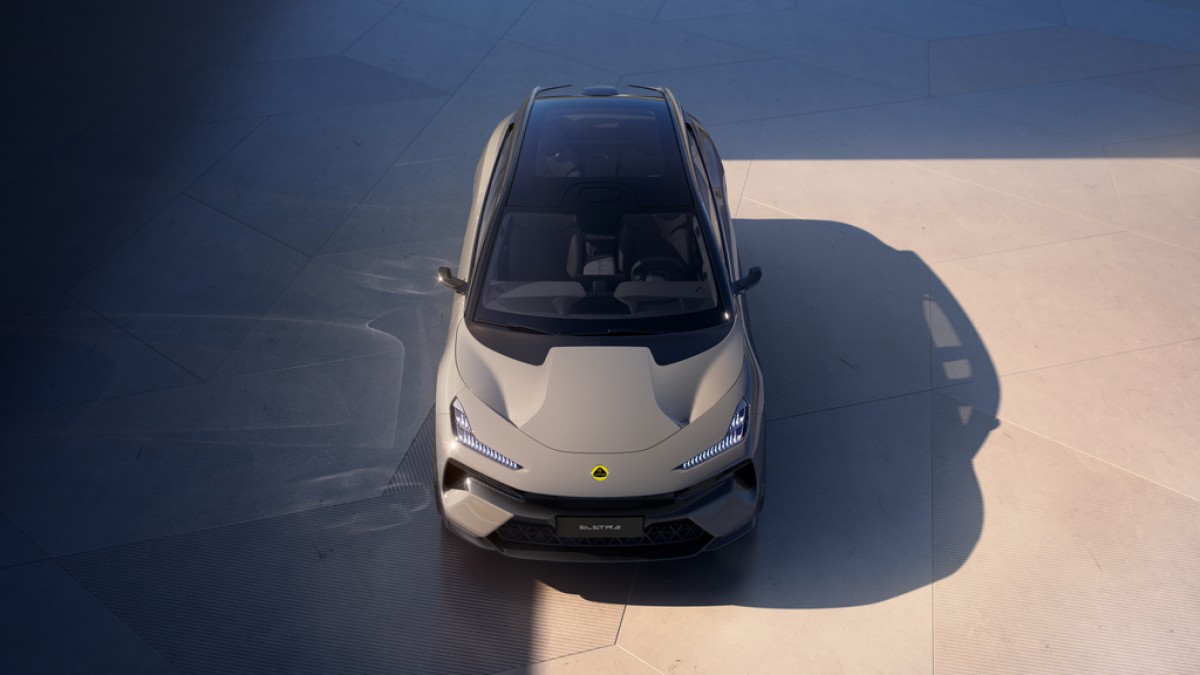 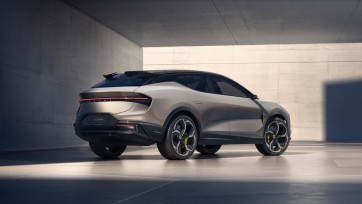 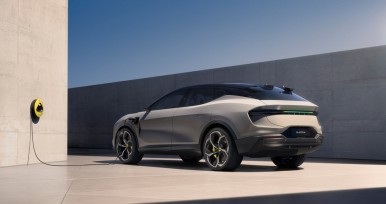 The car supports end-to-end autonomous driving and OTA upgrade capability will make sure the system will stay up to date and will become user ready once the individual market regulations change. Lotus is working on introducing autonomous driving at the famous Nurburgring - and it won’t be a leisurely drive but a full speed experience. 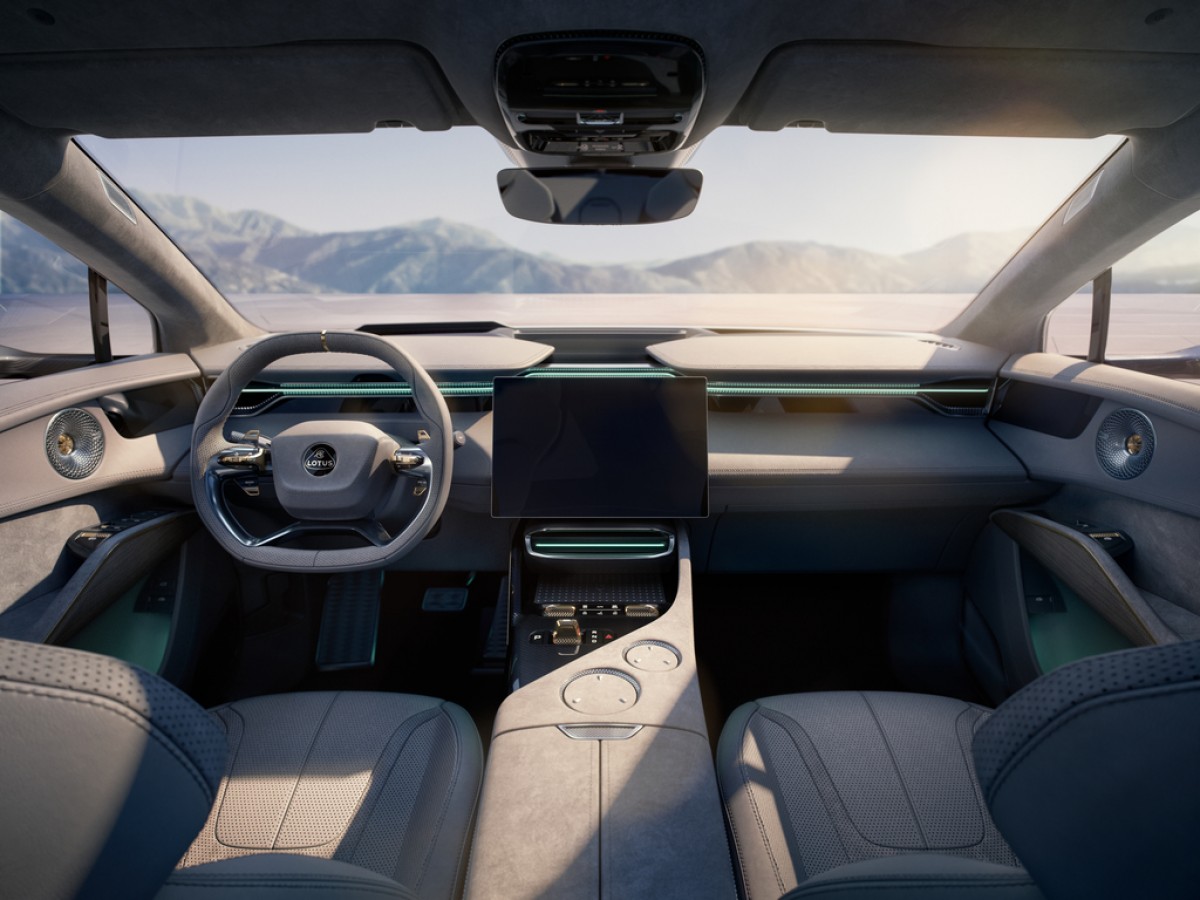 The top of the range Eletre R ups the power to 905 HP (675 kW) and the torque climbs to 985 Nm. That’s enough to catapult this SUV from 0 to 100 km/h in a smidgen under 3 seconds and onto its top speed of 265 km/h or 165 mph. The Lotus Dynamic Handling Pack is standard as is the Carbon Fiber Pack, gloss black wheels, stainless steel pedals, balck badges and of course high-performance tires. 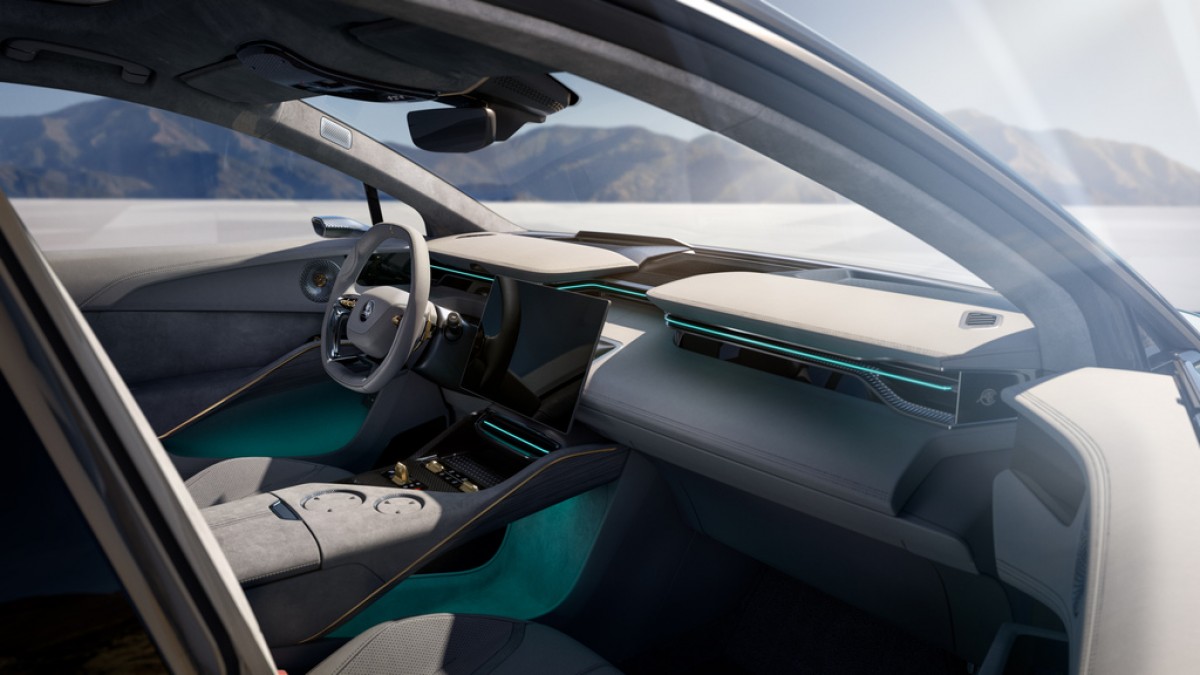 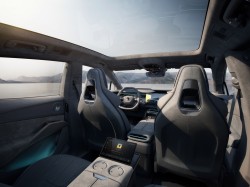 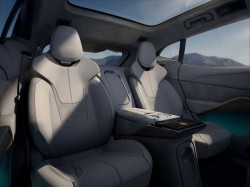 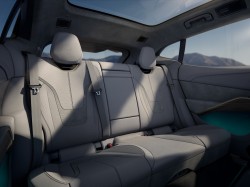 It’s exciting times, both for Lotus and its fans. The company that nearly faded away, now offers the fastest electric SUV and the most powerful production electric hypercar - the Evija. It’s final gas-powered car, the Emira looks, sounds and performs amazing as well and honestly - seeing the Lotus badge out there, being desired by many - creates this nice, warm and fuzzy feeling. 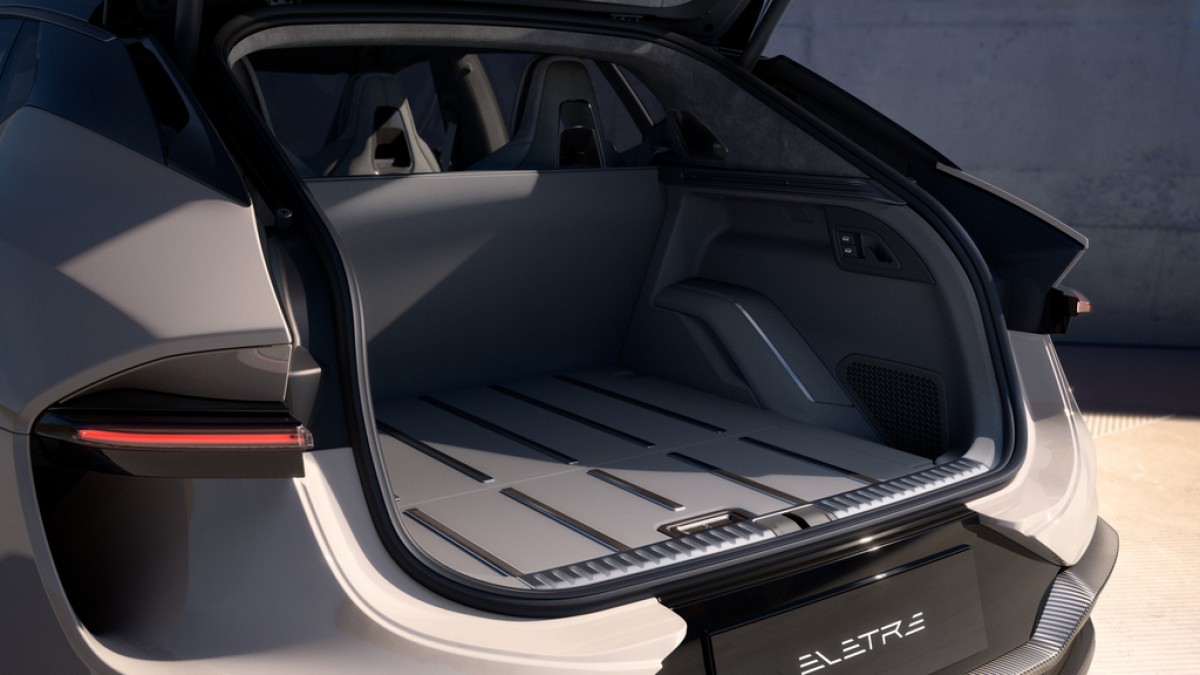 An electric SUV from Lotus? When it looks this good, performs this good and actually offers relatively good value - yes, absolutely yes. The time has come to sell kidneys and livers and get those third and forth jobs - it’ll be well worth the effort.