Xiaomi’s first car is truly on its way, the latest photos offer us a glimpse into the winter testing of the EV that the company refers to as Modena. The vehicles in the photos are looking complete and are most likely “production intent” units which suggest the 2024 launch date is quite realistic.

The photos come from Inner Mongolia, which offers perfect conditions for extreme weather testing - snow and blistering cold all day and night long. The company is most likely looking at the battery performance in cold conditions and working on vehicle handling in the snow. We just talked about how the cold weather affects electric car range. 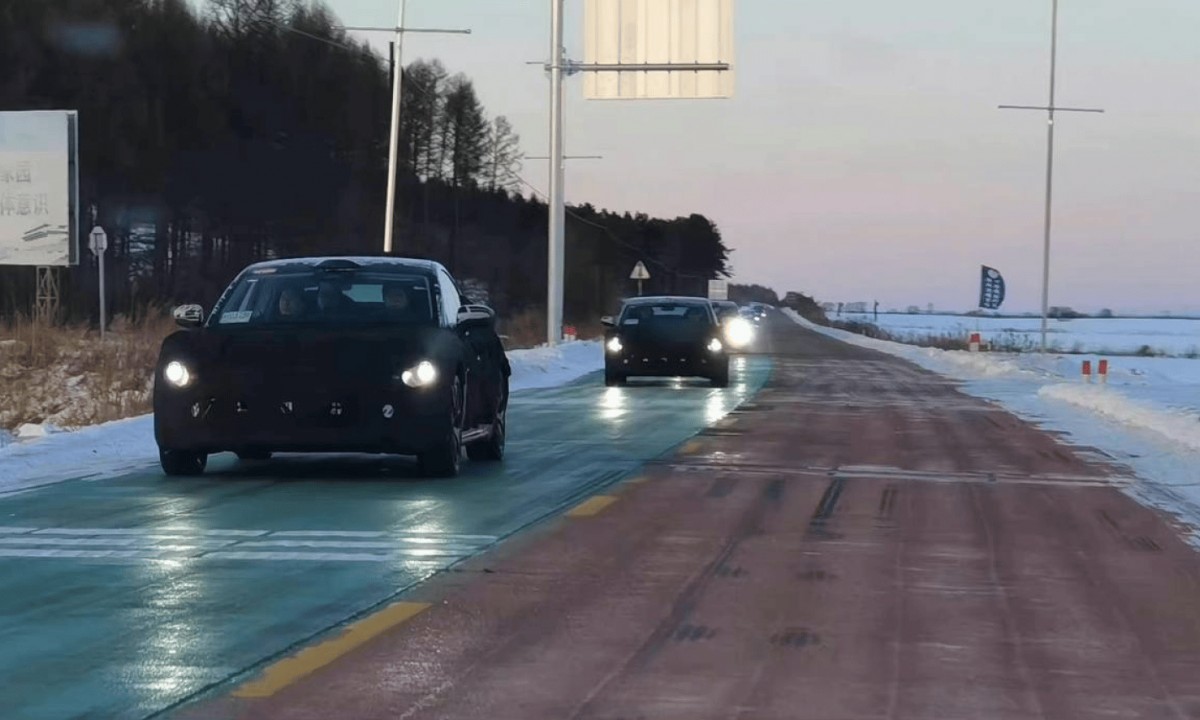 According to one Chinese blogger, Xiaomi CEO Lei Jun himself has joined the test drivers and is taking part in the winter testing in Mongolia. It wouldn’t be a much of a surprise, Jun is not only a huge car fan but the Modena project is close to his heart and he likes to pay close attention to the progress.

Xiaomi decided to expand into automotive markets only in September 2021. The company committed nearly $1.5 billion to this project and despite many regulatory delays and development issues, the project seems to be progressing well. The official target for production start is the first half of 2024. 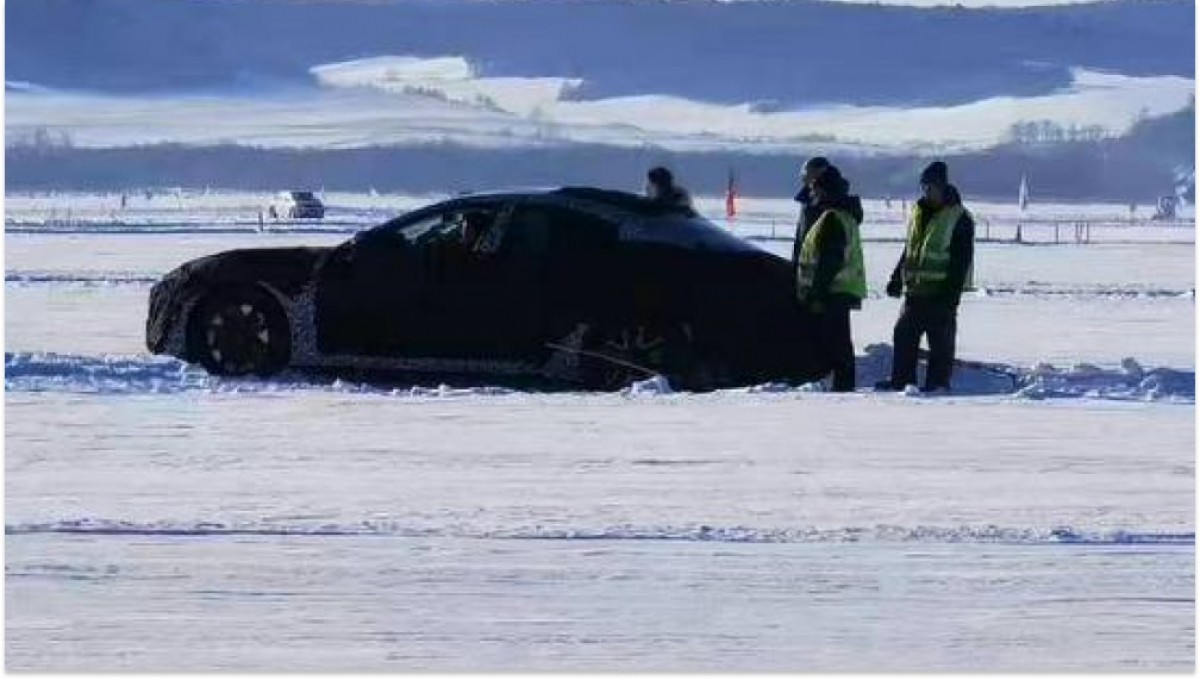 Initially the company was using BYD Han cars as test mules for its autonomous driving software assessment. The first Xiaomi vehicles were spotted only recently on the roads across China and that’s when the codename Modena popped up as well.

As it is the case with most electric sedans, the Xiaomi Modena has a very aerodynamic shape with a long hood and swooping roofline dropping gently towards the back. There are the ubiquitous retractable door handles and LiDAR sensors on the roof. 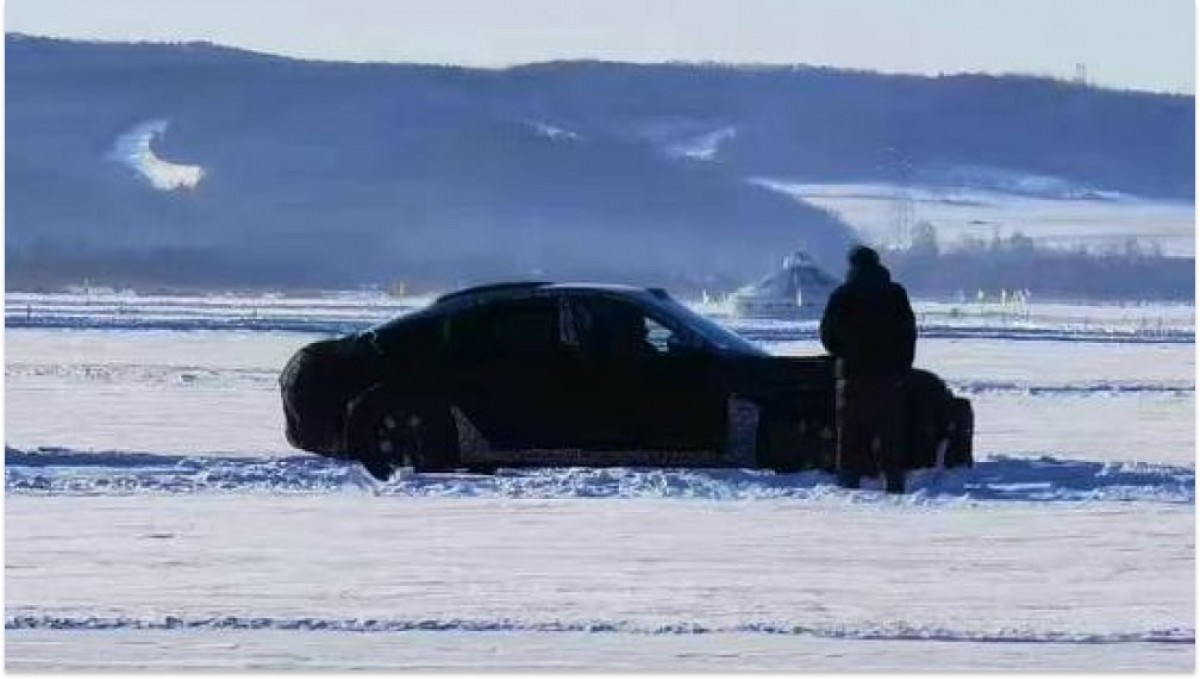 According to Chinese media, the Xiaomi Modena will be available in three versions. The two entry models will use BYD LFP ”blade” batteries, while the top trim will get the latest CATL Qilin battery pack. Infotainment will be handled by the latest Qualcomm’s 8295 chips which offer 30 TOPS of NPU computing power.

As for pricing, Xiaomi is being rather modest with its targets as the car is reportedly going to cost between $38,350 and $51,650. That’s right in the middle of the EV price range in China and it will make the Modena a great value offering. Xiaomi is reportedly already working on its second vehicle, codenamed Lemans, which is planned to go on sale in 2025. 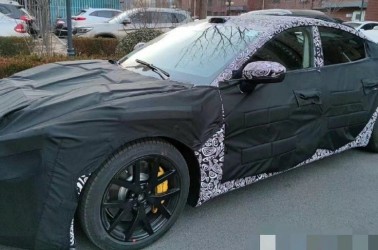 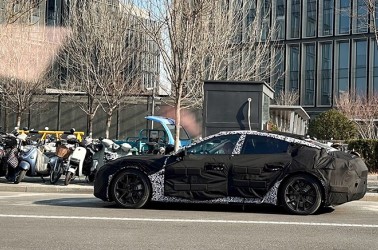 If you're worried about cars exploding, or catching fire, stay away from gasoline and diesel cars. They catch fire the most often, by far.

if I would by an EV, I would not invest on a smartphone maker. a moving car is not like a tiny electronics device. it is another field of expertise. any mainstrean car brand would be much more reliable.

just because china has plenty of lithium battery they cant brainwash the entire population into buying battery powered vehicles in the name of environment friendly lifestyle. a smartphone runs out of battery , that's fine or dies that...