Xiaomi will unveil the prototype of its first car in August

Sina Tech is reporting that the Xiaomi founder, Lei Jun will unveil the prototype of the first car from the phone giant at a public event this coming August. The company founder apparently spends two thirds of his time at the Xiaomi Auto headquarters to make sure the project is progressing as planned.

After the unveiling, the prototype will commence its road testing including its first winter tests. The team behind the upcoming car comes from HVST Automobile Design which is responsible for the Maven concept car from WM Motor. 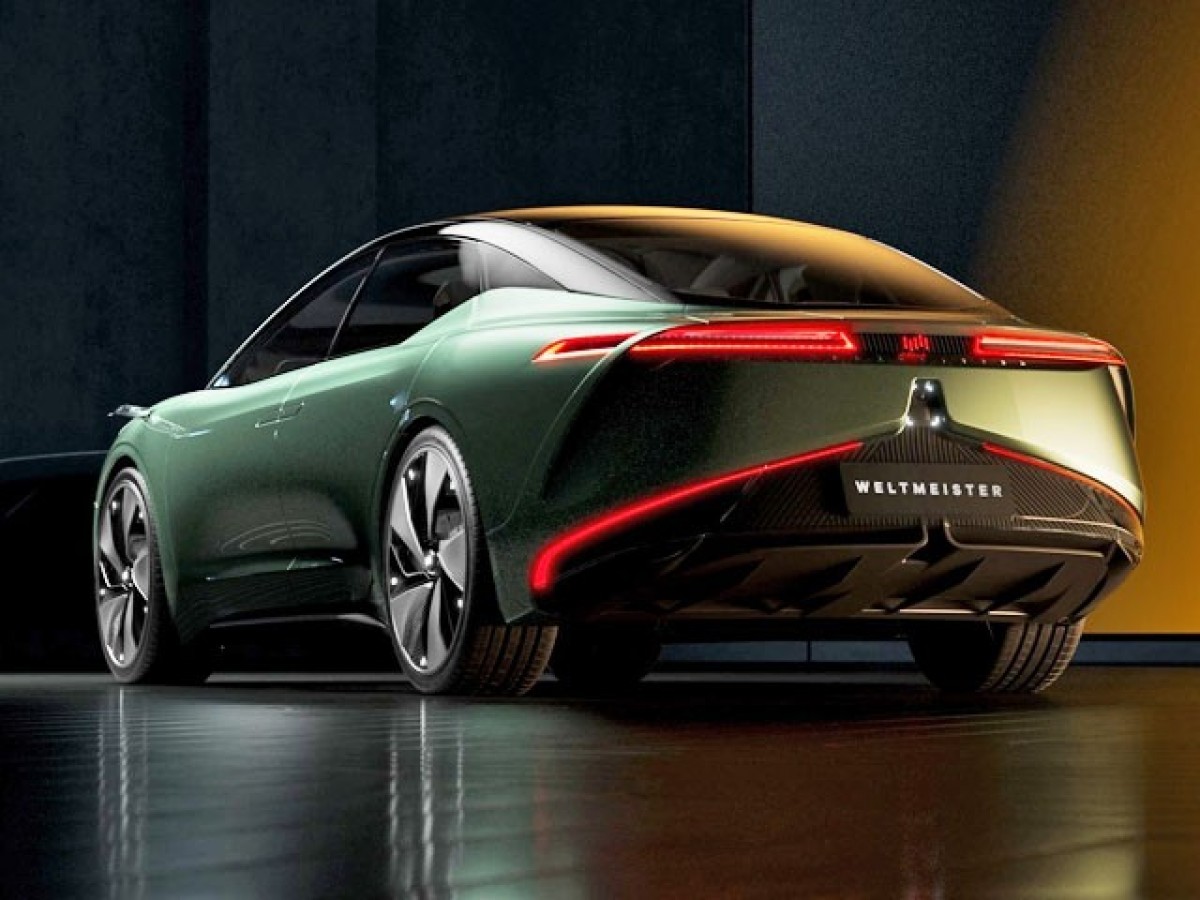 Xiaomi is preparing to launch its automotive brand, it has already hired a PR director and its marketing campaign will commence after the prototype goes public.

The company officially joined the EV race at the start of last year and committed $10 billion over the next ten years to the development of its automotive division. The Xiaomi Auto manufacturing plant will be built in Yizhuang where the company will have an R&D center as well. The expected production capacity is 300,000 cars per year once the factory runs at its full speed. 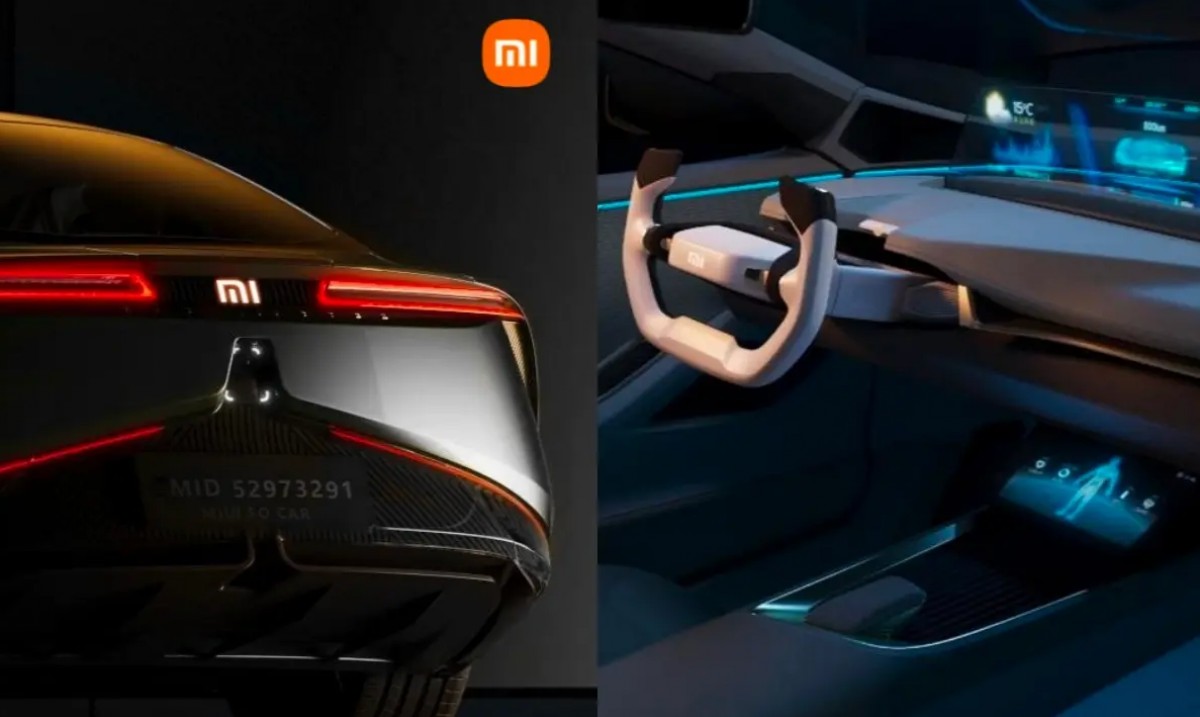 The initial phase will see 150,000 vehicles manufactured per year with first models leaving the site in 2024. The R&D team has more than 1,000 employees already and it continues to grow. Xiaomi plans to launch 4 different models spanning across A+ and B segments.

Will it be good?

As long as it doesn't force me to watch an ad before starting the car, it might just be a good bet by xiaomi