A 5.1-meter SUV is quite a step away from the 2-seater sports car comfort zone for Lotus but the company is confident about its plan and is bringing four EVs to the market by 2025. Lotus Eletre is just the first chapter in the new Lotus book.

The Eletre is just 2cm shorter than Mercedes EQS SUV. With the company now owned by Geely, the car is clearly intended for the Chinese market, with the US being its secondary destination. Europe will eventually get it as well with the price estimated at around €118,000 on the continent and just over £100,000 in the UK. 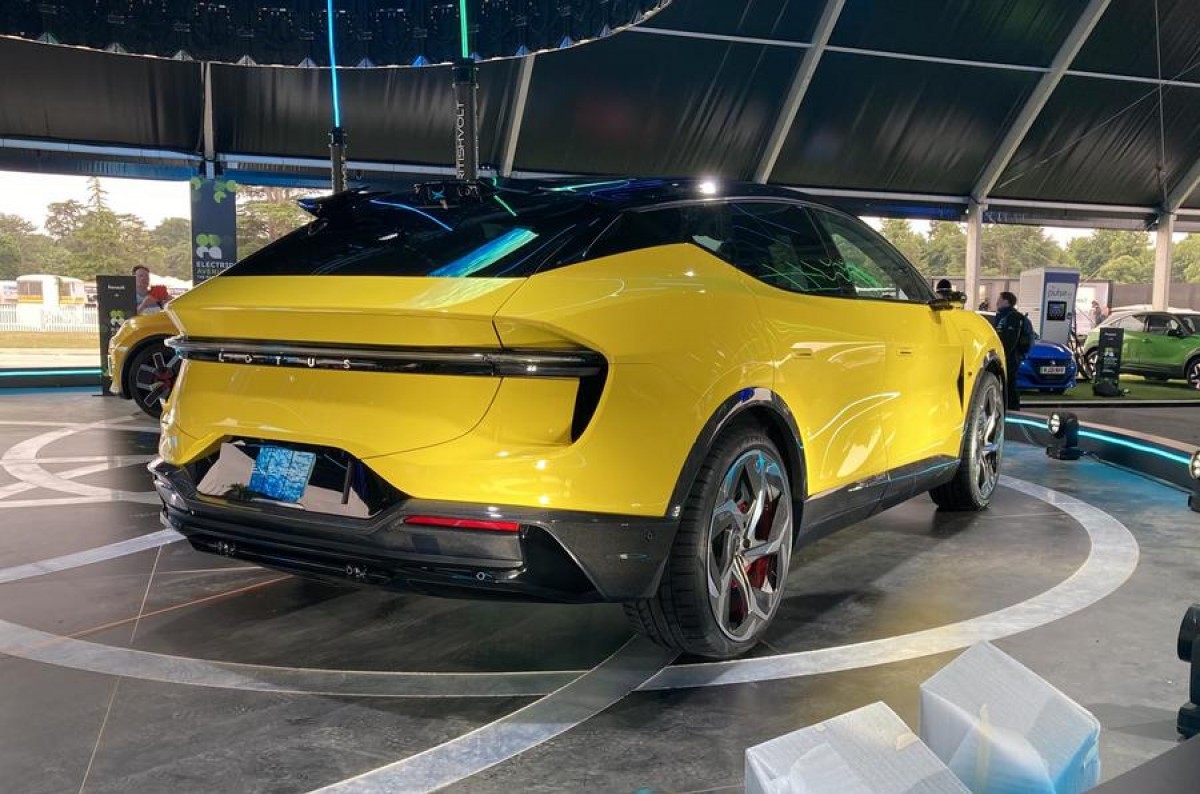 The company claims this is the first performance electric SUV and it points to its competitors - Lamborghini Urus is petrol powered and Ferrari Purosangue will be a hybrid. So it seems there is no competition for the Eletra as long as you are willing to ignore the Mercedes EQS SUV 580 4MATIC or the NIO ES7. 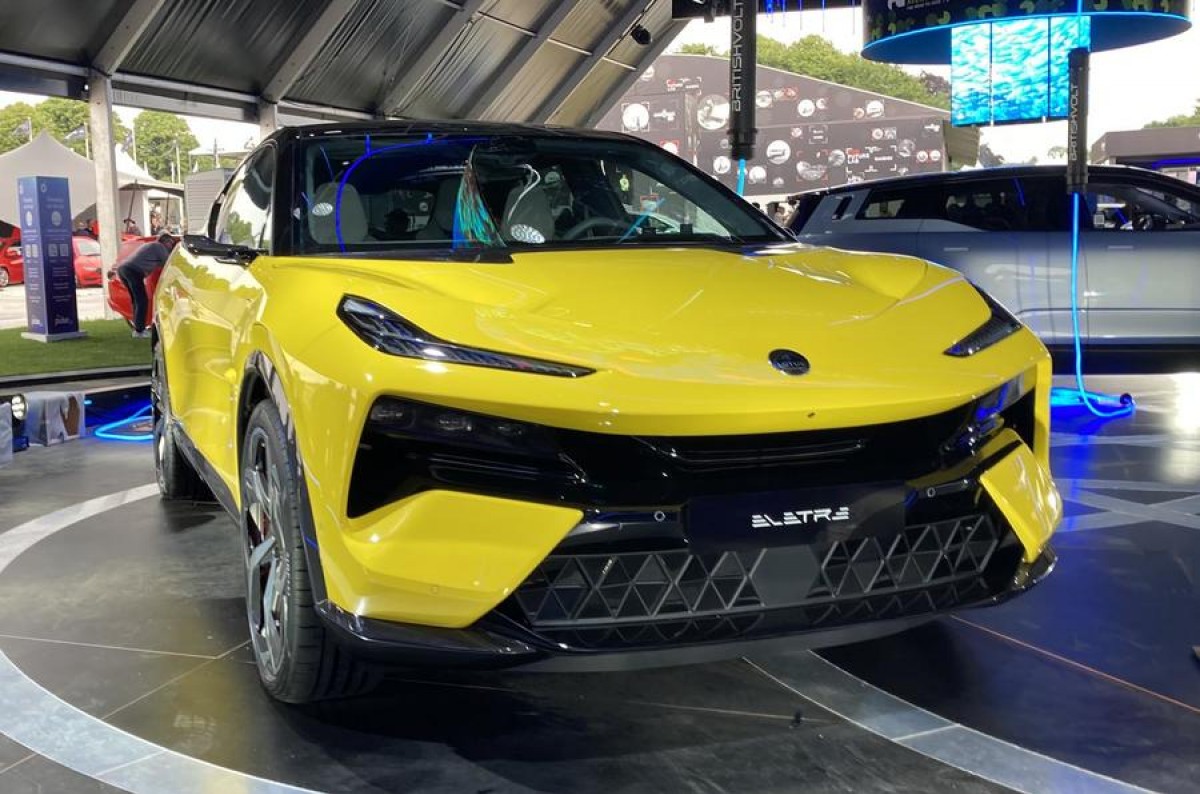 Active aero will be standard on all Eletre models

Lotus didn’t go through the spare parts bin at Geely or its other many companies in order to create the Eletre. The car is built on a bespoke EPA platform and the company plans to sell it to other automakers to recoup its significant development costs. Similarly to the MEB platform from Volkswagen, this new all aluminum architecture can be adapted to different sizes of cars, different sizes of batteries, different motors and all sorts of layouts. 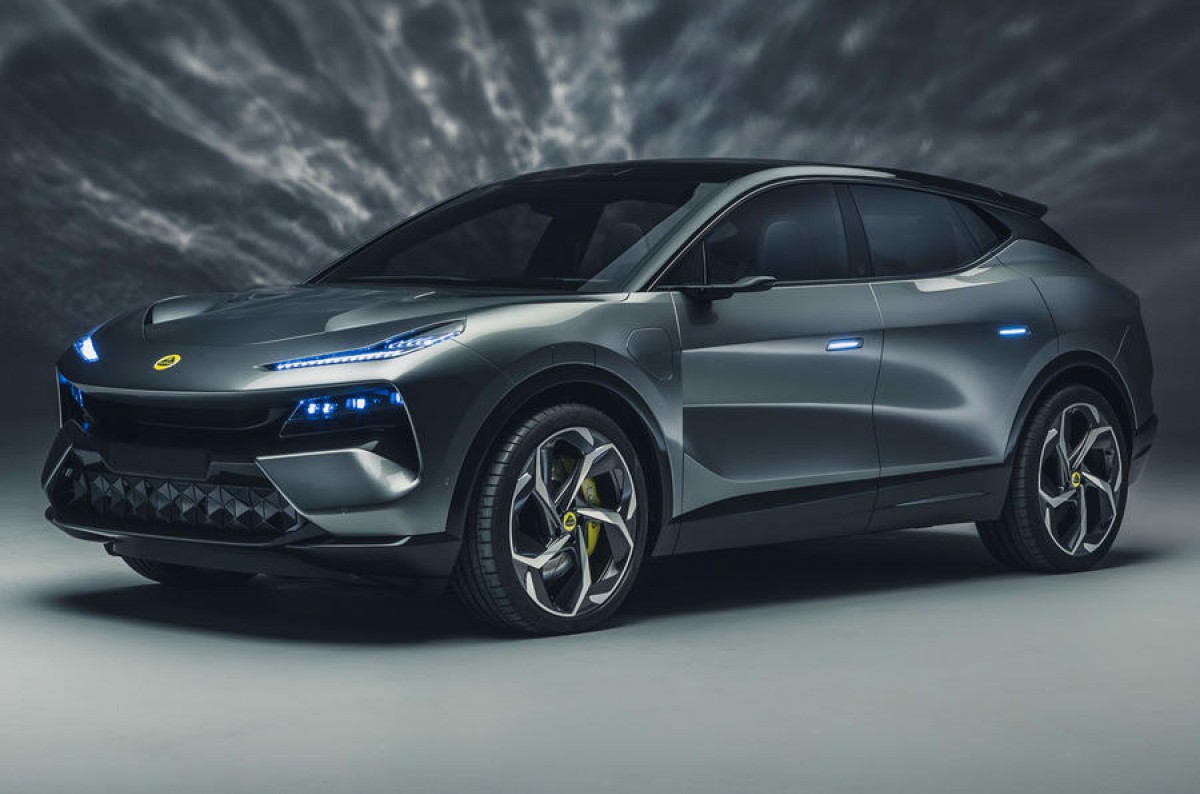 The light-up door handles won't make it to production model

The Eletre will be available in three trims offering different levels of performance and equipment but all versions will have 4-wheel drive. The most powerful version will come with 592 hp and will have a top speed of 260 kph (162 mph) and will get from 0 to 100 kph in less than 3 seconds. Batteries will be larger than 100kWh and can be recharged in 18 minutes when using a 350kW DC charger. The longest range will be 560 km (348 miles) and will come from the least powerful model. 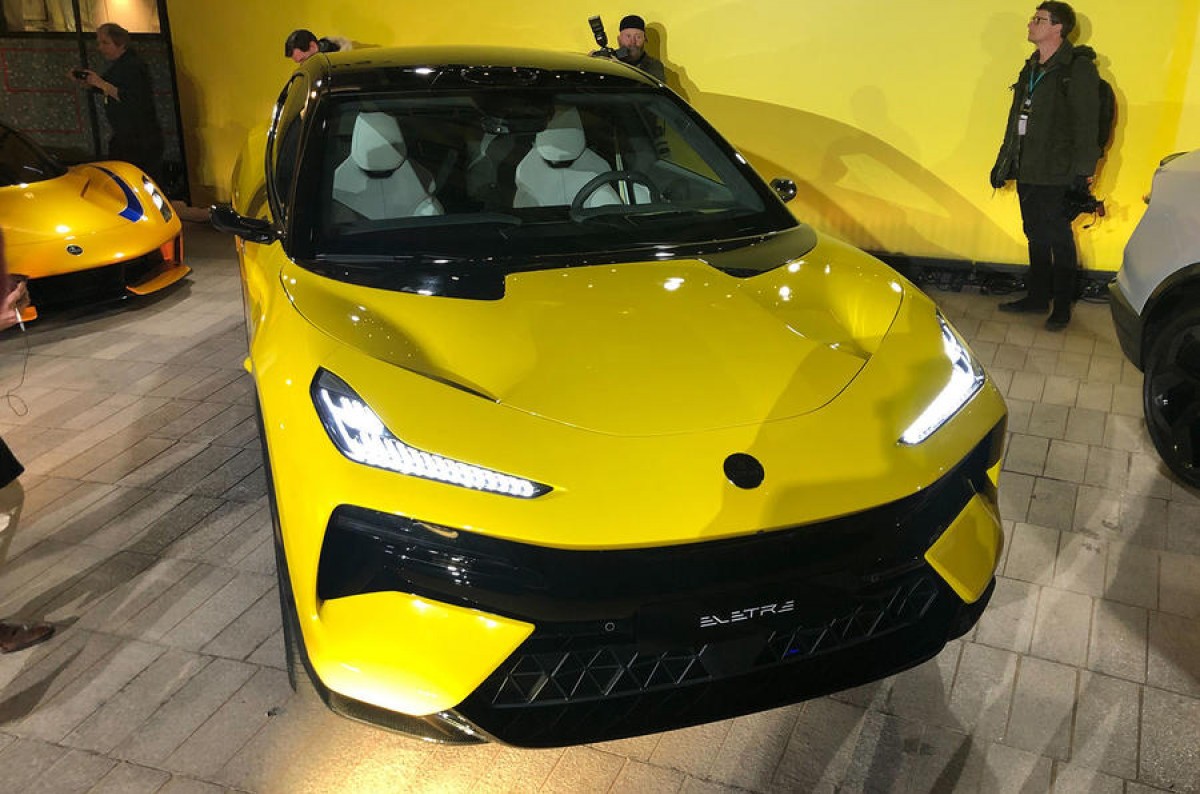 All models will come with air suspension, active ride height and active aero as standard. The optional items will include rear wheel steering, active dampers, torque vectoring and electronic LSD. 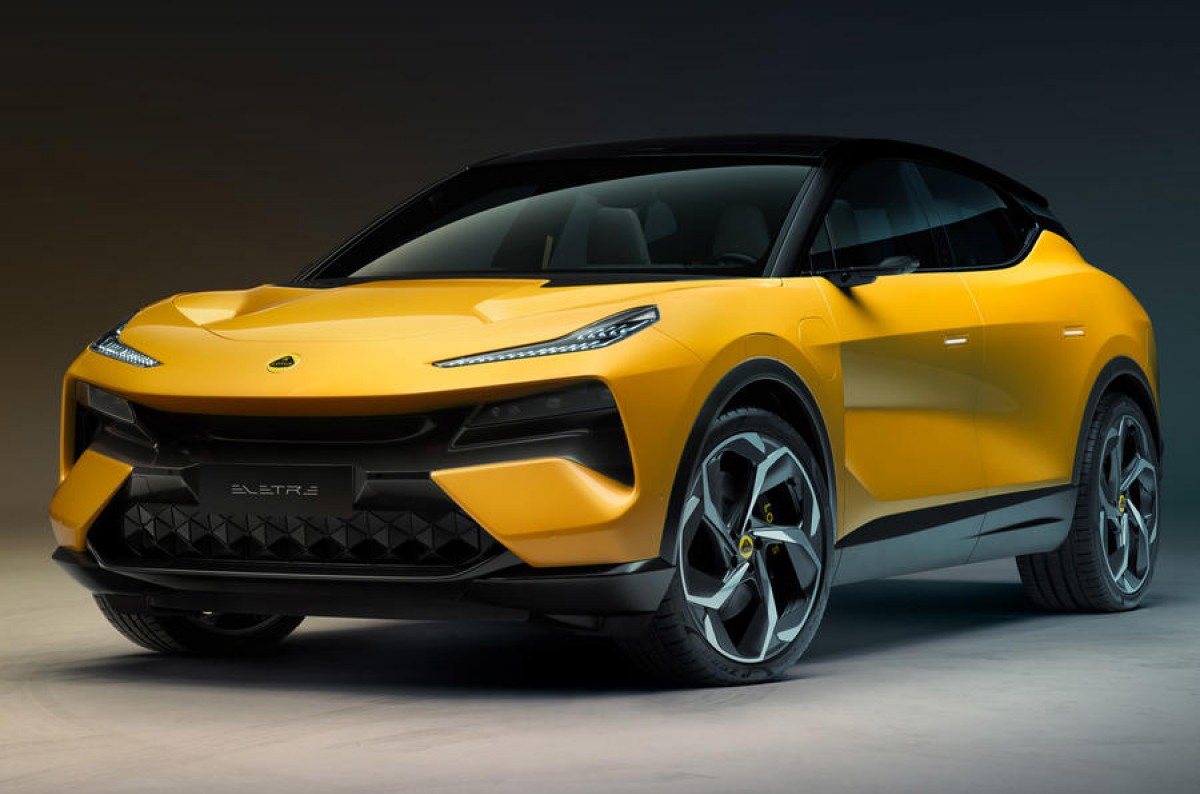 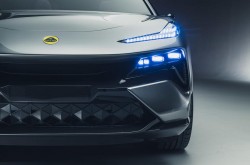 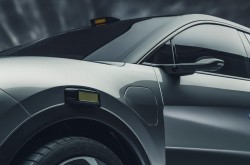 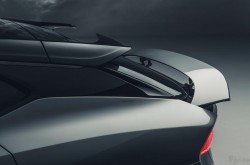 Lotus Eletre is the first car in the world with retractable LiDAR sensors - they retract back just above the windscreen and into the wheel arches when not needed. The car has level 4 autonomous driving enabled for the Chinese market, but unfortunately the rest of the world will have to wait for this option.

Side mirrors are replaced with cameras projecting images to little screens in the corners of the front doors - an approach with several pros and cons. 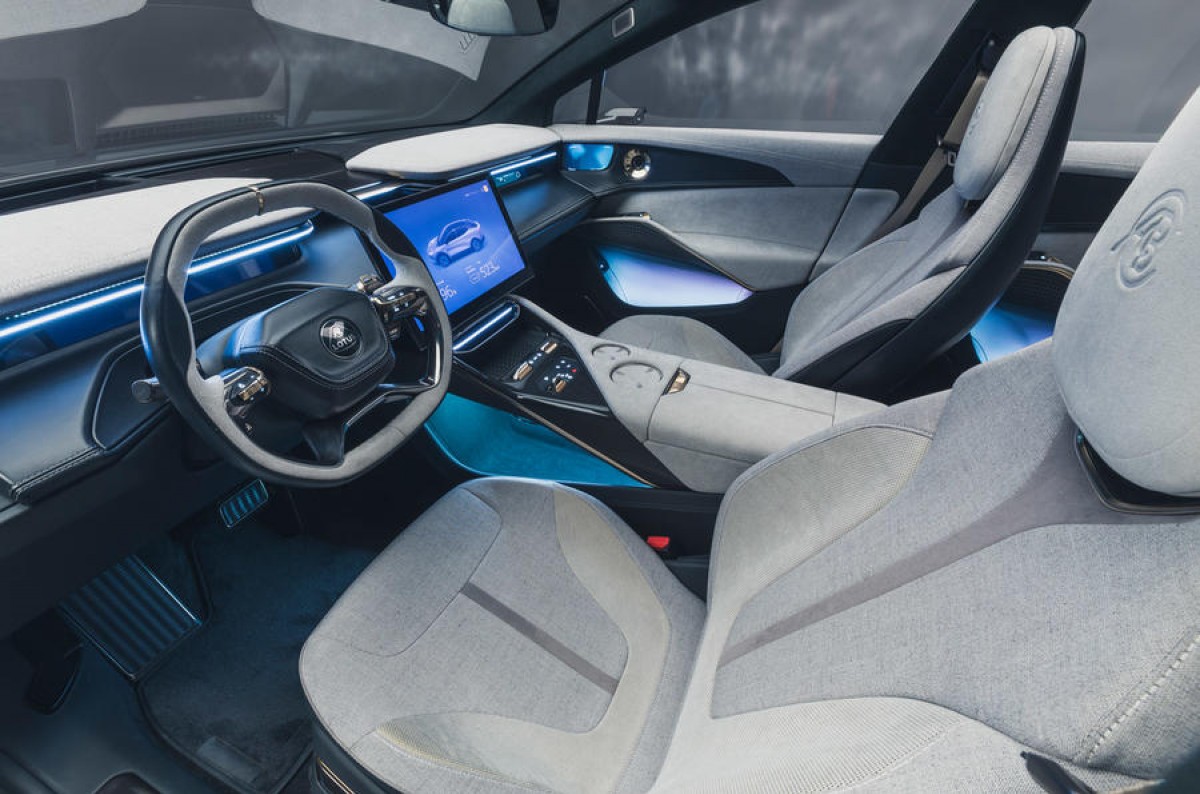 The interior of Lotus Eletre

On the inside we are met futuristic and light design with no traditional or even digital gauge cluster for the driver - it is replaced with a narrow strip that displays the information you need. Center screen stands at 15.1” which strikes a decent balance between functionality and being too overpowering. It’s bright, detailed and easy to use and when it’s not needed it neatly folds flat out of the way. Physical switches on the steering wheel

Lotus retained some physical switches even though it lets you operate all the functions of the car by voice. A clever bit is the camera that’s constantly watching the driver - when the driver looks at the side view screen it will brighten up automatically and then go dimmer as soon as the driver looks away. 15.1" display folds away when not needed

There is a 5G connection onboard, OTA updates are part of the package to ensure the car has the latest software and new functions. The cockpit feels really great, it’s futuristic but not overwhelming. The materials used inside are of course sustainable with seats being covered in a wool-blend fabric that weighs half as much as leather. This lightness theme repeats throughout the entire vehicle. Lotus Eletre will be built in China, at Lotus’s Wuhan factory. The plant has a 150,000 vehicles a year capacity but the Eletre will share the assembly line with its upcoming siblings with no more than 50,000 slots dedicated to the SUV. 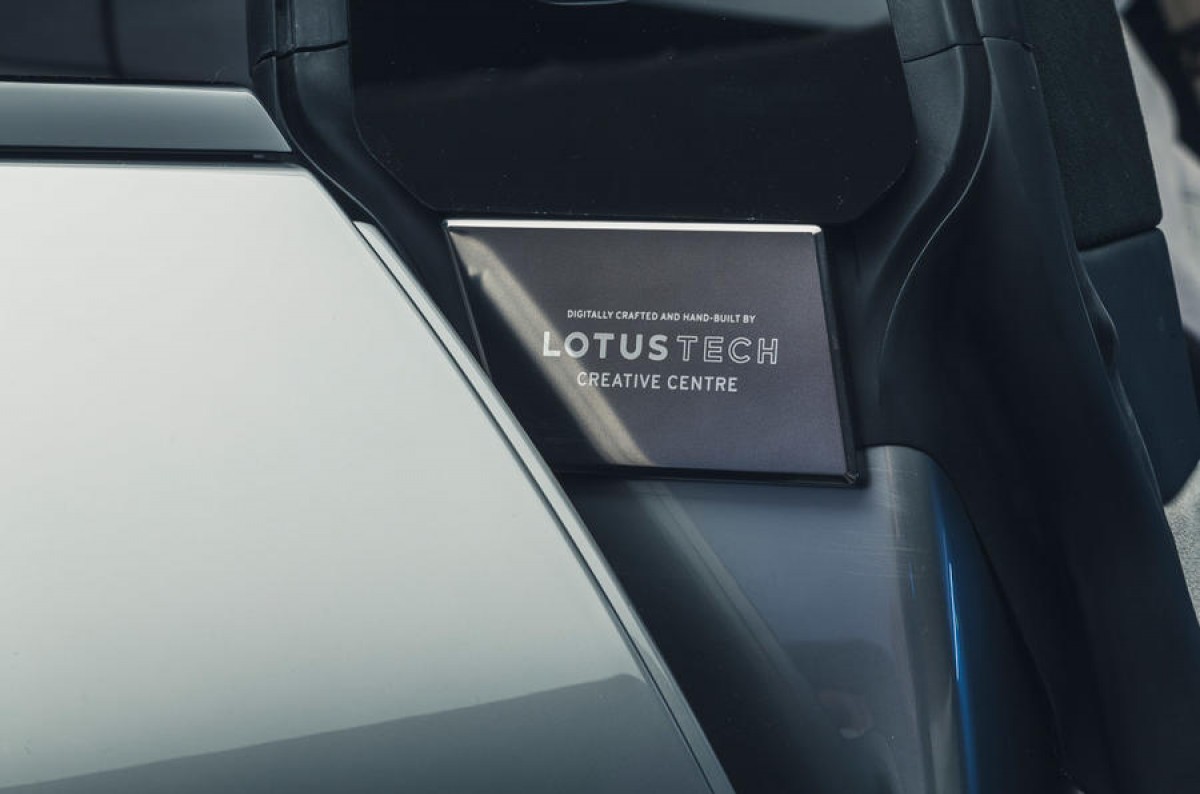