QuantumScape is a name that comes up often when we talk about solid state batteries. The company is at the forefront of the development of technology that is supposed to revolutionize the EV industry. Established in 2010 and its progress earned it global recognition with VW investing $300 million and becoming its largest shareholder.

The company claims that its latest solid state battery gives EVs 80% more driving range compared to the same size traditional battery and it can be charged from flat to 80% in just 15 minutes. QuantumScape is using solid electrolyte instead of standard liquid solution which allows it to drastically increase the energy density. 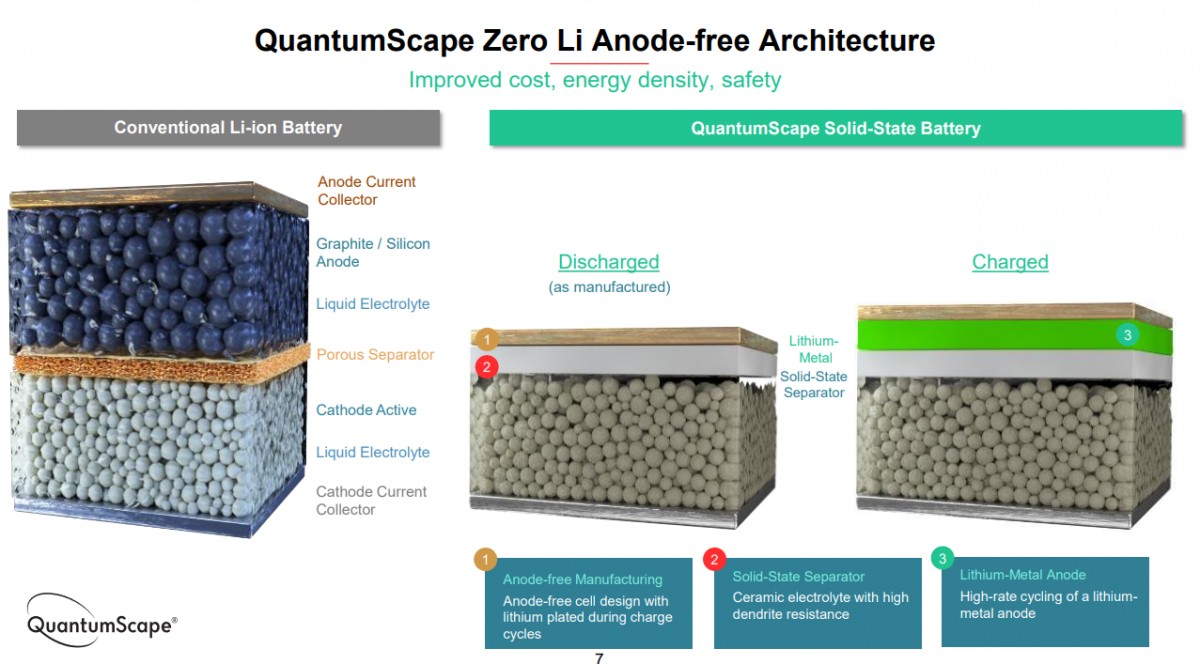 Lithium-metal anodes used by the company are not formed during manufacturing, but rather during actual battery charging, when they form around the current collector. This novelty approach results in 1kWh/l of density which is nearly 4 times more than what Tesla can achieve in Model 3. Energy density by weight is up to 500Wh/kg which is nearly twice as high as Tesla’s 260Wh/kg.

The hardest part for any battery technology developer is trying to come up with a solution that would offer high energy density, fast charging times, long life and would operate in a wide temperature range. If the latest results from QuantumScape are anything to go by, the company has achieved just that. 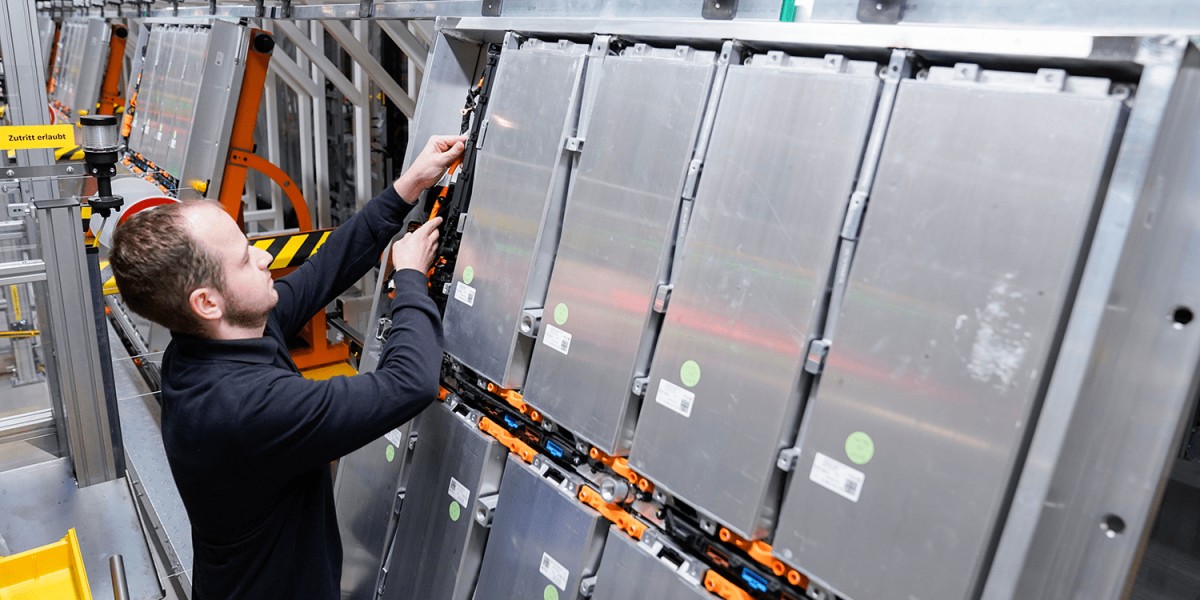 Volkswagen has been joined by other automakers and QuantumScape has 4 global manufacturers on its customer list. VW is the only one that went public with this information, the other 3 are keeping it quiet for now. The company’s official filings mention 2 automakers to be from the global top 10 by revenue, the other one is “international luxury automotive company”. All manufacturers signed up with QuantumScape after extensively testing its products at their own facilities.

We are one step closer to the next chapter in the EV revolution, QuantumScape plans to begin manufacturing in 2025 at 50GWh capacity which means it could manufacture half a million 100kWh battery packs per year. Interestingly enough, the solid electrolyte is not tied to any specific battery chemistry and can be used on cheaper LFP cells, which could make things even more exciting. 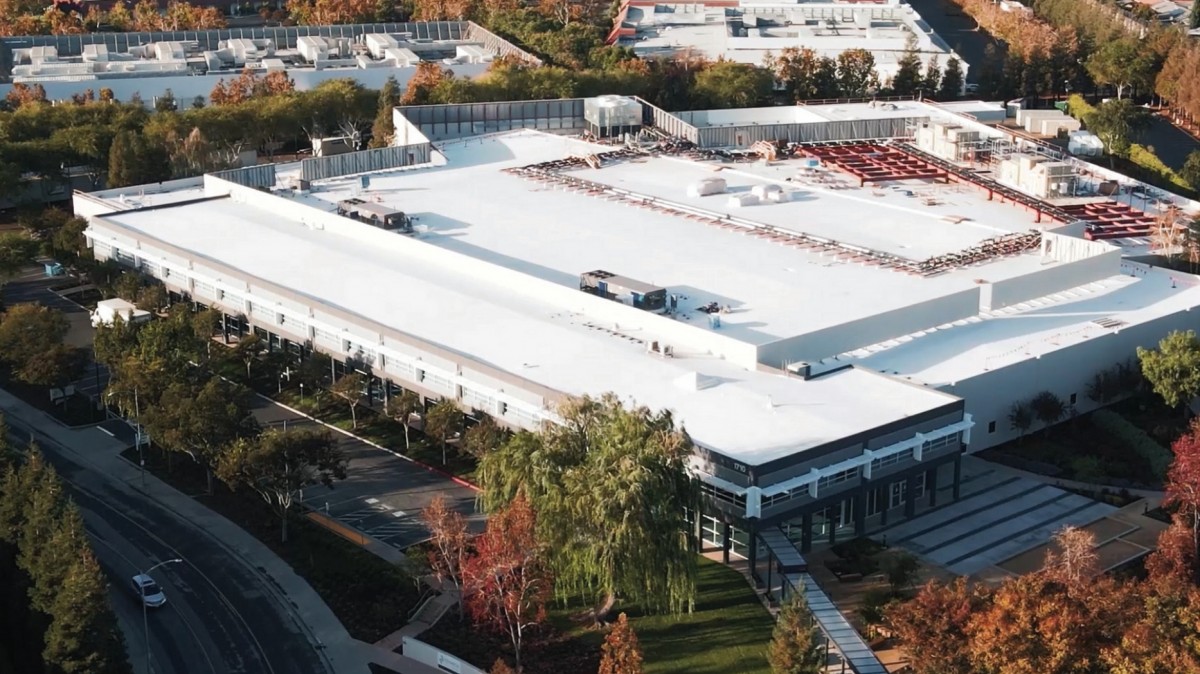 Could not agree with you more :)

Climate regulators need to take note of the roll our date of 2025 for solid state batteries and environmentally friendly, high performance, low cost Gelion and similar batteries. Resolute regulation can help to force out the production of all fo...

when will this come to phones