Volvo’s next flagship is all-electric in line with the company's promised transition away from gas-powered vehicles. The official reveal is happening on November 9 and Volvo is already touting some of the exclusive features to be found on the upcoming EX90. We already know what the car will look like thanks to the Volvo's recent patent filing.

Volvo is known for its safety and the company is pushing the bar even higher with every new vehicle introduced to the market. No difference this time - the EX90 has “one of the most advanced sensor sets on the market” according to the company.

The flagship EV will have eight cameras, 16 ultrasonic sensors, five radars and a LiDAR sensor mounted on the roof of the car. While the external sensors and cameras will help you avoid obstacles, the interior mounted set of cameras will monitor the driver's behavior and ensure they are paying attention.

The car will try and alert the driver to focus on the road, the cameras will be able to identify if the driver is distracted or impaired. If no response from the driver follows, the car will slow down and stop on the side of the road with its hazard lights flashing.

Volvo initially was predicting that software able to recognize driver’s level of attention, will become available in 2020, but clearly development took longer than expected. The company is the only automaker to limit top speed of all of its cars to 180 kph (112 mph) and has been campaigning for years to find better solutions to prevent drunk driving. 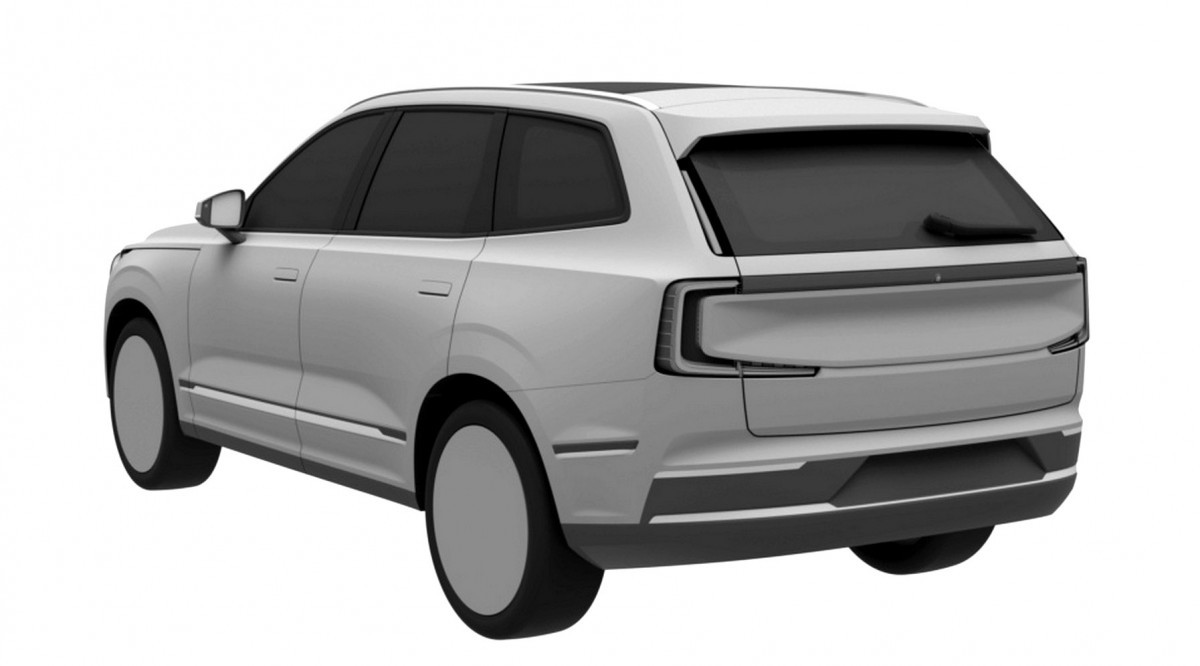 The LiDAR sensor on the EX90 comes from Luminar, a California-based company. It forms the essential part of Volvo’s new advanced driver-assist system called Ride Pilot. The new autonomous driving from Volvo will not require driver’s attention or input while activated on the highway. This is Level 3 ADS, similar to Drive Pilot from Mercedes-Benz, and will be available in California as a subscription once approved by the state regulators.

Volvo plans to sell 600,000 electric cars by 2025, which is down from 1 million it hoped for originally back in 2020. The company is planning to build another battery factory in Europe to keep up with the demand and it has partnered up with Northvolt to produce a new generation of faster charging batteries with a much higher energy density. 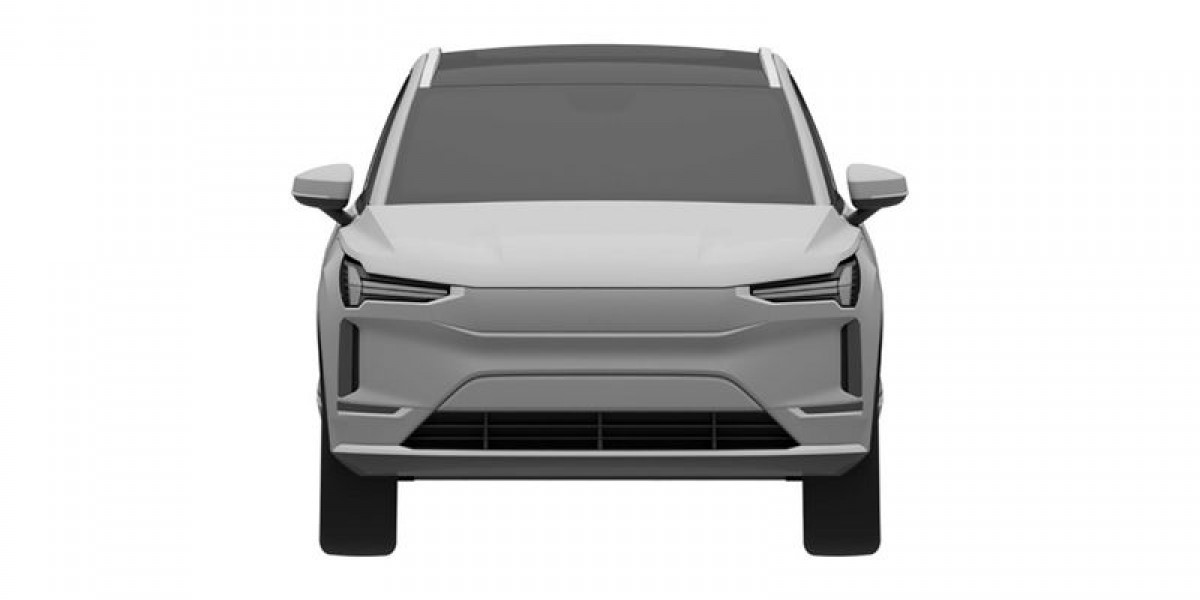 The new battery will form an integral, structural part of Volvo’s new EV designs and will allow up to 625 miles (1,000 km) of driving range. Both companies are planning to release the new battery some time in 2025.

The EX90 will be Volvo’s third all-electric car, after the XC40 and last year introduced, smallest electric Volvo, the C40. With three electric cars Volvo is well on its way to electrify its entire model range by 2030.

You didn't read the article, did you?

So, if the car decides, wrongly, that you are drunk, you are stranded. No, thanks.